The Club Players Association (CPA) motion for voter transparency has been defeated at today's Congress.

The motion came from the St Mary's Rosslare club, with former Wexford hurler and manager Liam Griffin appealing to members to consider the motion as a move towards a more honest and transparent process. It proposed that all votes will be recorded and delegates accountable.

Currently, it is not known if delegates vote in accordance with their mandate. This will continue to be the case as just 17% of members voted in favour of the motion. 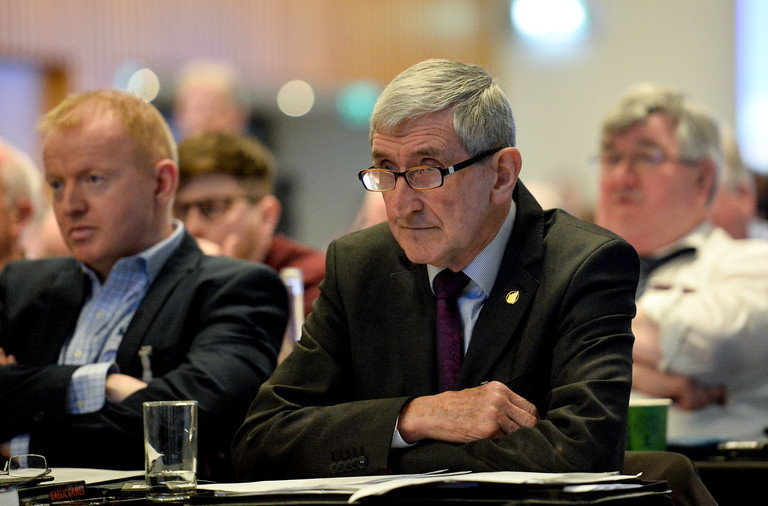 Griffin had asked the congress one simple question in arguing for the motion.

Why are we afraid of being honest?

Elsewhere, a motion for an earlier start to U20 football championship and banning senior players from playing U20 was passed. Motion 1 was also passed, with a hefty majority voting to ban all sponsorship by a betting company across the association on a whole.