Two Football And Two Hurling Games On TV This Weekend

There are four live GAA games on television this coming weekend.

The action throws in at 3pm on Saturday afternoon with the O'Byrne Cup final between Dublin and Laois on TG4. Laois progressed to the final after beating Kildare in a penalty shootout on Wednesday.

That is followed by the Dr McKenna Cup final at 5pm. Donegal, who defeated Derry in the semi-finals on Tuesday, will face Monaghan, who beat Armagh in the last-four.

TG4 has a double header of All-Ireland Senior Club Hurling Championship semi-finals on Sunday afternoon. First up at 1:30pm is the meeting of Munster champions Ballygunner and Ulster champions Slaughtneil. 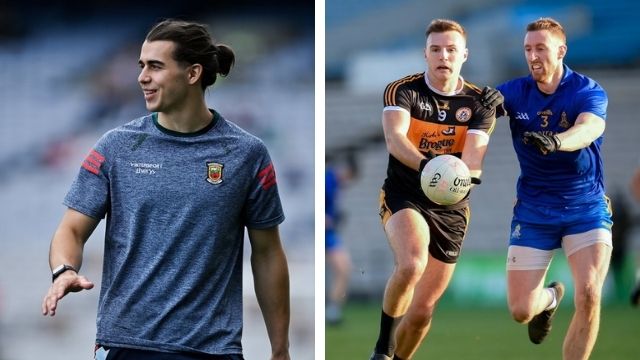