There are four live club GAA games on television this weekend.

Westport against Ballina throws in at 3pm and will be followed by the meeting of Ballintubber and reigning champions Knockmore at 5pm. Garrymore play Castlebar and Belmullet face Breaffy in the weekend's other Mayo last-eight games.

On Sunday, the action switches to TG4 for the meeting of Naomh Conaill and Kilcar in the semi-finals of the Donegal Senior Football Championship. The two sides met in the 2020 final, the outcome of which - due to ongoing appeals - is yet to be decided. St Michaels of Dunfanaghy play St Eunans in the other last-four game.

That is followed by the Limerick Senior Hurling Championship final at 3:45pm. It sees 2019 champions Patrickswell face Kilmallock, who are aiming to win their first title since 2014.

Coverage of the Mayo SFC quarter-finals start at 2:45pm on RTÉ2.

See Also: Can You Get 9/9 In Our Quiz Of The Club Weekend? 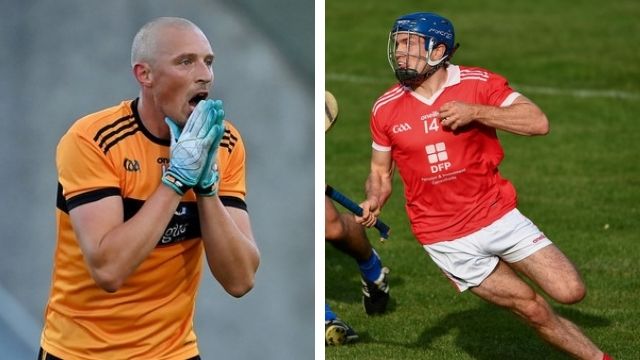