There are three live club GAA games on TV this weekend.

The action throws in at 7:15pm on Saturday evening with the meeting of Dromore and Trillick in the semi-final of the Tyrone Senior Football Championship. The game will be live on RTÉ2.

Trillick, champions in 2019, lost last year's final to Dungannon. They defeated Killyclogher in the quarter-finals at the weekend. Dromore, who last won the title in 2011, beat reigning champions Dungannon to reach the last four.

Delighted that the ⁦@RTEsport⁩ live club GAA game next weekend will be from the home of the All Ireland champions ⁦@TyroneGAALive⁩ Trillick v Dromore live on RTÉ 2 next Saturday. pic.twitter.com/eUVJcKkGzF

On Sunday, the action switches to TG4. First up, at 2pm, is the Roscommon Senior Football Championship final between Pádraig Pearses and Clann na nGael.

Pearses, champions in 2019, lost last year's final to St Brigids. They avenged that defeat with victory in the semi-finals earlier this month. Clann na nGael, champions in 2018, defeated Roscommon Gaels in the last four.

That is followed at 3:45pm by the meeting of reigning champions Cuala and Kilmacud Crokes in the semi-final of the Dublion Senior Hurling Championship.

Coverage begins on RTÉ2 at 7pm. 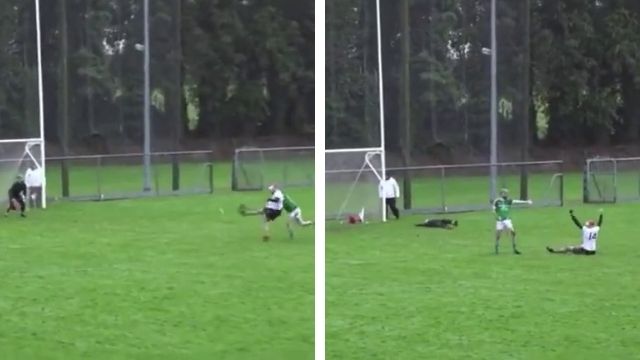