The Maddest GAA Jerseys Of The 2000s

The 2000s was a tough decade for jerseys. Baggyness was all the rage early on, though they did trim down towards the latter years. And design? Well you couldn't get enough design. Coloured sleeves, stripes, blends, collars, massive sponsors, giant county crests in weird places... some had them all! The glorious era of the more fitted plain jersey of county colours didn't really arrive until the early 2010s, so we had to put up with a lot in the 2000s.

It's all a matter of opinion, really. For some, the hideous fashion of the noughties was indeed the golden age. No plain, boring county jerseys for us if we're going to strut our stuff at 5-a-side! No way Jos.

And so we present to you the maddest GAA county jerseys of the 2000s. Whether you loved them or hated them, we can all agree they're nuts.

(We've kept the entries to one per county. Some had multiple transgressions) 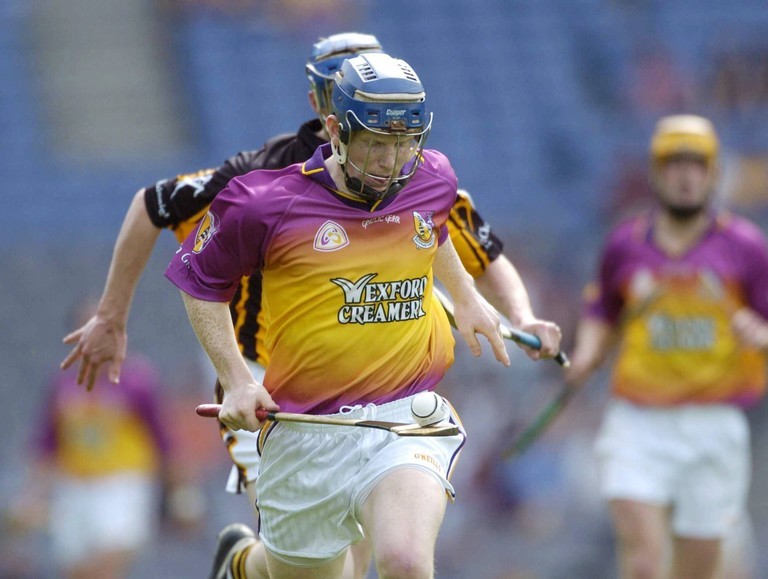 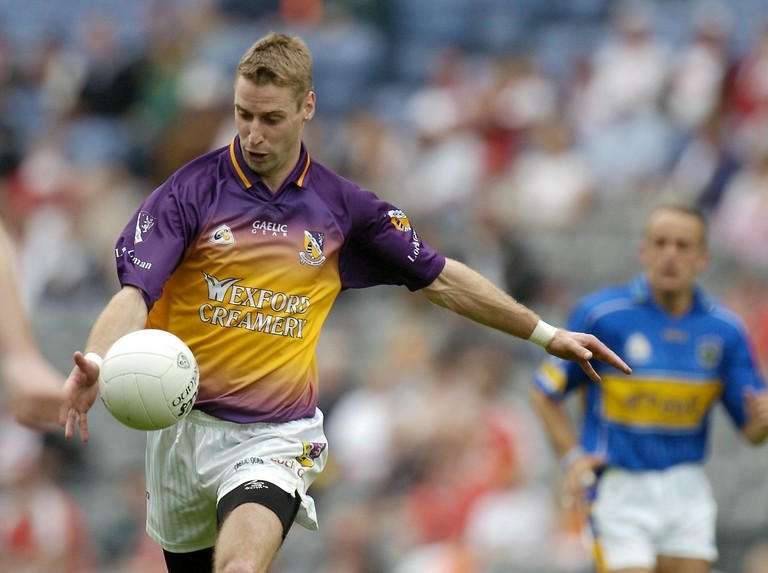 A jersey with plenty of good memories for Wexford fans. In 2004, Mattie Forde was top scorer in the Championship and the football team had emerged from the doldrums of Leinster football. It's a jersey best remembered for hurling though, and particularly Mick Jacob's last minute winning goal against Kilkenny in Croke Park. Wexford would go to on to win the Leinster title for the last time until 2019.

As far as we can see, it was actually three jerseys in the three years of Wexford's "Gaelic Gear" era. They were all pretty much the same, though with slightly  different shades of purple each time.

It never felt like a Wexford jersey, and not just because it went away from their traditional colour scheme. 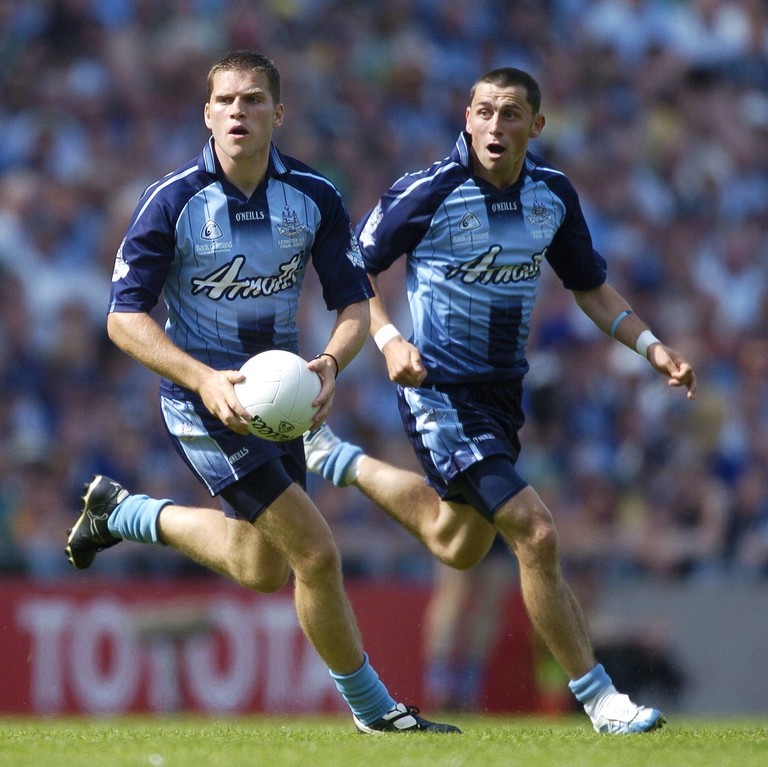 The Dublin banter era was illustrated by this hot mess (that had a definite allure to it!).

The Mill at the Hill in 2006 was the last outing for this particular jersey, and while Dublin regained their grip on Leinster over the three year course of the kit, they were no closer to an All-Ireland by the time it was moved on. 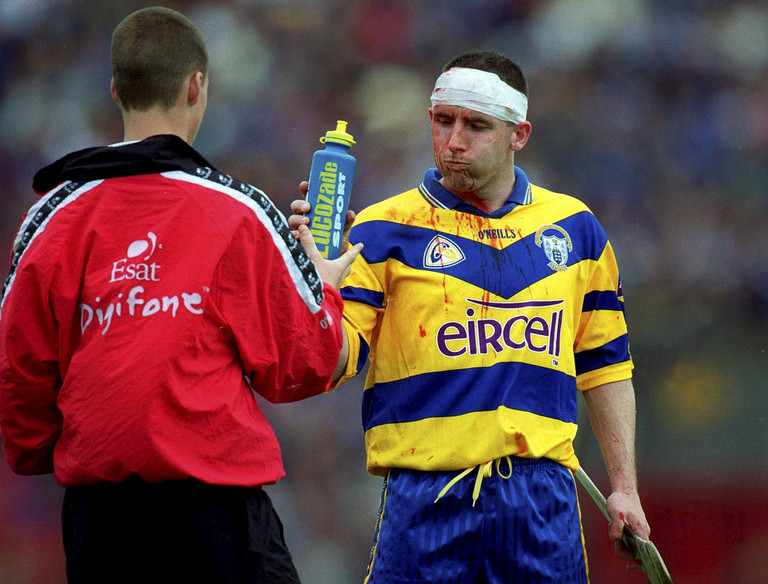 Eircell's sponsorship of Clare in 2000 was a big commercial deal, but it was a also a massive departure for their jersey, which dropped its traditional blue hoop to the belly, and added in a quite needless V-shape across the chest. Add in a busy sleeve and the purple sponsor and our eyes just hurt.

That said, a bloody and bandaged Colin Lynch makes any jersey work. 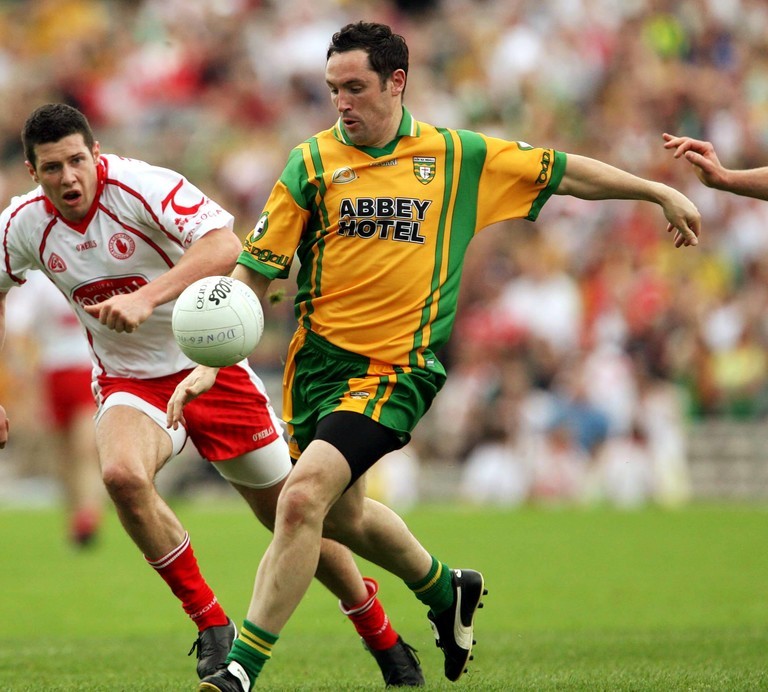 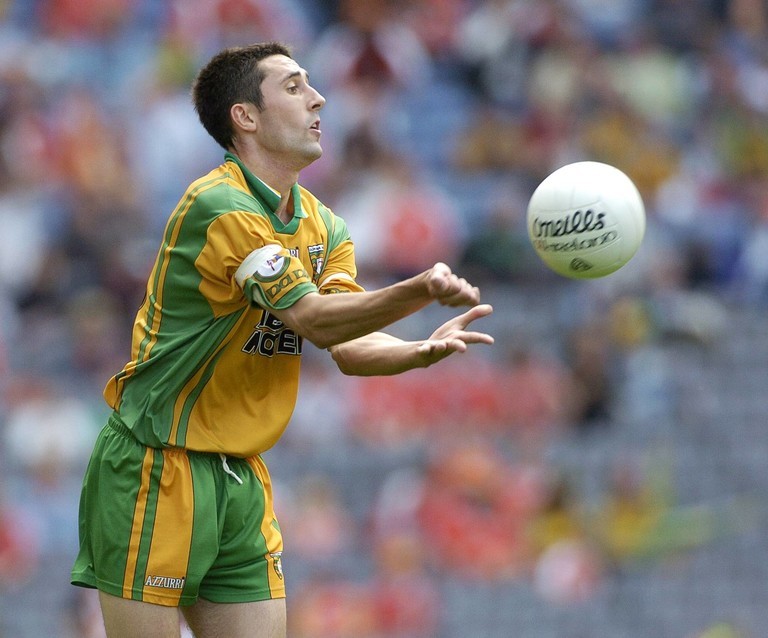 It was the attempt to match the jersey up to the shorts in a straight line (that was never gotten just quite right) that made this effort from Azzurri a distracting mess. 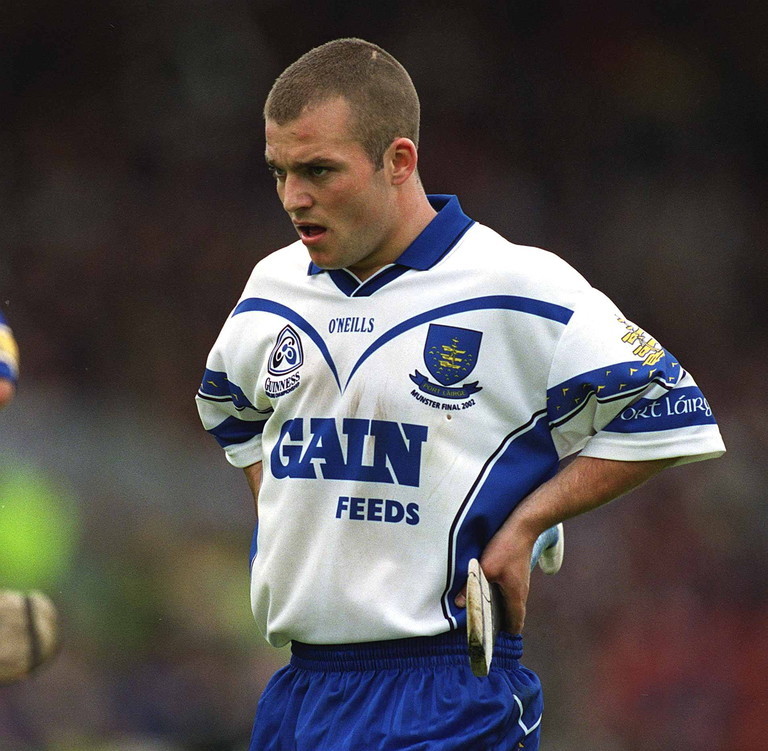 Waterford jerseys in the 2000s were always busy, but this was the busiest of them all. In 2001, when they wore white shorts, it was somewhat less loud. When they added blue shorts for their Munster breakthrough in 2002, it became very in your face. The massive sponsor only added to it. 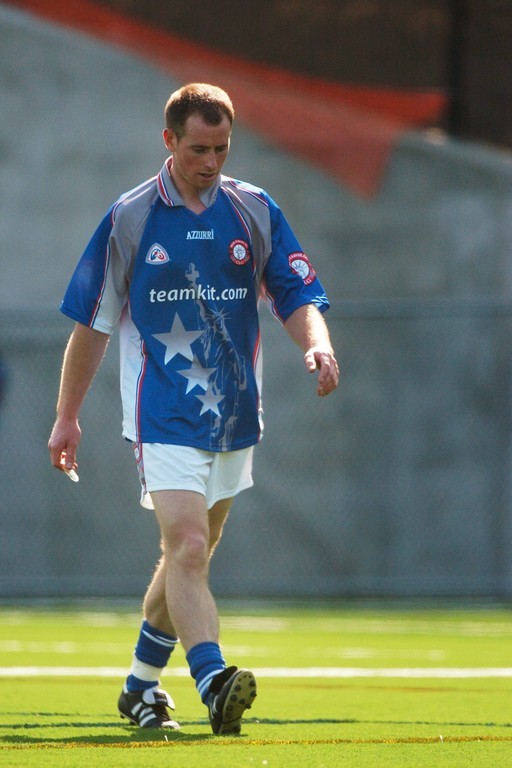 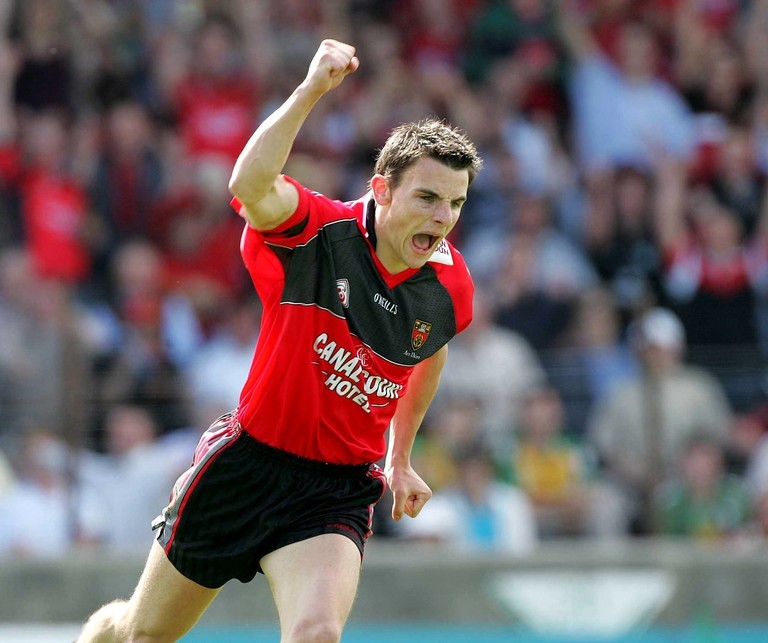 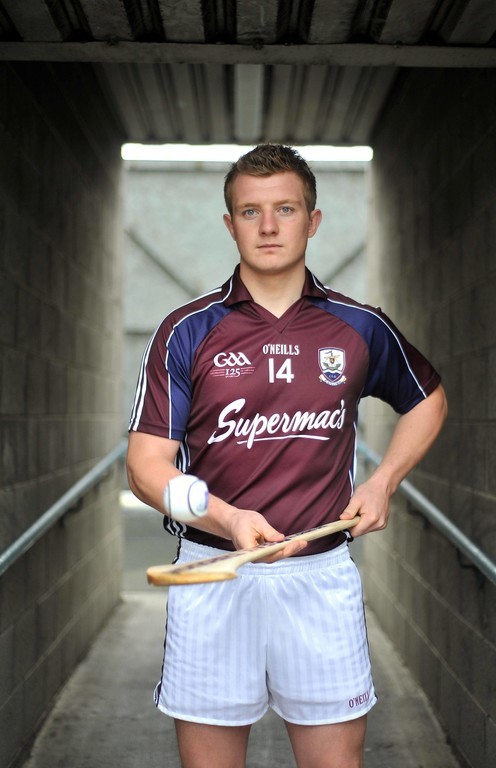 This was the jersey that launched Joe Canning and a national figure and there was nothing too mad about the design as such, but it represents an issue that GAA wandered towards in the 2000s, but certainly not as much as football or especially rugby. The shade of maroon was much darker than normal, and the navy on the sleeves and sides were just completely random. Stick to your county colours folks!