Here's The TV Lineup For The First Weekend Of County GAA

The return of the inter-county GAA season is just around the corner, with the GAA today announcing the full schedule for county games between now and the end of the season.

There's a hell of a lot of matches to be played between now and then, however, with the senior, U20 and minor All-Ireland Championships also to look forward to, as well as the completion of the Allianz Leagues.

The first weekend of fixtures feature the EirGrid All-Ireland U20 Football Championship semi-finals, round six of the Allianz Football League and the Division 2A, AB and 3B Allianz Hurling League finals. Along with the schedule, the GAA also revealed the seven matches that will get full television coverage on the opening weekend, with six matches to be broadcast live, as well as deferred coverage of another. 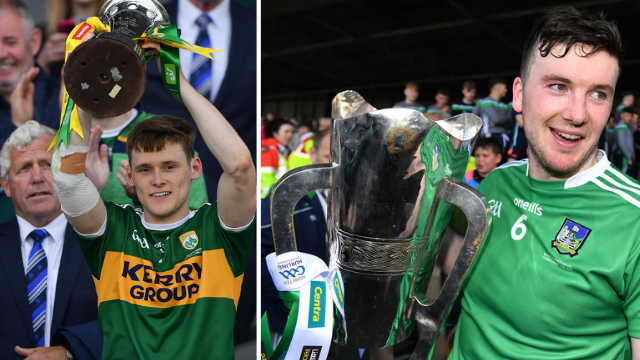