Do The GAA Have Any Place Among RTÉ's Sports Awards?

The RTÉ Sports Person of the Year will be announced on Saturday evening. Since it's inception in 1985, a striking anomaly regarding the selection process ought to be queried.

In 31 previous years, the award has on two occasions gone to figures from within the GAA; in 2005 and 2006, Seán Óg Ó hAilpín and Henry Shefflin were worthy, if unusual, recipients of the award.

With no Gaelic Footballer ever being deemed a suitable winner, one is forced to question why the GAA is even considered when RTÉ are drawing up their nominees? 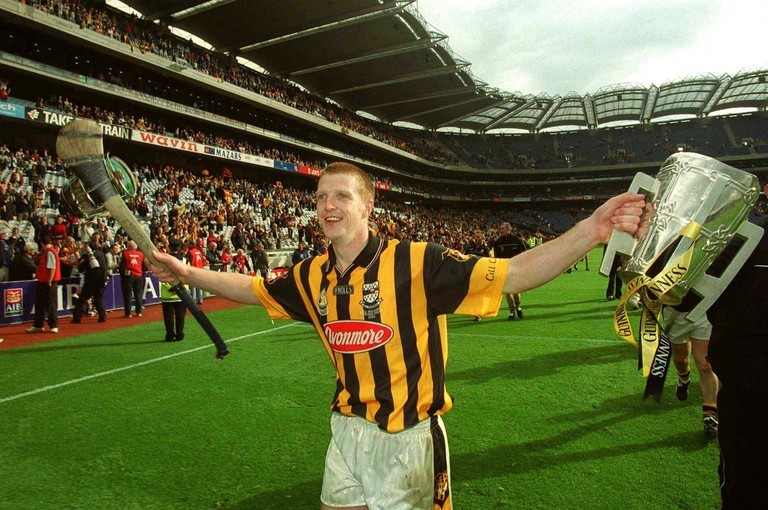 Among this year's extensive list of nominees for RTÉ's main award of the night, four of the fourteen selected come from a GAA background.

Andy Moran (Mayo), Rena Buckley (Cork), Joe Canning (Galway) and Noelle Healy (Dublin) all experienced varying degrees of success in 2017; Moran the only player not to claim an All-Ireland for his troubles.

Yet, irrespective of these efforts, it is unlikely that any of the four possess a reasonable chance of walking away with the main prize.

Of course, with regards Moran and Canning, there is the chance that the lack of an otherwise outstanding nominee could bring about a novel result - along the lines of Ryan Giggs and the lifetime-achievement-esque nature of his Sports Personality of the Year award from the BBC in 2009.

While such circumstances should not necessarily trouble Moran or Canning, the fact remains, when something is achieved on a wider, global stage, the GAA will be overlooked.

What about "King Con?"

Ahead of this evening's ceremony, one particular omission from the nominees that garnered immediate attention was Dublin and Cuala's Con O'Callaghan.

At 21, O'Callaghan's year was an unmitigated success; All-Ireland medals with Dublin (Gaelic Football) and Cuala (Club Hurling) the outstanding moments.

That no Dublin footballer - in a year that they sealed their three-in-a-row - featured among the nominees is one thing. That O'Callaghan, having played a decisive role for two teams across two codes, couldn't find a way into the fourteen selected, is another altogether.

If RTÉ could not find room for such a player, why do they bother to include the GAA in the first place? Is the GAA's own All-Star ceremony validation enough? Does this continual overlooking of individual effort within the GAA just serve to highlight the oft repeated fact that, "they are only amateurs ... they wouldn't know what X professional athlete goes through".

Seriously @RTEsport how in the name of God is Con O'Callaghan not nominated for #RTESA Sports Person of the Year? Baffling that 7 major medals in 2 codes in 10 months isn't recognised! Need to get @sportsdes on the case

For what it's worth I thought Con O'Callaghan should have been nominated for sports personality of the year. What he has achieved in one year is just incredible. Not only did he win a lot of medals but more importantly he was a leader on the teams he played on

The furore surrounding O'Callaghan's exclusion was predictable, but, absurd as it clearly is, what does it tell us about these awards and the status held by the GAA in Irish sport?

How can one of Ireland's most popular sports, be it measured by participation or people willing to attend, fare so poorly in these national awards?

Essentially, in opposition to the confusion that surrounded RTÉ's recent Sporting Moment programme, their Sports Person of the Year is measured on professional achievements - sentimentality holds no currency here.

As such, amateurs - in most cases* - will be overlooked. 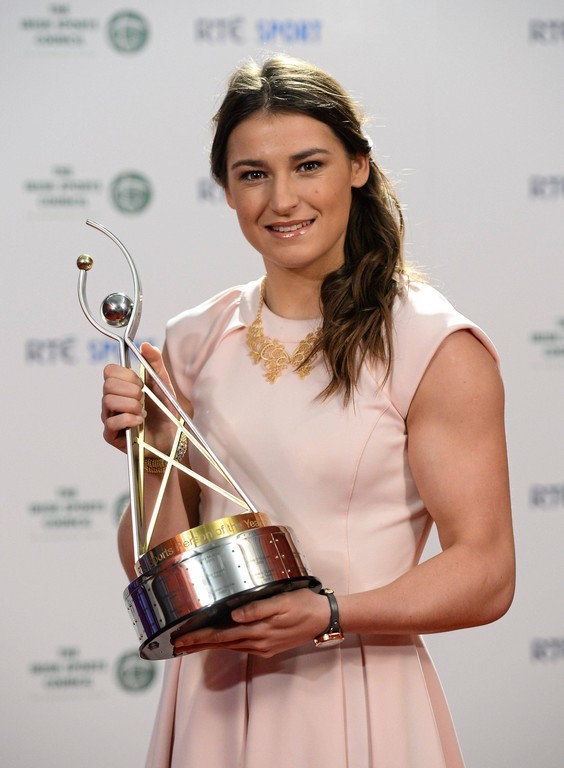 There are of course a number of reasons why the GAA will fail to captivate or convince a selection panel in such situations.

The issue of professionalism is paramount. Although amateur athletes such as Katie Taylor have previously claimed the award, it has largely been a result reliant upon extenuating circumstances - Taylor's Olympic gold medal signaled something truly special; no less because it was the first time women's boxing had been admitted to the games. It was the apex of Taylor's outstanding amateur, world-beating career.

Professionalism can be similarly viewed alongside the relatively few games of consequence even the best GAA players are involved in during any given year. Had Mayo not taken such a spectacularly alternate route to this year's All-Ireland final, would Moran have been afforded the exposure that validates his inclusion on the list? Given that he has no winners' medal to his name this year, it is unlikely.

By the same token, were Joe Canning's achievements with Galway not leveraged by years of near misses, would he be entertained as a possible winner?

On the rare occasions GAA features at all amongst the winners of RTÉ's many sports awards on the night, romance plays a key role.

Alongside this scarcity of truly competitive, outstanding matches (the apparent exclusion of Dublin players can be put down to their few testing games surely), issues of bias and partisanship ultimately shape the reasons behind the GAA generally being overlooked.

Unlike alternative nominees such as James McClean, Conor Murray or, indeed, Taylor again, GAA players will inevitably represent a significantly defined portion of the nation - never the whole country itself.

Beside individual athletes representing Ireland (directly, or otherwise) or members of a national team, GAA players inevitably polarise as many opinions as they gather together.

RTÉ's Greatest Sporting Moments demonstrated this issue perfectly - not one of the final shortlisted moments came from the GAA.

Really, how could it? 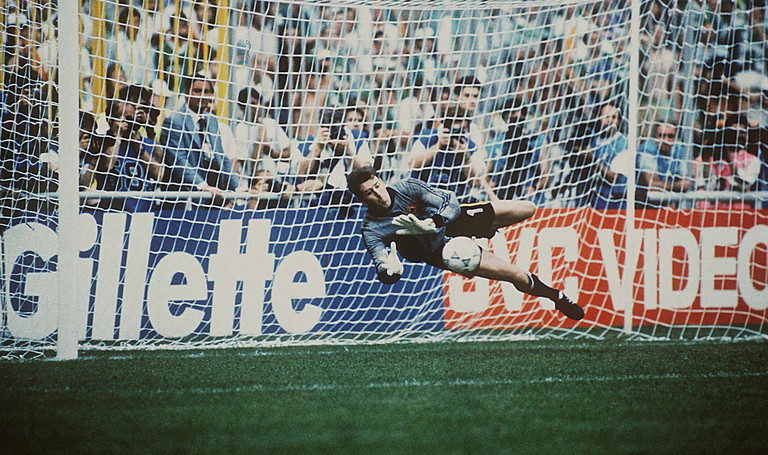 Which brings us to that question once again; why bother including the GAA at all?

An entity that will continue to thrive and captivate with or without recognition from these awards, is there any real sense in affording to potential nominees from the GAA such a mock sincerity that they are in with any chance in a year where an international athlete achieves?

The sole problem of course with this outlook is of course the increasingly professional approach the GAA and its players are adopting for their amateur game.

While the season may indeed be shorter, could one really suggest that a 34-year old Andy Moran put in less hours than most of his fellow nominees in the year gone by?

The idea that there is a definitive number of hours that any particular professional will put in compared to an amateur is flawed at its core. Has James McClean, who rarely features now for West Bromwich Albion, really had as strenuous a year in reaching his relatively modest heights as unified World bantam-weight boxing champion, Ryan Burnett?

In essence, the manner in which the GAA is continually overlooked in these matters ought to be addressed. Either their representatives are treated as genuine competitors for the top prize, or simply remove them from contention altogether.