The agenda for the GAA's Special Congress in Cork next month has been set by the association's Ard Chomhairle with three new rules set to be voted on.

The GAA's Standing Committee on Playing Rules put forward the three proposals after a experimentation phase that took place during this year's pre-season competitions and the Allianz National Leagues, though they have decided to abandon a fourth proposal ahead of the congress on October 19.

Having undertaken an analysis of the proposed rules, and having listened to the feedback of players, it was decided that impact of the proposal whereby all sideline kicks would have to be kicked forward would have a "minimal" impact on the game.

However, the proposals that will be voted on include rules regarding:

Meanwhile, the meeting of the Ard Chomhairle has decided on a proposal for a Tier 2 championship to put forward for debate at the gathering in Páirc Uí Chaoimh. Two options had previously been in circulation since June. 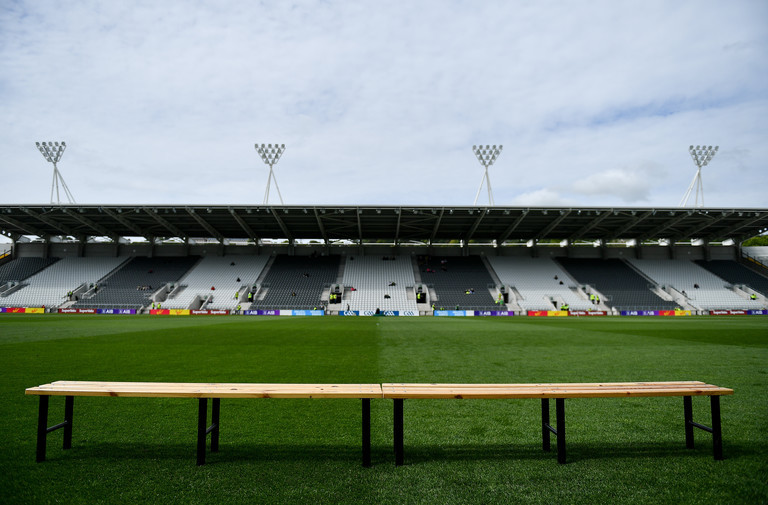 In the proposal, there will be no changes to the current provincial championships though there will only be two full rounds of qualifiers, instead of the four that are currently in place.

In years when more than eight teams are eligible to compete through the backdoor route, an additional Preliminary Round will be organised before teams enter Round 1. 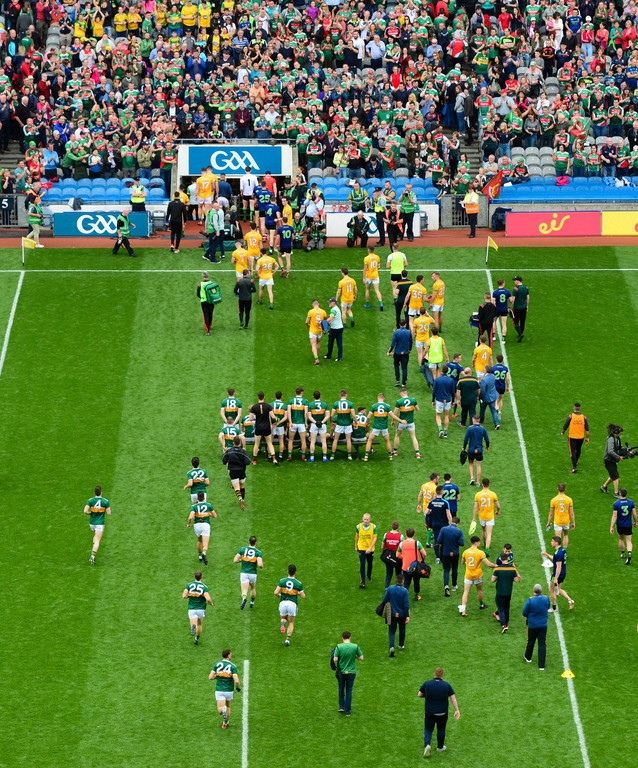 Meanwhile, there will be a straight knockout competition for teams that enter the Tier 2 championship with the association maintaining: "A range of marketing and promotional supports will be committed to the new competition."

Croke Park will also serve as the venue for the semi-finals and final of the competition with an increase in television coverage also planned.

Finally, the Ard Chomhairle have also agreed to amend the Super 8s system which will be entering the final year of its three-year trial phase next season.

The 2020 quarter-final stage will see Round 1 remain as is, with the four provincial winners hosting the four teams that come through the qualifiers. Round 2 will see a change however, with the winners of Round 1 playing each other and the losers in Round 1 doing likewise.

Moreover, it is planned to give the CCCC the authority to take a round of games out of Croke Park "if deemed appropriate", though this would require a vote at next February's congress.

SEE ALSO: A Moment That Says Everything About Stephen Cluxton And His Greatness