There was a feast of GAA action this weekend with county finals taking place in both codes in several counties. Crossmaglen Rangers reaffirmed their dominance in Armagh with an incredible 19th county title in 20 seasons while in hurling, Ballyhale Shamrocks crashed out of the Kilkenny championship. 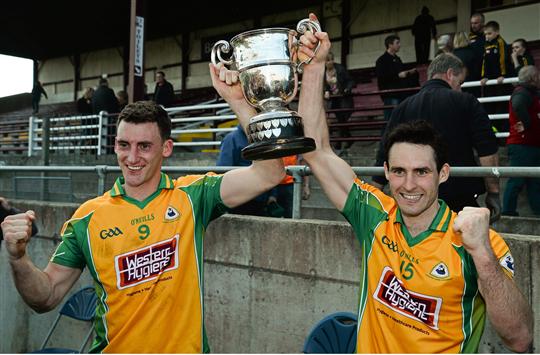 All-Ireland champions Corofin extended their unbeaten run in Galway by winning the county final for a third consecutive time and their 17 in all. Stephen Rochford's side never looked in danger against a Mountbellew/Moylough side who were bidding for a first championship title since 1986. 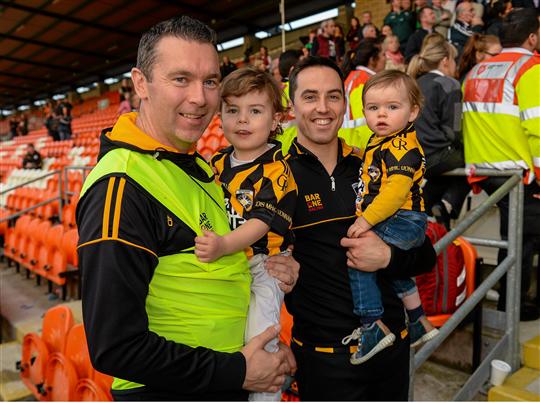 In a repeat of last year's final, Crossmaglen Rangers cruised to a 2-22 to 0-10 victory over Armagh Harps. Oisin McConville can now refocus their side to atone for last year's disappointing defeat to Omagh in the Ulster quarter-final.

In the Cavan SFC Final, Kingscourt edged a thread bare victory over Castlerahan in Breffni Park. Castlerahan lead by three at half-time, but Philip Tinnelly emerged the hero for Kingscourt, finding the net in the last nine minutes to leave the final scoreline reading 1-09 to 0-11.

There was a shock defeat in the Kerry championship with Colm Cooper's club Dr Crokes crashing out at the quarter-final stage against Rathmore. 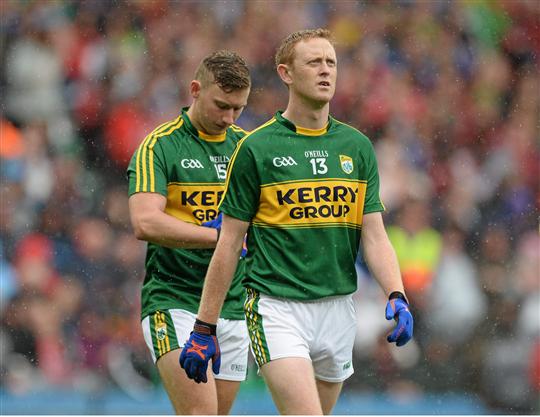 Lee Gordon and Ciaran Moran netted for Palatine who won the Carlow SFC while Rathnew triumphed comfortably in Wicklow at the expense of the St Patrick's club, winning 3-06 to 0-09.

Kilcoo dominated Castlewellan in the Down Championship final with a hat-trick of goals coming from Jerome Johnston, Paul Grennan and Ryan Johnston. The other winners in Ulster were Trillick in Tyrone and Derrygonnelly Harps in Fermanagh.

Trillick executed a famous turnaround to win the senior county championship against Killyclogher just one year on from losing the Intermediate final. Roslea Shamrocks, who were going for their third Fermanagh title in a row, were undone by Derrygonnelly Harps who last won the county final in 2009.

There was heartache for Henry Shefflin and his cohorts as reigning champions Ballyhale Shamrocks were dethroned by O’Loughlin Gaels in the Kilkenny hurling semi-final by two points. 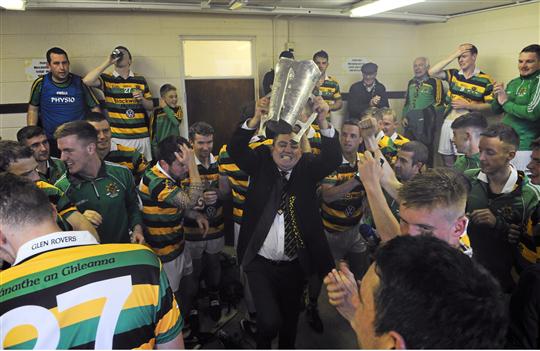 In the Cork SHC, Glen Rovers emerged victorious after holding off the challenge of Sarsfields in Páirc Uí Rinn with the final scoreline reading 2-17 to 1-13.

The Limerick county title will reside in the Na Piarsaigh clubhouse this year as they hit eight of the last 10 scores to defeat Patrickswell at the Gaelic Grounds. 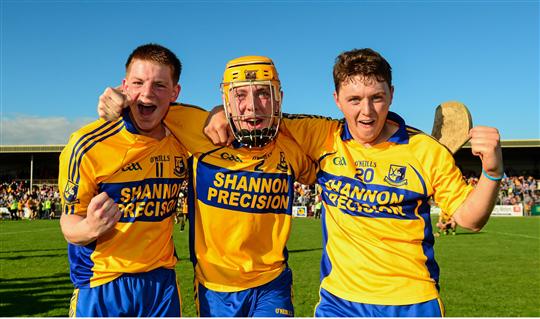 Thirty-nine-year-old Niall Gilligan inspired Sixmilebridge  to victory, hitting 13 points on their way to offing Clonlara in the Clare SHC decider. Their 1-21 to 0-15 will be all the sweeter considering that opposition manager Seán Stack is a Sixmilebridge native who won seven county titles as a player.

St Fechins held off the challenge of Pearse Óg in the Louth hurling final while Kiltale overcame Kildalkey by 2-15 to 0-12 in the Meath SHC.

The Mayo SHC title was claimed by Ballyhaunis on a final scoreline of 0-20 to 0-14, while the Roscommon hurling final will go to a replay between Four Roads and Padraig Pearses.

GAA
8 months ago
By Balls Team
The 15 Best Ever Performances By A Player On A Losing Team
GAA
9 months ago
By Sean Meehan
We Kitted Out Some Irish Politicians With GAA Players' Haircuts
GAA
1 year ago
By Maurice Brosnan
Watch: Total Football As Sublime Crokes Deliver Utter Hammering
Popular on Balls
Rugby
20 hours ago
By Donny Mahoney
Watch: CJ Stander Sidesteps A Sheep
6

Football
20 hours ago
By Gary Connaughton
Quiz: Name Every Nation Republic Of Ireland Has Played Against
11