The GAA says that it will "pursue the allegations" and "invoke any necessary disciplinary processes" after a group of Dublin footballers was pictured training together in breach of Covid-19 guidelines.

In response to an Irish Independent's report regarding the Wednesday morning training session, the GAA said:

"It is with frustration and extreme disappointment that the GAA acknowledges reports today of a potential breach of both our own Covid guidelines and those of the Government relating to the restrictions in place around team training.

"Less than 48 hours ago, the Association reiterated its commitment to these current guidelines and called for continued compliance in the weeks ahead.

"The GAA will pursue the allegations with the units in question at the earliest opportunity and will invoke any necessary disciplinary processes as appropriate.

"In the meantime, while we acknowledge that the overwhelming majority of Counties and Clubs have complied in an appropriate and responsible way with the restrictions currently in place, we once again call on our members and units to uphold the integrity of the Association as part of our ongoing efforts to play our role in thwarting the virus and ensuring a return to activity when it is safe to do so."

The Irish Independent report states that at least nine players - including Brian Fenton, Jonny Cooper and Brian Howard - attended the session at the Innisfails ground in Balgriffin. 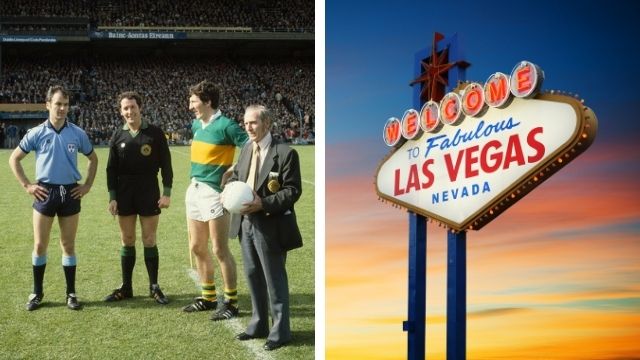