GAA TV - Is This The Solution To The Current Coverage Mess?

Another weekend of GAA action goes by and another week of debate surrounding its coverage creeps up.

The Munster hurling championship took centre stage, once again, on the Sunday Game highlights programme on Sunday night, which inevitably led to some criticism, largely from footballing circles. And with reason, it could be said.

While hours were dedicated to the clashes between Tipperary and Waterford as well as Limerick and Cork during Sunday afternoon, the same clashes were given pride of place at the top of the highlights show later that night. 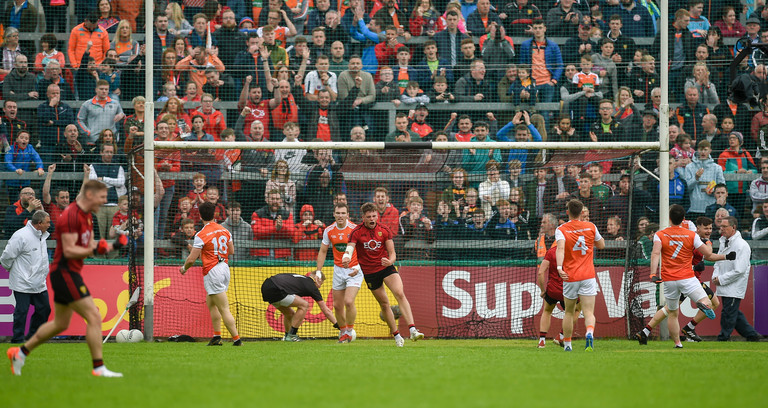 Meanwhile, cracking encounters like the one between Armagh and Down was unavailable live and, still, viewers were only treated to a short package of highlights at the tail-end of the Sunday night programme.

It was one of the topics debated on this week's Three Man Weave, the Balls.ie GAA podcast.

Subscribe to the podcast here or by searching 'Balls.ie Podcasts' on all good podcast apps. Skip to 18:18 below to hear their full discussion about TV coverage.

Making his debut on the podcast, Donny made a suggestion that could remedy the GAA's current predicament. With so many games, there is a natural tussle for airtime with the majority of fans being usually left unhappy with whatever decision is made. 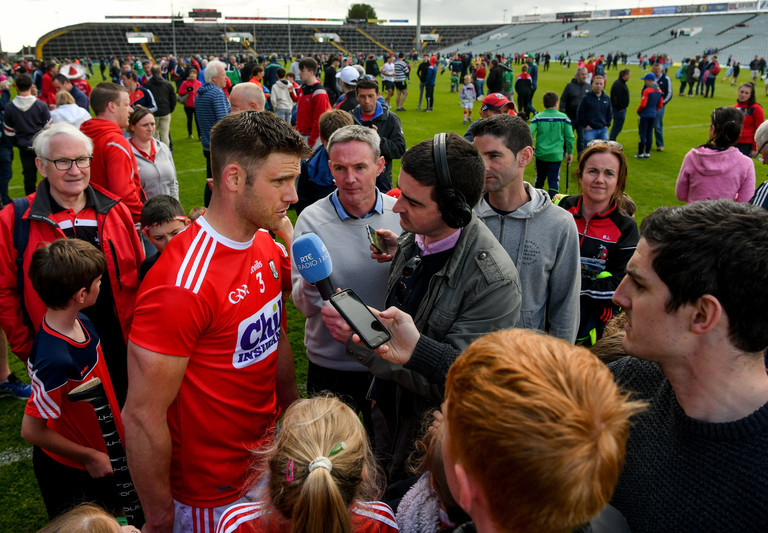 This is an area Donny feels the GAA could learn from other sports.

Donny: What the GAA needs to do is launch its own channel - GAA TV. Forget GAAGO. If they did a thing that was a subscription model similar to what the WWE does, what the NBA does or what the NFL does, where they're sending crews to every game and fans can pay whatever - 10 quid a month - and you can go home and watch any game at any time.

RTÉ can only show so many games - there is only so much airtime. It's kind of the GAA's responsibility to say: 'Look, these games are so important and people are putting so much energy into these games so what we're going to do is we're going to send TV crews', and fans will pay for it, I think

While the lads agreed on some aspects of the proposal, PJ wasn't quite as sympathetic towards the Sunday Game as Donny.

PJ: The GAA has a great product - they're just not exploiting it properly

As I understand it, the reason the Sunday Game shows the extended highlights of the two games which are on at the start is: basically convenience. Because they've had commentators at those games and it's easy to chop them up into 12- or 15-minute packages and put that back out.

Usually, they don't really have the commentators to send to other games where they would be able to create a 15-minute package that they could have at the start. That's as I understand it. I don't really buy it.

Who are they catering for at the moment with those lengthy highlights at the start? It's like the auld lad, or wan, who is in the bog all day and missed the game or who was at the game. That's the only person they're catering for. Everyone else - we have the internet. We can go and watch that game whenever we want.