Some years ago, a debate commenced in the GAA sphere that ultimately culminated in a Central Competition Controls Committee decision to ban ball boys.

The year was 2014, the man was Kerry manager Eamonn Fitzmaurice. In an interview with the Irish Examiner, he publicly aired his grievances with one of the many advantages Dublin enjoy when playing in Croke Park; their own ball boys.

If Dublin are behind, there is one fella rolls [the ball back to the goalkeeper] from one side and another from the other,” he said.

Let’s say a Kerry back kicks it back to him to slow the game down, another ball comes straight in from the other side. Magic! If Dublin are ahead, you won’t see any ball, you have to go looking for it.

A few months later, Tyrone's Conor Clarke stood alongside Niall Morgan feeding the goalkeeper ball during their Ulster Championship clash with Monaghan. At one point, he even waved his hands manically behind the goal, trying to distract penalty-taker Kieran Hughes.

Thus an instruction came to implement neutral ball boys. The ball boy who stole headlines this week was not neutral. Oakley Cannonier is the boy who quickly tossed a ball to Trent Alexander-Arnold to allow Liverpool score the crucial goal against Barcelona from a corner in the Champions League.

"Look at the ballboy. He's on the spot!

"He realises a few dopes!"

Per the Independent, he had been instructed by a coaching mentor at the club’s academy, Carl Lancaster, to return the ball quickly after the club's analysts noticed Barcelona's tendency to be slow to organise for set-pieces, particularly when awarded against them as they are inclined to protest.

It's a concept Gaelic football teams could learn from. Last year's Connacht final is a perfect example.

Galway overcame Roscommon 2-6 to 0-16 after a second-half fight back. One key factor was Galway's dominance of kick-outs, particularly in the second half.

It was an issue highlighted on the Sunday Game by Tom Parsons. 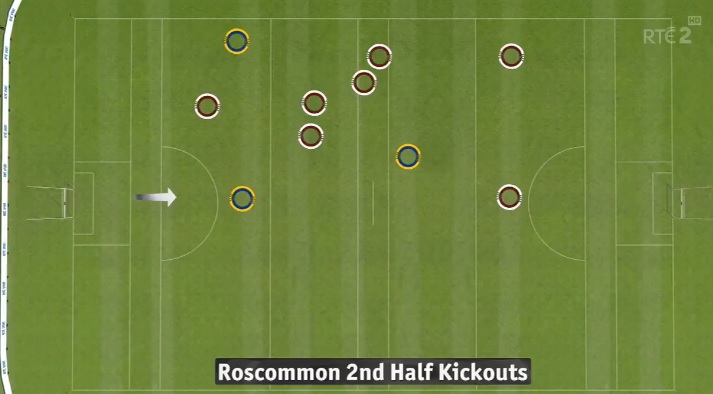 Roscommon never went short, because they never gave themselves a chance to do so. A short kick-out is usually a quick one to get the jump on a full-court press.

However, when the ball went wide, Roscommon's goalkeeper was running 20 yards after a ball instead of having one readily available. 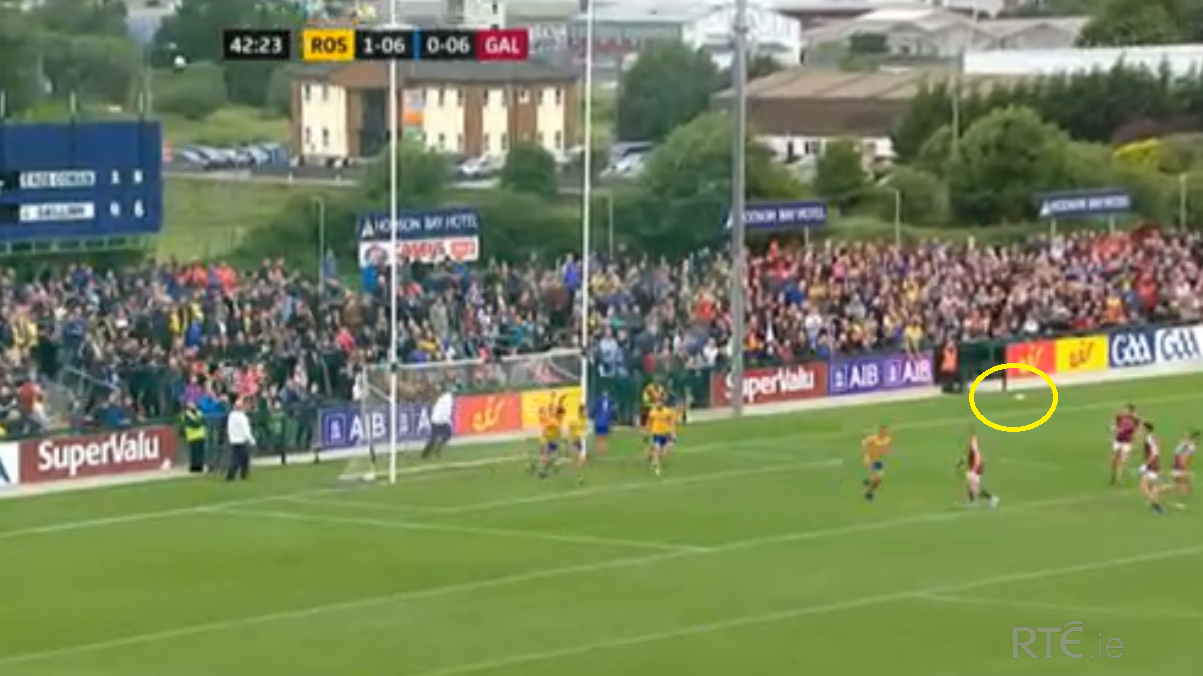 Even with a ban on 'ball boys', there are still means to ensure quick ball. When chasing a lead, Mayo's Maor Foirne often innocuously hold a ball while they patrol the sideline. 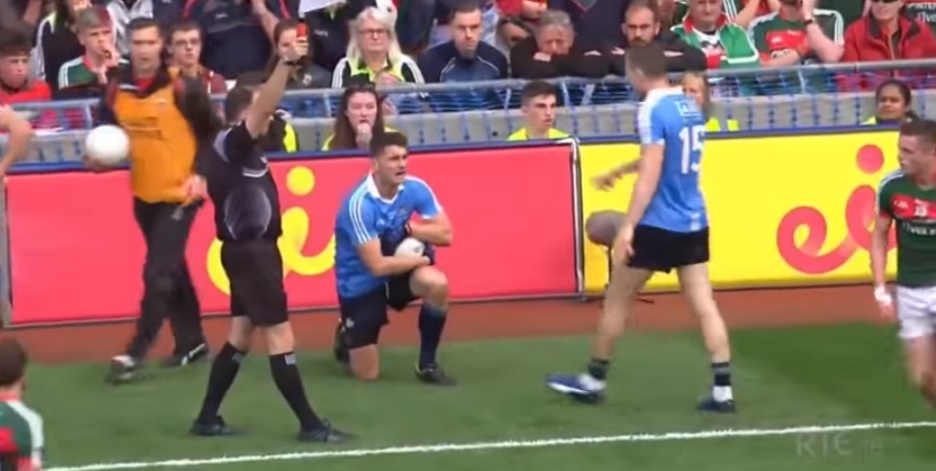 Whether it be demonstrative of a frame of mind or a tactical plan, elite level sport is reliant on the smallest margins. Anything that can be planned for should be.

As this week demonstrated, a minor detail with potentially major benefits.