The Players Who Can Define Gaelic Football In 2019

It is hard to underestimate the impact one player can have on a Championship. Just ask Kerry.

“A night or two later, the full-forward thing isn’t just an idea, it’s the whole future. I ask Donaghy what sort of ball he thinks he’d like sent in.

“Just float in high, diagonal ball I can attack,” he says.

"I walked away, wearing a grin that ran from ear to ear... You know that you’re in business. Height, pace, strength, agility, football ability. Hallelujah. The kid is an iceberg."

Jack O'Connor on 2006 and Kieran Donaghy, Keys to the Kingdom

From qualifier squaller to All-Ireland champions. All thanks to one man.

Despite the game's ever-growing complexities, the tactical innovation and methodical analysis teams now undergo, so much of Gaelic football still hinders on the influence of one key player.

A new GAA calendar brings with it the now-familiar cloak of leeriness. It is a garment severed by constant, and just, complaints. A lingering qualm about the state of the game and the systems that uphold it. Rule changes are scrutinised, fixture shortcomings exposed, the expanding gap between preeminent and the rest all too obvious.

Yet there is also cause for excitement. Here are some of the figures who can deliver it. 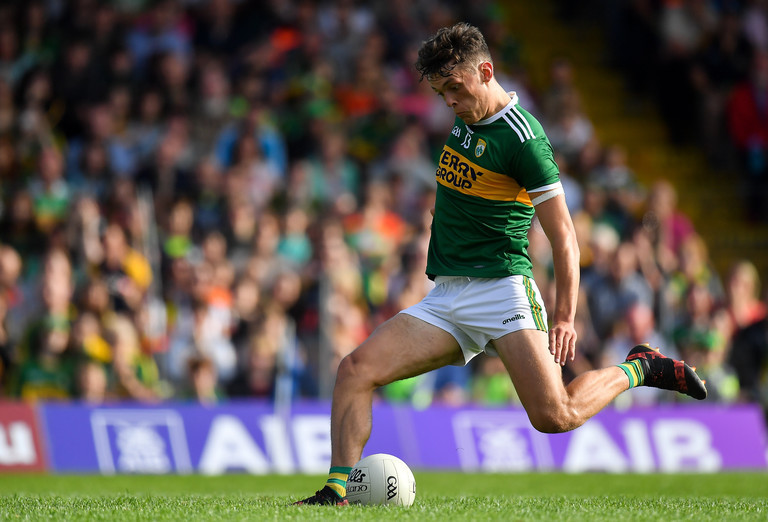 Kerry's breakout star of 2018. After his first season of senior football, the Fossa man has an All-Star and Young Player of the Year award in his back pocket. He was supposed to be the appetizer, a sign of what was to come and a shrewd addition to the Paul Geaney/Kieran Donaghy ringleaders. David Clifford became the whole entrée and now Peter Keane must ensure he maximises this talent with the new attention he will command going forward. 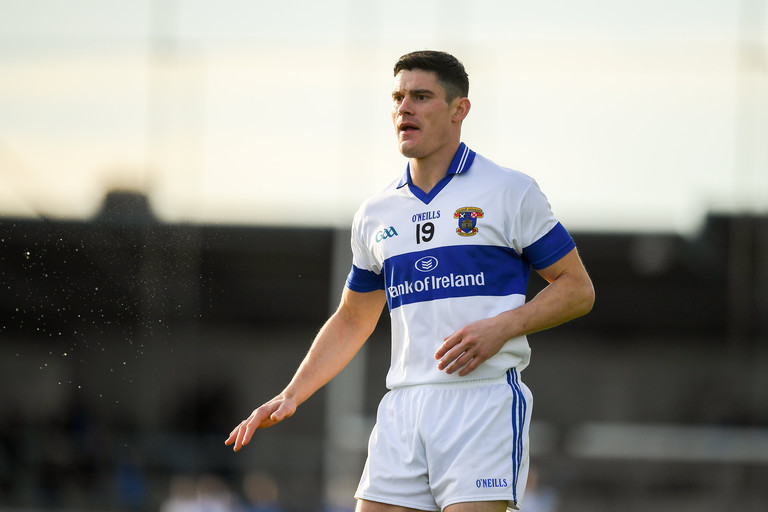 One of this era's most talented players cannot walk away for a year and be forgotten. Diarmuid Connolly cannot be cast aside unremittingly. Last month Jim Gavin suggested the door is not closed but question marks remain. There is no doubt the 31-year-old St. Vincents man still has much to offer but in what capacity? Whether he be involved or absent, whether Dublin triumph or flounder, Diarmuid Connolly will inevitably be a key part of the resulting discourse. 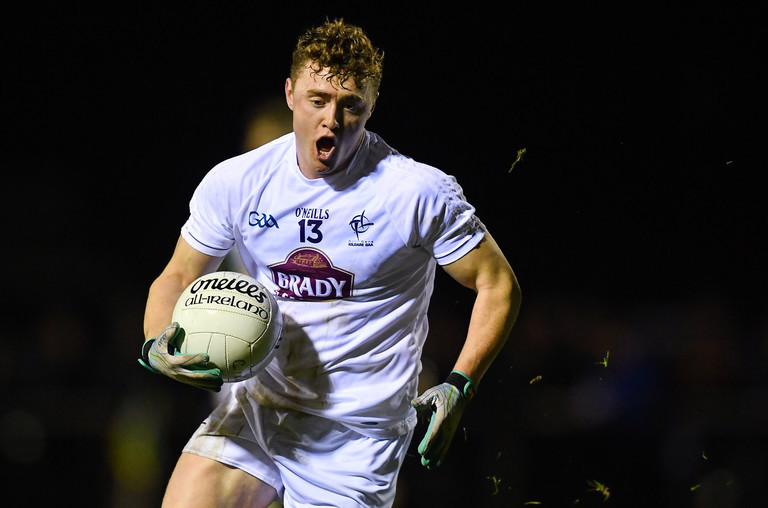 Last year's U20 Player of the Year hit the ground running with Kildare's seniors in the O'Byrne Cup as he kicked 0-6 against Offaly. In the absence of Daniel Flynn, Cian O'Neill needs a marquee forward and Hyland looks destined to fulfil that role. If the Lilywhites are to kick on from their Quarter-final finish last year, their forward firepower will be crucial. 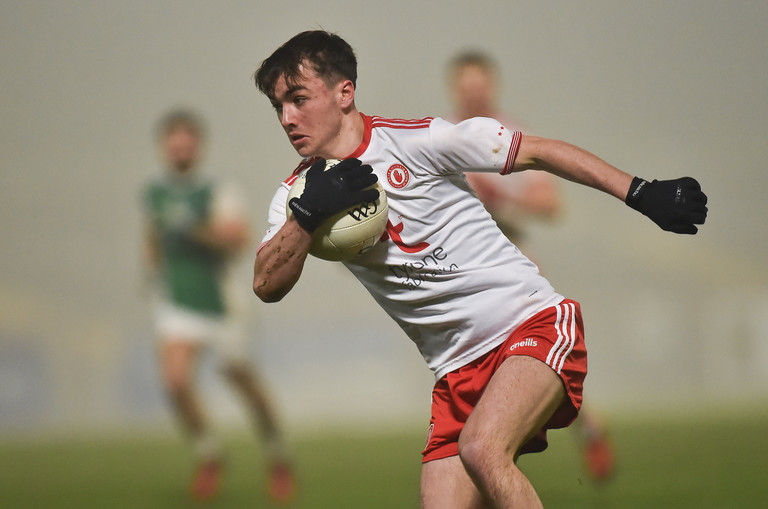 The son of Tyrone Legend Peter, the 18-year-old recently made his senior debut in the Dr. McKenna Cup. A silky two-footed inside forward is something Tyrone could have desperately used in last year's All-Ireland final. It will reveal a lot about Mickey Harte's philosophy and evolution this year to see to what extent Canavan is involved.

Former Armagh footballer Oisín McConville summed it up aptly when speaking on Second Captains: "I've no doubt he will go right to the top of the game. (I) just think that especially under the current regime it will take a little more time because I'm not sure he will get the support up there that he deserves." 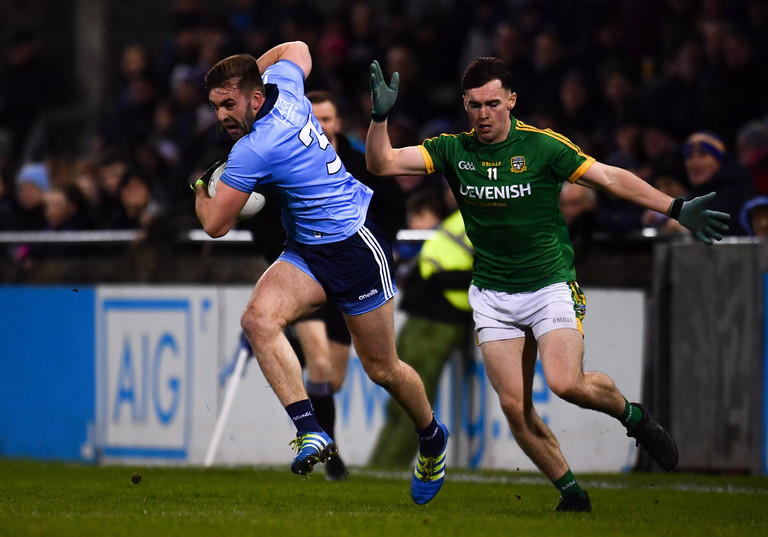 Picking holes in this current Dublin side is a bit like trying to criticise the movie 'The Godfather.' You can make some desultory remarks about casting or props, but ultimately it will persevere as a dominant and unstoppable unit that continues to succeed. If you were to critique any aspect of the All-Ireland champions, the full-back position could be seen as questionable.

Jim Gavin never really found the ideal replacement for Rory O'Carroll. In 2018, Galway and Tyrone found joy with a long ball aimed to the edge of the square. Philly McMahon, Cian O’Sullivan, Mick Fitzsimons will all be the far side of 30 come Championship.

However, for anyone who witnessed Dublin's third-string line out for their 2019 O'Byrne Cup bow on Saturday night, the prospect of what is coming down the tracks will provide much reassurance. Every year at least one player progresses from this pre-season tournament into Jim Gavin's side. In particular, Raheny's Sean McMahon gave a superb showing at full-back.

The youngster has all the attributes to thrive at senior set-up. He is technically gifted and was a physical match for Meath's best player, Mickey Newman. In full flight, he is a frightening prospect and demonstrated that with a 40-yard solo run and handpassed point. Dublin may have one slight area of weakness, but they have the means to bolster it too. 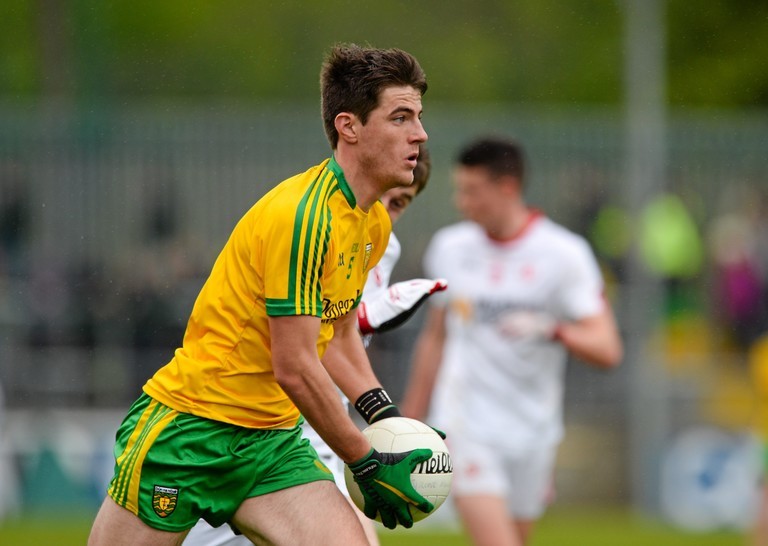 The Donegal sharpshooter has been superb in the club championship with Gaoth Dobhair and was exposed to senior Inter-county football for the first time last year. While his hat-trick against Crossmaglen made headlines, his ability to cover ground is something Declan Bonner must utilise to progress this Donegal team. Ó Baoill could be a fine addition to Donegal's athletic carriers like Ryan McHugh and Eoghan Bán Gallagher.

What an experience it was. A massive thank you to the Carlton and northern blues football club for the last 6 years. I really enjoyed my time albeit riddled with injuries. I got to play an… https://t.co/T2fPOYzvrW

The return of former AFL pair Ciaran Byrne to Louth and Cillian McDaid to Galway is an interesting development worth keeping an eye on this year. For Louth and Wayne Kierans, Byrne's return is precisely the tonic they need to last year's disappointment. The former under-age star recently had a cast taken off his leg but should see game-time in the league. His form can go a big way towards defining how Louth fare in Divison 3. 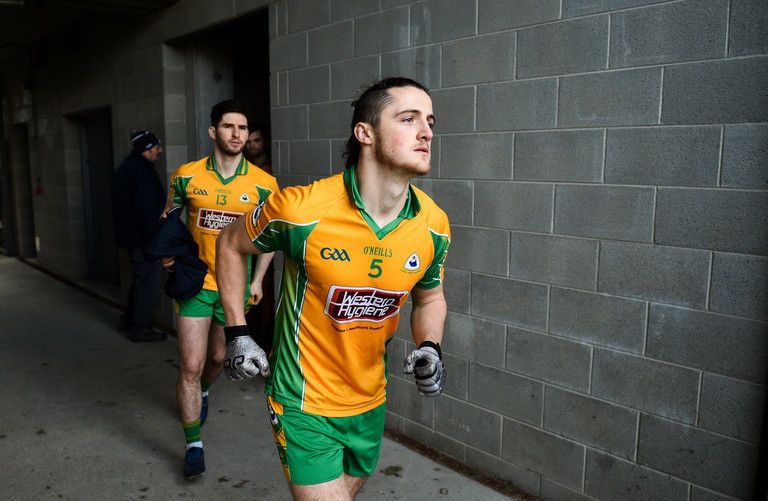 Galway's semi-final showing last year was a considerable conclusion after a much-improved year. However, Kevin Walsh is in desperate need of some new faces. Patrick and Cathal Sweeney have opted out for 2019 but Liam Silke has returned from America and former U21 talent McDaid is another big addition.

From within the county, Sigerson Cup star and Corofin man Kieran Molloy can provide some needed dynamism at wing-back. He will start there on Sunday for the FBD League clash with Mayo. Three young and hugely athletic new faces could be the edge Galway need.

SEE ALSO: 'It's Unbelievably Competitive, Look At The Calibre Of The Managers'