My first Galway match was the 1993 All Ireland final against Kilkenny. I went to the match with my father and like a baby on his Christening day; I had no idea what I was getting myself into. We were in the dying days of children being hoisted over the turnstiles by their fathers on GAA match days, but with little warning, it was also the dying days of Galway hurling’s golden age. Travelling to Croke Park on that September Sunday, I was armed, through a regular diet of videos from the triumphant 1980s, with a certainty of Galway’s place at the head of hurling’s world order. 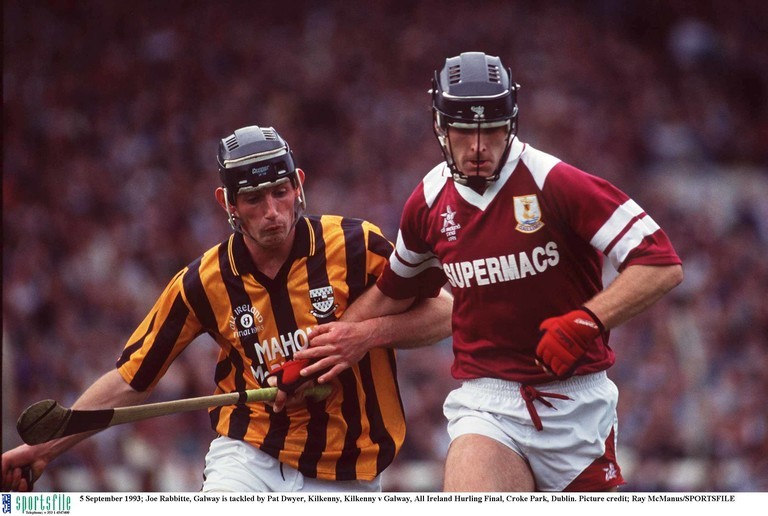 It came as quite a shock then when defeat was our heroes’ lot on that particular day. When those defeats continued year after year, shock turned to resigned acceptance. For the remainder of the decade, Galway would not win a single serious championship hurling match. This was my introduction to life as a Galway hurling supporter. Six consecutive seasons without a single victory. Galway’s ambitions may have been undermined by entering the championship at the quarter final or semi-final stage in each of those seasons but such considerations did not cut much ice with my pre-pubescent self.

All of this imbibed in Galway hurling fans a healthy respect for championship victories. They are invariably hard earned and deserve to be cherished. Even more so when they ultimately lead to provincial or national success. Winning championship games is the prerogative of all intercounty managers and over the last four seasons, Micheál Donoghue has done this better than anybody else in the business. He has delivered more championship victories in his four years in charge than any other team during the same period. He also has led Galway to a higher win rate percentage than all the other leading contenders in the game over the same period.

While the wider hurling world basked in hurling’s revolution years in the late 90s, ill prepared Galway teams found themselves mown down by hurling’s first batch of freedom fighters.

For the decade and a half post revolution, Galway remained on the periphery and became masters of the one off championship ambush. “You never know what Galway will turn up” became an established part of the hurling lexicon. 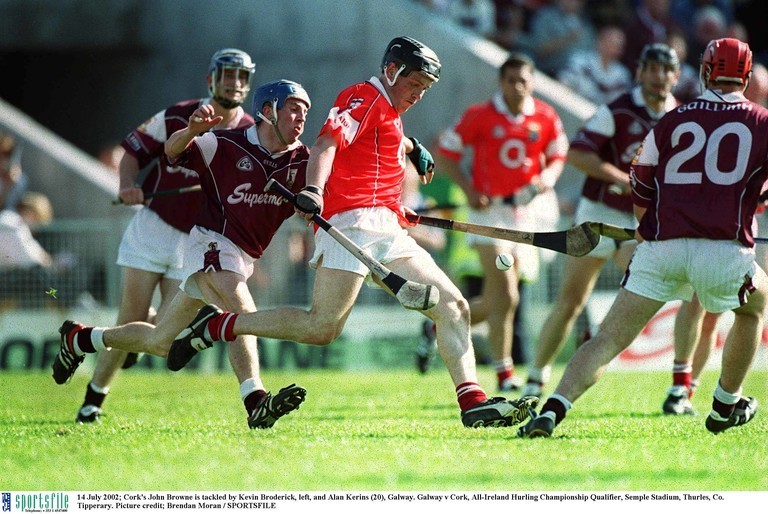 Galway as hurling’s most consistent team would have been a consideration orbiting far outside the realm of rational thought during this period but that is their position when analysed over the course of Donoghue’s reign. Consistency leads to silverware. Those 16 championship wins over the last four seasons have led to two Leinster titles and the holy grail of Liam MacCarthy. Throw in a National League title in 2017 and Galway are in the midst of their most successful period since the late 1980s.

When weighed against the relative strength of teams in hurling’s latest democratic era, the figures above are even more impressive. While Donoghue never had to deal with a Cody led Kilkenny team in its pomp, Clare, Waterford, Limerick and Wexford are all currently being powered by their most successful groups of underage players in a generation, Tipperary are in the midst of their most successful period since the 1960s and Cork have managed to stitch together back to back Munster titles in the period analysed. Hurling is at its most competitive and the majority of positive results in championship right now come at the expense of teams with genuine All-Ireland aspirations. 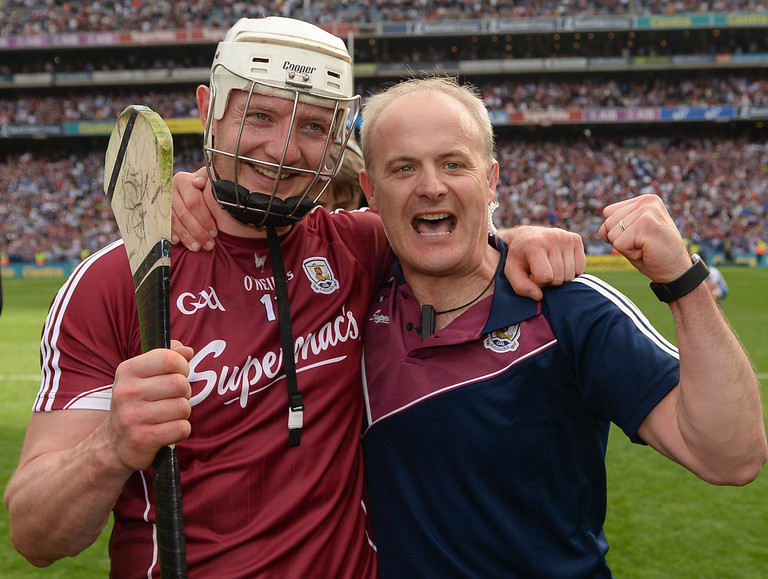 The days of unpredictable Galway are at an end. Like all teams, they will have good results and bad in the cauldron of championship hurling but Galway supporters can now travel to matches without asking that question about which Galway will turn up?

These days, invariably, Galway turn up. This is Micheál Donoghue's legacy.

GAA
1 week ago
By Balls Team
Ranking The Top 6 'Outside Managers' In The History Of Inter-County GAA
GAA
3 weeks ago
By Balls Team
Gaule, Walsh And Healy Nominated For Camogie Player Of The Year
GAA
1 month ago
By PJ Browne
Shane Curran Caused Chaos And Controversy In The 1989 Connacht Minor Final
Previous Next