Who's In The Frame To Become The New Galway Senior Hurling Manager?

It is a busy time in Galway as the county continues to try and replace Kevin Walsh and Micheál Donoghue as football and hurling manager respectively. These are two huge selections for two sides well capable of delivering silverware.

For the hurlers, the disappointment of 2019 will no doubt provide ample motivation for a 2020 challenge. County chairman Pat Kearney had publicly said they hope to fill the role by the start of October but that now looks unlikely.

The list of potential candidates continues to decline. Davy Fitzgerald has confirmed he will continue with Wexford. Mattie Kenny looks set to carry on with Dublin. Their Leinster rivals are already plotting paths for 2020 while the Tribesmen are leaderless. The next appointment is crucial and time is ticking. 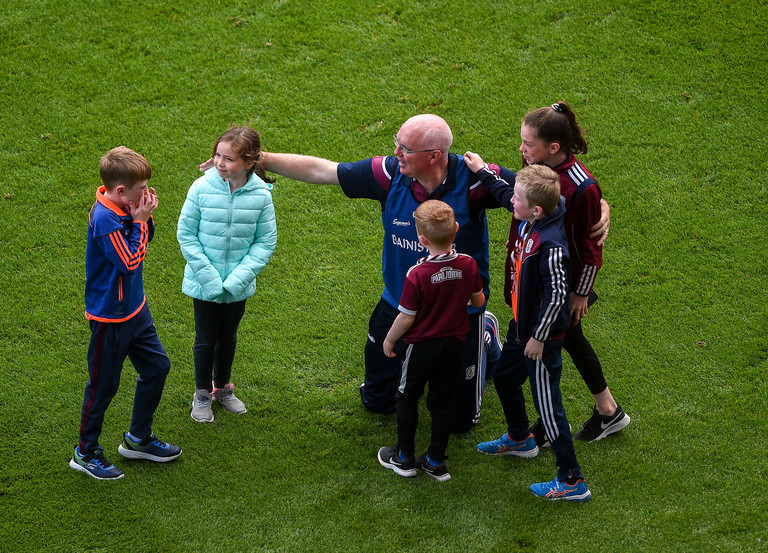 The current Galway minor boss has been linked to the job ever since Donoghue's shock resignation. Hanley won a minor All-Ireland this year but has experience with inter-county management having worked with Westmeath previously. 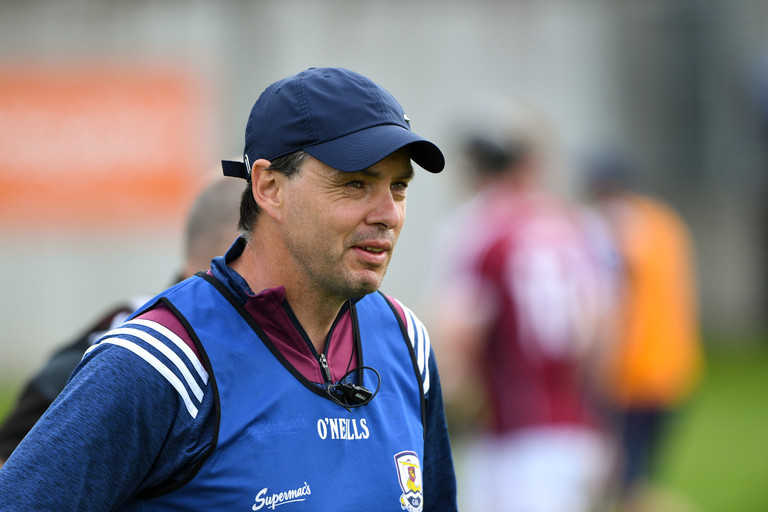 It remains to be seen if the current U20 manager is interested but his CV speaks for itself. A man who won several All-Ireland's with the county minors and knows the club scene through his work with Liam Mellows.

An issue for Galway over the past two years has been building a competitive squad. Lynskey has worked with Sean Loftus, Brian Concannon and Fintan Burke and has demonstrated expert ability to develop players.

In 2016 he recruited a career guidance officer to work with the minor team and address the historic failure to progress successful players through to senior. He has been outspoken on the lack of crucial games afforded to Galway underage sides and called on the GAA to implement Championship reform in that regard. 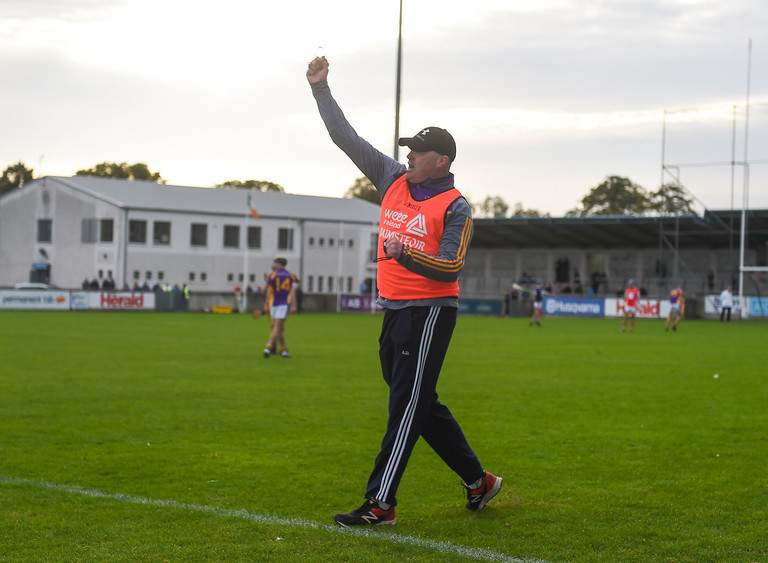 One Clare man is no longer in the running, but another remains a strong candidate. He last inter-county involvement came with Dublin but he remains close to the modern game as coach of Kilmacud Crokes. Daly has demonstrated tactical intelligence and understanding aplenty through his media work. 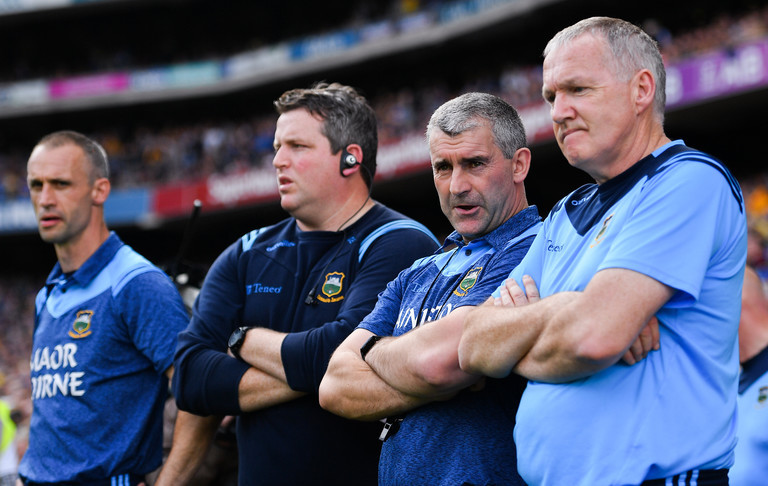 At the very least Galway can not complain about a lack of qualified possibilities. O'Shea was an integral part of Tipperary's All-Ireland winning outfit last year but more importantly, is based in Galway and has worked with several current players in NUIG. He also coaches west Galway club Salthill Knocknacarra at minor level.

A man listed at the very start of proceedings was St Thomas's John Burke. Louis Mulqueen, who led Liam Mellows to a senior Galway title in 2017 and has worked as a selector with Davy Fitzgerald, is another possibility. Francis Forde is held in high regard within the county but given his connection to the previous ticket that seems unlikely.