In the hunt for the county's first back-to-back All-Ireland final wins since 1988, Micheál Donoghue has revealed his hand ahead of Sunday's clash with Limerick.

Suffering with a series of injury doubts after their two semi-final clashes with Clare, it had been widely rumoured that John Hanbury would not start for Galway.

However, despite such concerns, it would now appear that Hanbury, as well as Gearoid McInerney who didn't start the replay against Clare, will both feature from the off. 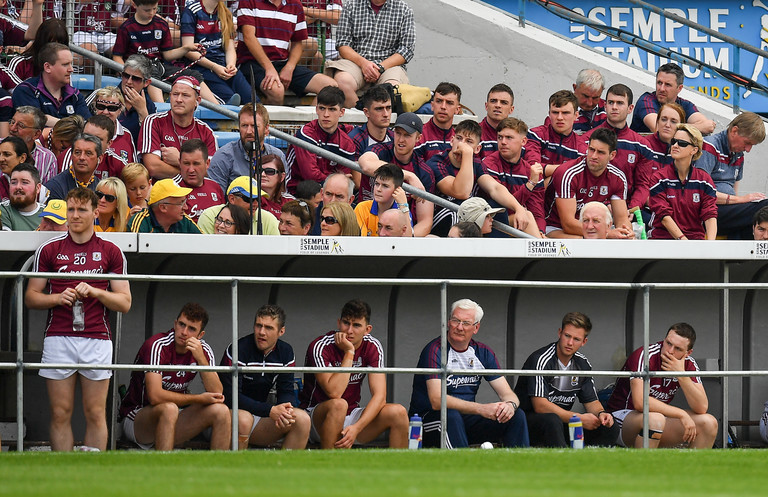