Joining the chorus of voices condemning the GAA's decision to withhold use of Cork's Páirc Uí Chaoimh for a charity event in Liam Miller's honour, the Gaelic Players Association (GPA) have called "on the GAA to make Páirc Uí Chaoimh available."

Signalling the second breaking of accordance with the GAA's outlook by the GPA in the space of a month, the Association also announced their public support of Kildare's right to play an All-Ireland qualifier against Mayo in Newbridge.

Outlining their reasons for rejecting the GAA's decision, the GPA strongly believed that it was a stance that stood at odds with the "values" of the Association:

The Gaelic Players Association calls on the GAA to make Páirc Uí Chaoimh available for the Liam Miller charity game.

The contribution by the GAA and its members to the social fabric of this nation is second to none. We proud of the part our players past, present and future have played and will play in this.

We feel that the decision being taken on this issue is not in line with our values as sportspeople and it should be revisited.

The proposed charity event is in honour of Liam Miller; a Cork native whose career as a professional footballer saw him represent Manchester United, Celtic and the Republic of Ireland. 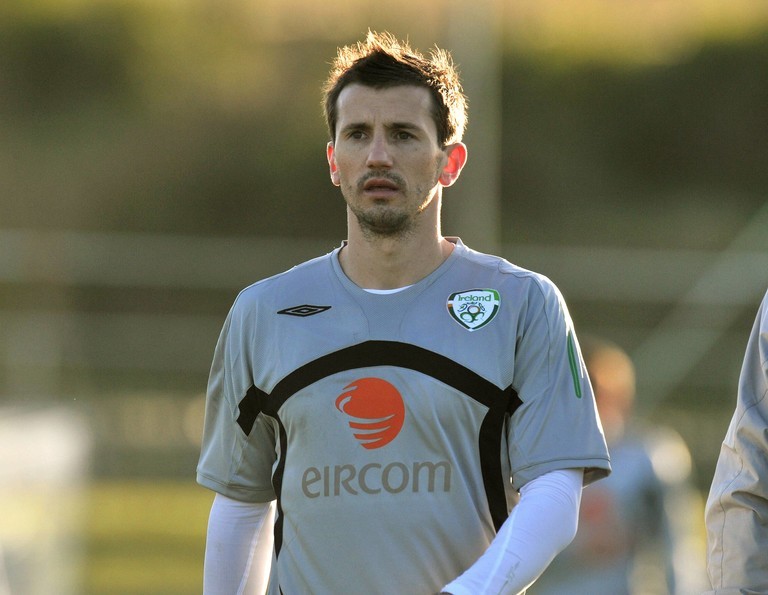 At the tragically young age of 36-years, Miller's death in February of this year was the source of enormous grief, and it was felt that the sheer demand of those wishing to pay their respects to his memory would quickly render Cork City's Turner's Cross stadium too small for the event at hand.