'Even Though GAA Is A Huge Part Of Our Lives, You Can't Let One Game Ruin A Whole Year'

The build-up to last year's All-Ireland camogie final was a tough one for Grace Walsh.

Five days before the date with Galway, family friend Brother Damien Brennan died. The Christian Brother had been the principal of Coláiste Éamann Rís in Callan and a former Kilkenny minor hurling manager.

Walsh is a nurse at St Vincent's Hospital in Dublin and that was where, after three months in care, Brother Brennan passed away.

"I was lucky enough to really get to know him in that time," said Walsh.

"The days that I was working, on my breaks and stuff, it was nice for me to be able to go up and see him. I learnt so much from that man in the three months that he was there.

"We knew when it was coming near the end. We got called up the night before he died to see him and it was something we were expecting. It was something that I was prepared for.

"It was tough and even Brian Dowling (new Kilkenny camogie manager) would have been very close to Brother Damien as well. It was tough but it was something you had to get on with, life does move on."

Kilkenny lost last year's final, just as they have five in the last seven years. 2016's win against Cork bridged a 22-year gap in All-Ireland victories. 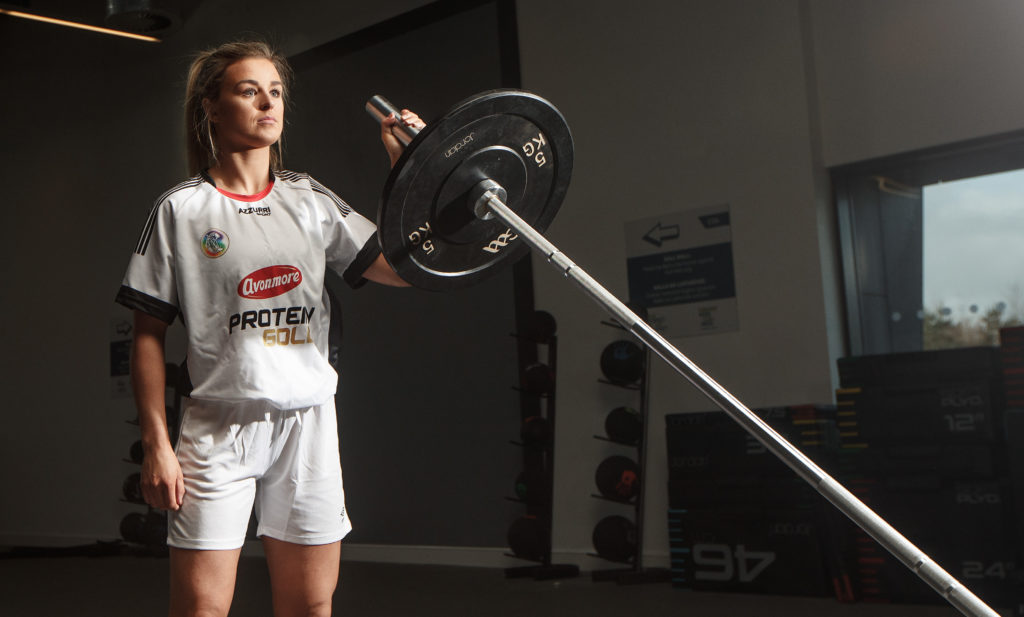 "Do you know when you start playing with the team, especially for myself," said Walsh, "I would have won a lot underage and you wouldn’t be used to losing.

"So at the beginning, you’re just so gutted with every loss. I think something that I learnt, especially in the last year, we all play Camogie for the love of the sport.

"Don’t get me wrong, I would do anything to win an All-Ireland. And there is no better feeling than lifting that cup.

"What I did learn, Brother Damien, after him passing away, there is a lot more to life. Even though GAA is a huge part of a lot of our lives, you can't let one game ruin that whole year.

"I don't know where I'm going to be tomorrow. So, even though we lost and I was gutted, I was like, 'I'm going to enjoy this moment with this bunch of girls that I've got a better friendship with'. We've built a better spirit in the group and a better bond.

"I'm on the panel a long time now. It just comes with experience. You learn to enjoy the moments that you can."

Grace is the sister of nine-time All-Ireland winner Tommy Walsh and long-time Kilkenny panellist Padraig Walsh. Along with two other brothers - Shane and Martin - they were part of the Tullaroan team which won the All-Ireland intermediate club hurling final last month with victory over Cork side Fr O'Neills.

Last October's victory against Thomastown ended a 25-year wait for a county title. A year previous, Brother Brennan had been part of the Tullaroan backroom team as the club lost the county final to Graigue-Ballycallan.

"Shane, my youngest brother, he would have a built a very close bond with Brother Damien," said Walsh.

"One thing he promised him was that they would win the club county final.

"He was in all their minds in every game from the county final up to the All-Ireland final. It was nice, you would feel him with you, whether you are a supporter or a player. It was special for them.

"I didn't know what I was feeling in Croke Park because the match was going one way and then another way. You thought they were going to win and then it was, 'Oh my God, are they going to lose this?'

"Their goal was to win the county final and that was the most special, anything after that was a bonus. Even just playing in Croke Park was class because there are lads there that will never get that chance again.

"After them winning the All-Ireland final, it was surreal, it was so special. I see what they put into it, the hard work and the dedication; what it means to them and the Tullaroan supporters as well.

"It doesn't matter that I had four brothers playing, the person next to me might not have had anybody playing and it meant as much to them."

A great-tasting chocolate flavoured milk drink containing 33g of protein per 500ml serving, including 20g of quality Whey protein. Avonmore Protein Gold is available in 500ml pack and will retail at €1.59 and can be used by those who wish to include additional protein in their diet. Protein contributes to the maintenance and growth of muscle mass and hardworking muscles need protein.