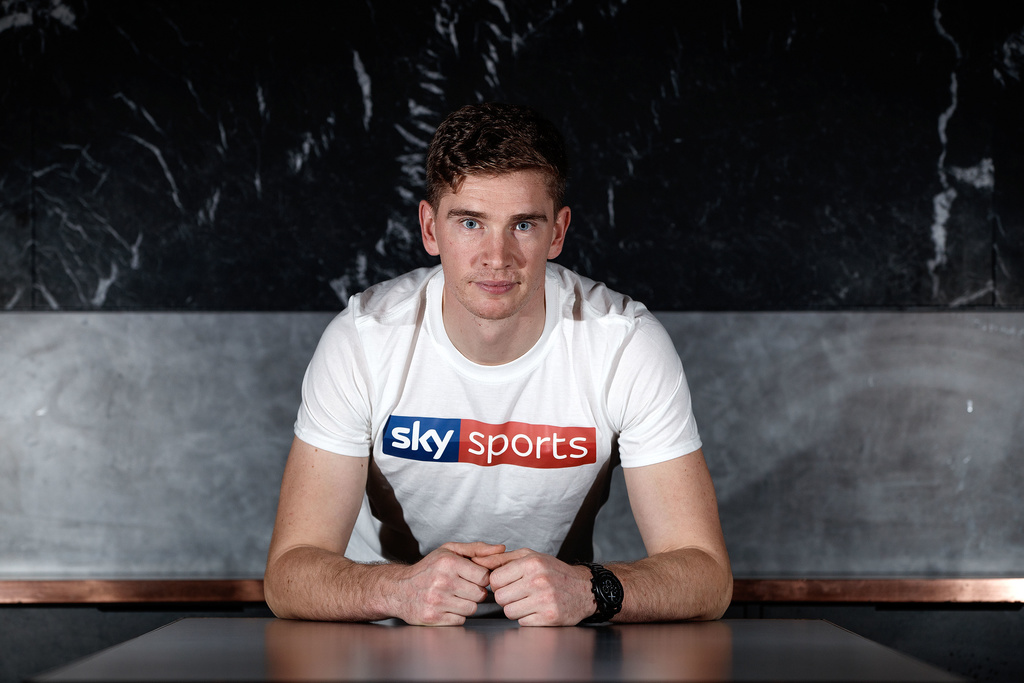 A group of GPA members have teamed up with the intention of tackling the pressing problem of homelessness in Ireland.

As of August this year, there are 8,270 people homeless in Ireland. That figure includes a 42% increase in homeless families. More than one in three of those in emergency accommodation is a child.

It's something that's Tipperary hurling captain Brendan Maher feels strongly about, and something he feels himself and some fellow players can use their notoriety to help tackle.

The group's members include Maher, along with Alan O'Mara, the former Cavan goalkeeper, his Tipperary teammates Patrick "Bonnar" Maher, and former Wexford hurler Diarmuid Lyng. While they all met through the GPA, it is understood the union will operate as a separate entity.

The group are in the initial stages of creating an action plan. Maher hopes to "get some action on the ground" over the next couple of months and eventually tackle other social issues:

We’re trying to start some initiatives and try get some action in terms of some of the problems we have here in Ireland. First and foremost is the homelessness crisis that exists at the moment and that’s our first campaign.

It’s basically a group of GPA members, something that was sent out to see would anyone be interested in getting involved. There is a number of us there from all codes, past and present players. It’s very early stages but we’re hoping to do something pre-Christmas and we’ve decided to run with homelessness as the first one because it’s so prevalent at the moment.

How they go about tackling the problem of homelessness remains to be seem, but it's great to see GAA stars making use of their profile to make a difference. Last year former Mayo and Dublin footballers David Brady and Barney Rock took part in the coast to coast Cycle for Brother Kevin charity event for the Capuchin Day Centre. A structured assembly to assist players interested in getting involved can only build on the work done already.

For Brendan Maher, the group represents a vital opportunity for him to stay involved in social activism. He recently took a senior consultant position with PSG Teneo in their sports and sponsorship division having previously worked as a primary school teacher teaching children with special needs:

I’m trying to stay involved in it, just in another way. It’s probably more the impact that you feel you’re having on someone’s life, on families lives.

I’m keeping my link with that kind of social inclusion and just the challenges that are out there.

Brendan Maher was speaking at the GAA Youth Forum in partnership with Sky Sports. Over the next five years Sky Sports will investment €3m in supporting GAA grassroots initiatives and will support the GAA Games Development Conference in the New Year.

SEE ALSO: In Pictures: The Best Images From This Weekend's Club Games