Ballintubber are Mayo champions once more as Breaffy were denied at the final hurdle for the third time since 2013. It finished in a last-gasp 0-12 to 1-8 finish at MacHale Park.

In blustery conditions, the Mayo rivals played out a tense and chaotic affair. Breaffy were left aggrieved in the dying minutes when a free was not awarded after a Conor O'Shea shot dropped short but in truth, it would have been a soft decision.

Ballintubber have their talented duo, brothers Diarmuid and Cillian O'Connor, to thank for the win. Cillian was awarded man of the match after an exhibition from the free kicks while Diarmuid O'Connor kicked the winning score on his left boot.

Breaffy started well when Aidan O'Shea was dragged down for an early penalty. Peter Dravins fired it low into the corner and but Ballintubber responded immediately with three unanswered points. 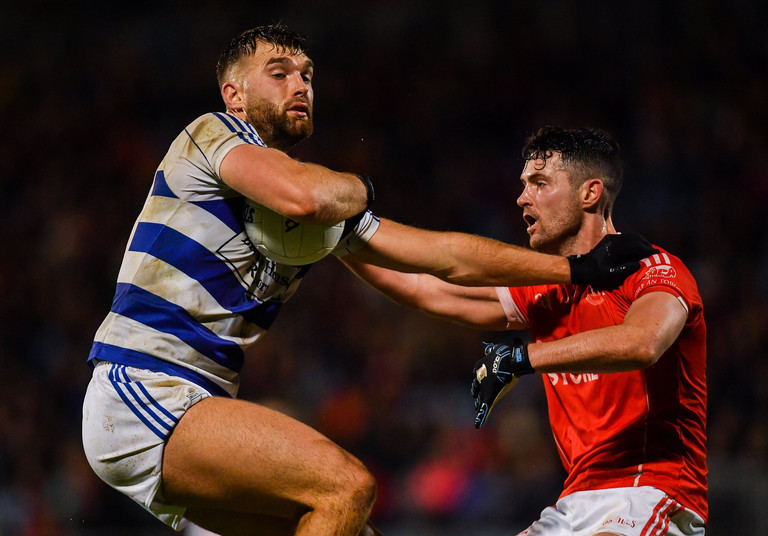 In front of a crowd north of 8,000, the conditions conspired to diminish the standard on display. It became a free-kick shoot-out, with Rob Hennelly's wides racking up as Cillian O'Connor continued to stroke his efforts over the bar. By half-time, Breaffy had just a point from play.

Ballintubber's old veteran, Alan Dillion, worked tirelessly around the middle of the park while Jason Gibbons was also lively. O'Connor kicked a score in extra-time but time was still there for a response. It finished with a prolonged attack which saw Aidan O'Shea pulled a long-range free from the ground wide and his brother, Conor, drop an effort short. The much-coveted equaliser did not arrive. 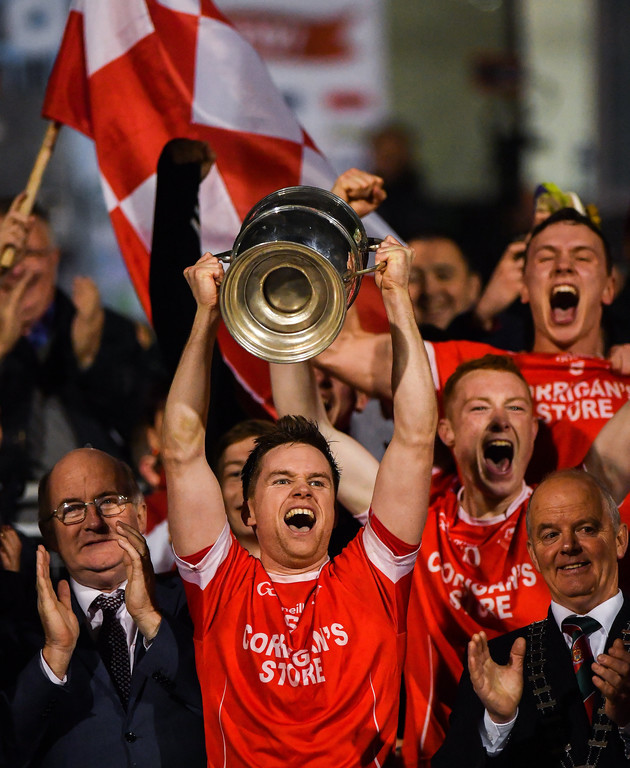 Speaking on Mayo GAA TV after the game, Cillian O'Connor admitted it was "not a game for the purists" and spoke highly of manager Kevin Johnson. A Connacht Championship bid awaits.

SEE ALSO: Davy Fitz Explains Why He Marched On Field And Confronted Ref Against Tipp