How Good Is It To Have The Hurling Back?

The last year has been pretty miserable for all of us. We're not going to go over all of the stuff that many of us have missed out on over the last 12 months or so, but it's fair to say things haven't exactly gone to plan.

After the longest winter in memory, there is finally a bit of light at the end of the tunnel. The weather is better, things are starting to open up, and the vaccine rollout has us hoping that we will have some sort of semblance of normality back in our lives sooner rather than later.

We can start to be hopeful for the first time in a while, meaning the return of hurling has come at the perfect moment.

It's crazy to think about, but we haven't seen inter-county hurling in the summer time since August of 2019. Last year's championship was fantastic, but the time of year in which it took place probably took a little bit away from it as a spectacle.

This year's league got underway this afternoon, and while the players involved only had a few weeks of training under their belts, it was some relief to see some of the best that this country has to offer take to the pitch once again.

There was no shortage of exceptional moments over the course of the three games today. In fact, Westmeath's Ciaran Doyle may have already provided us with the point of the year after this incredible effort.

Westmeath's Ciarán Doyle might have wrapped up point of the season already 🤯pic.twitter.com/1PmODFwzXT

Galway would run out comfortable winners in the end in that one.

At Parnell Park, Kilkenny would run out five-point winners over Dublin. There were some excellent scores in the game, including this one from Daire Gray. Martin Keoghan's goal wasn't too bad either...

Belter of a score here from Daire Gray 👏pic.twitter.com/ZCJOLdLcne

Martin Keoghan with a goal for Kilkenny pic.twitter.com/OX070MpBo7

The meeting of Limerick and Tipperary was undoubtedly the most anticipated clash of the day, with even the sight of the sideline flags being laid out bringing a sense of excitement. 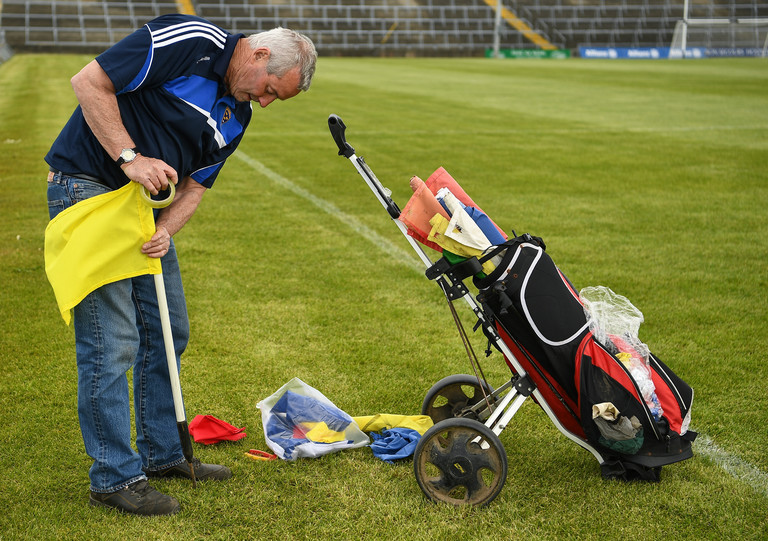 While hardly a clash at championship pace, it was still a very entertaining game nonetheless.

Both sides went tit for tat throughout, with the draw (0-20 to 0-20) the fairest result in the end. Unsurprisingly, there were some stunning scores on display.

Seamus Flanagan with a long range score for Limerick! pic.twitter.com/jeqncdvLzU

Here's to a much brighter summer ahead... 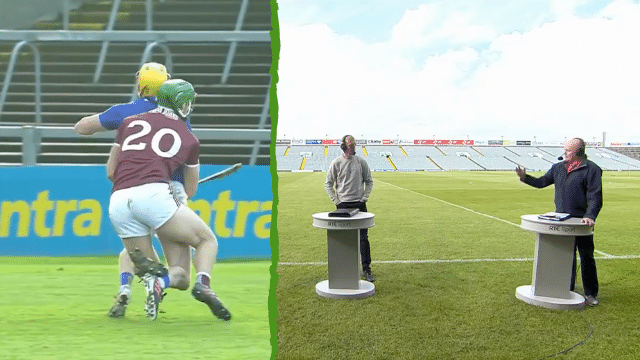