How Many Counties Would This Combined St. Vincent's-Ballymun Team Beat?

Dublin senior semi-finals are being played this week.

Tomorrow night, St. Jude's (that's of Templeogue) play Castleknock, not long out of intermediate. For headline writers, that means Kevin McManamon v Ciaran Kilkenny. Both sides have little history at this level. St. Jude's were founded in the 70s and have never won a senior championship while Castleknock were only founded in 1998 and have made an incredibly rapid rise through the ranks.

Tonight, however, sees the meeting of two teams more familiar with this stage of the championship. St. Vincent's meet Ballymun, and without question, the winner this evening is expected to go on and win the county championship out.

2014 All-Ireland champions Vincent's found life tougher against Lucan but battled through in the end. The manner of their win has contributed to them entering tonight's game as underdogs.

How would a combined team of the two sides fare in the All-Ireland championship? Surely, they'd be looking at a semi-final place at worst. Here's the best combined XV. 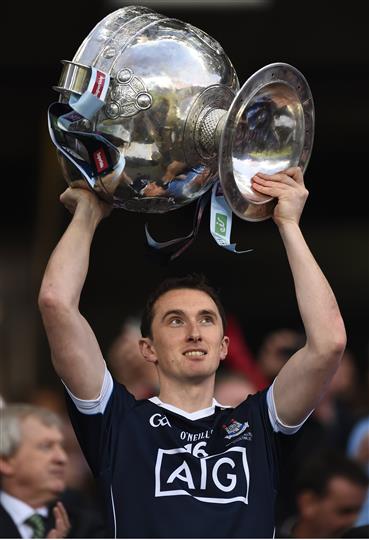 An understudy to Stephen Cluxton in the county setup. As John Leonard will tell you, it's not a role which sees much action. At 30 years of age, he has two All-Ireland medals and a few Leinster titles under his belt. 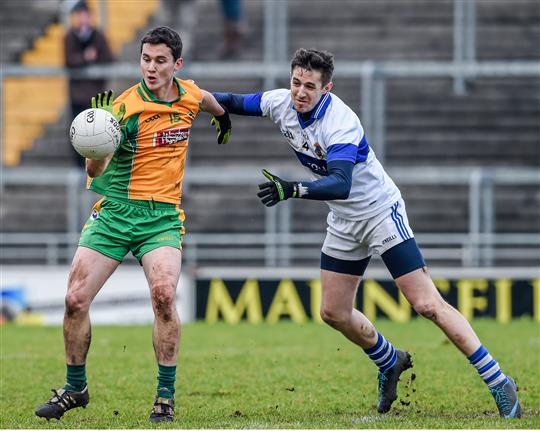 Former Dublin defender, Gill recovered from a broken leg to win his second All-Ireland club title in 2014. Injuries have hampered his inter-county career but he's had loads of success at club level. 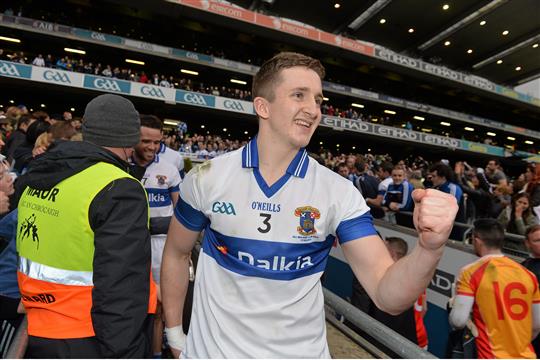 Called up to the Dublin squad this year following Rory O'Carroll's departure. Won an All-Ireland club title in 2014. 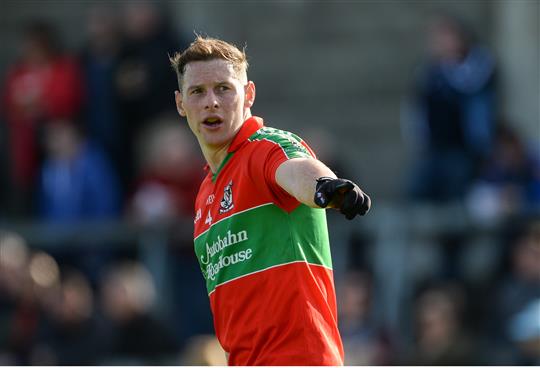 All-Ireland winner, entrepreneur, Claire Byrne Live contributor. It's superfluous to write anything more about Philly McMahon. Might have won Footballer of the Year in 2015 but for a couple of dodgy incidents. 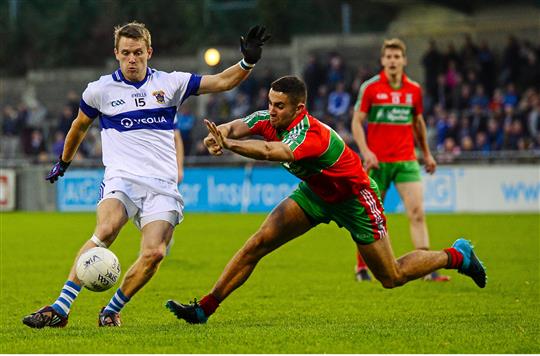 Has struggled with injuries all year. McCarthy nonetheless has now four All-Ireland senior titles. Spoke about tonight's match to GAA.ie the other day. 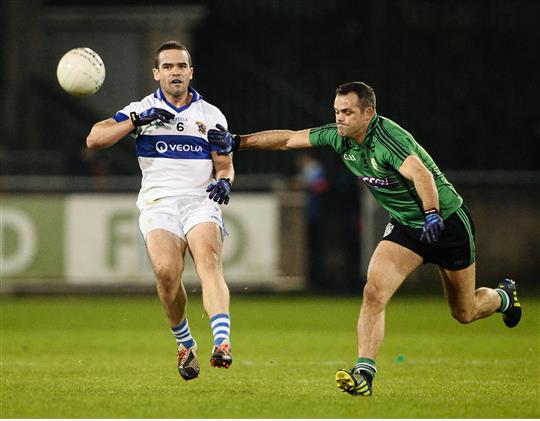 Retired at inter-county level, Brennan is a two-time All-Ireland winner at both club and county level. Also a political campaigner and a ladies football promoter, he became the first captain in GAA history to thank players boyfriends from the steps of the Hogan Stand in 2014. 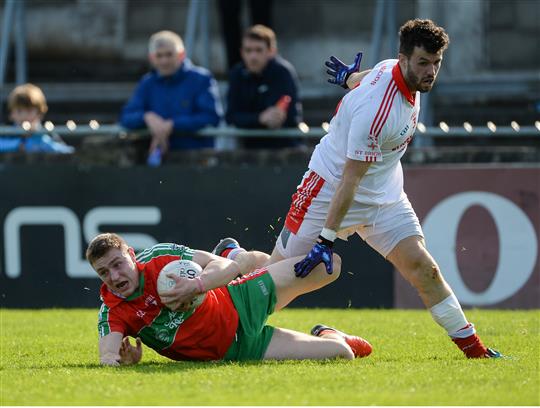 The drive to rename him Emmannuel Petit hasn't really gotten off the ground. Small was Jack McCaffrey's replacement for the 2016 season. By the end he has an All-Ireland medal and a Man of the Match award from an All-Ireland final. 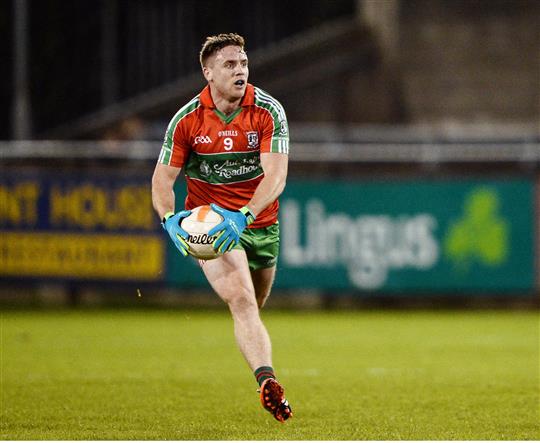 Ballymun Kickhams midfielder Byrne is best known to the population at large for that unfortunate incident in a challenge match against Armagh. The one that really put Jim Gavin's stonewalling talents to the test. Byrne suffered a broken eye socket.

Cardinal sin by the way to mix up your Dav(e)y Byrnes. Would love to say we have never done that. But that wouldn't be true. 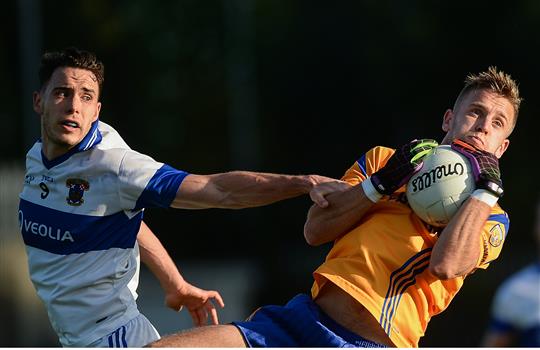 Arrived in St. Vincent's via the US. Not, we are happy to remind everyone, the same Shane Carthy who has played inter-county for Dublin in years past. Grew up in America but travelled to DCU to study. Drafted onto the inter-county panel for the 2014 hockeying of Meath. 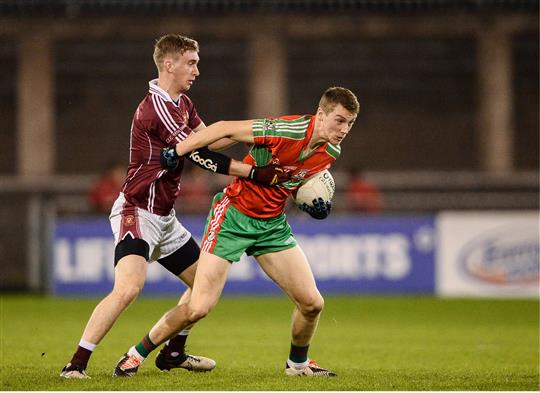 Ballymun half forward Whelan has achieved recognition from the county panel in the past. Unfortunately, he is best known to the masses beyond Dublin for his eight week ban following a biting incident in the 2014 O'Byrne Cup.

Plays for Dublin, as far as we're aware. 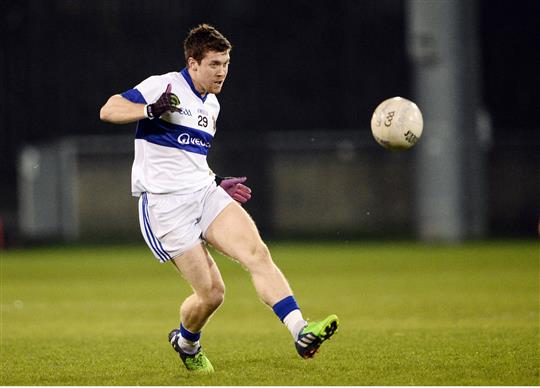 A teacher in Dublin, Varley is the only outside player selected on this side. The high point of his Mayo career - from a personal point of view at least - came in the 2012 All-Ireland final where he kicked a couple of scores. 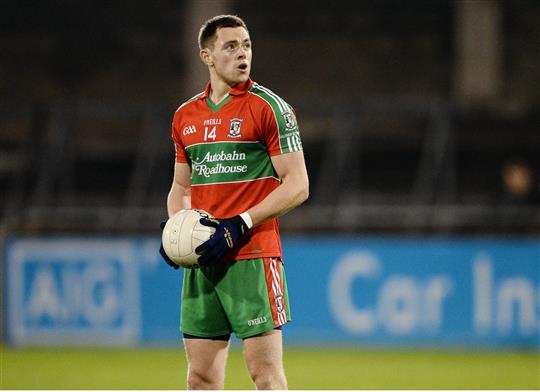 Kicked 0-9 - admittedly with the bulk of them coming from frees - as Ballymun destroyed Raheny in the quarter-final. Won his third All-Ireland senior title this year. Two ahead of his Dad now. Becomes more prominent as time passes. 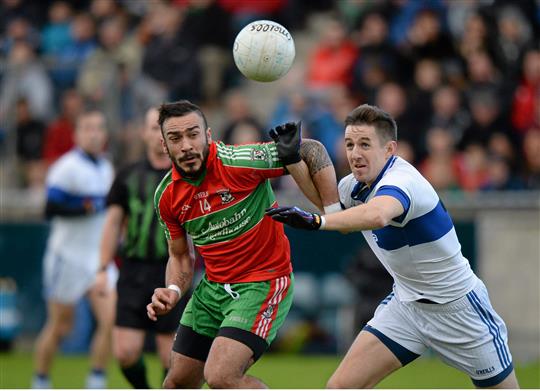 Featured heavily in the 2012-13 run to the All-Ireland final. Furman is renowned for ball winning ability and making life hellish for full-back lines. 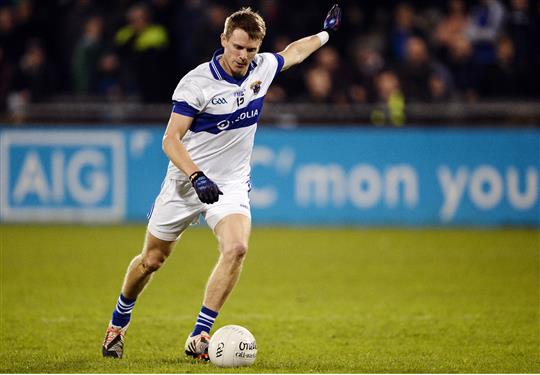 A veteran at this point. Played the bulk of his inter-county football in frustrating times for Dublin. Unlike many others, he hung around long enough to win an All-Ireland medal under Pat Gilroy in 2011. Departed before the Jim Gavin era. Has won two All-Ireland clubs with Vincent's.

Read more: 9 Clubs Teams You'll Find In Nearly Every County In The Country

GAA
1 year ago
By Balls Team
The 9 Types Of GAA Club Manager You'll Find Around Ireland
GAA
2 years ago
By Maurice Brosnan
Absolutely Fantastic Scenes As Mullinalaghta Belt Out Their Own 'Allez' Chant
GAA
2 years ago
By Maurice Brosnan
Everyone Was Particularly Delighted For One Man After Today's Historic Ulster Final
Popular on Balls
Football
19 hours ago
By PJ Browne
'He Deserved To Wear The Armband Today. Jason Is A Fantastic Player'
Football
15 hours ago
By Gary Connaughton
Roy Keane Feels Liverpool Have Lost Their Spark After United Stalemate
GAA
22 hours ago
By PJ Browne
Subtle Change Helped Turn Gearóid Hegarty Into Hurler Of The Year Contender
Football
21 hours ago
By Gary Connaughton
Mourinho Caught On Camera Asking Bale If He Wants To Go Back To Madrid