'The Goal Is To Win An All-Ireland, I Know People Will Probably Laugh At That'

Though the Cork footballers won just one Championship game in 2020, Ian Maguire feels his side are making progress.

After the high of beating Kerry with a last-gasp winner in the Munster semi-final, Cork lost to Tipperary in a historic decider.

"It was the fourth year in a row we lost the Munster final," said Maguire, speaking at the launch of Sports Direct's five-year sponsorship deal with Cork GAA.

"These are all missed opportunities. They all hurt. It's not good enough, personally would be my opinion.

"We definitely made strides. We qualified from Division 3. We won all our games. There were a lot of different experiences there. We played teams like, for example, Leitrim, something I never would have thought of five years ago.

"New players came into the panel, the U21s were integrated. You saw from the Munster final lineout how many young players with limited appearances actually played.

"Cork won a knockout game. That's something I feel hasn't happened for a while, or there hasn't been enough of those wins. We won a high-pressure knockout game, which is a great experience.

"It's six of one and a half dozen of another in that we've definitely made progress but ultimately it was disappointing. We're definitely going in the right direction. 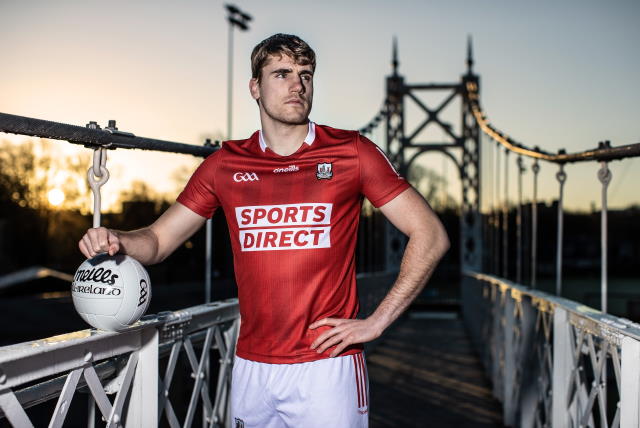 Maguire feels complacency was not an issue within the panel heading into the Munster final.

"I suppose the complacency element is something you’ll always consider when you beat a big team but because of Covid - we beat Kerry and while there may have been a few drinks or whatever in other years, that didn’t happen because of Covid," said the Cork captain.

"You got dressed, you went home, it was a very different experience and I would have said that protected us against complacency because we were back training, back into a routine.

"I’ve watched the game about a thousand times, Tipperary came with an intensity that we just didn’t match from player 1 to player 24. They brought the fire.

"They targeted our half back line on their kick-out – Colin O’Riordan playing half forward – obviously, he’s an exceptional fielder, he’s not in the AFL for no reason. They got good supply into their forward line and they played on the front foot, we were playing from behind and they have some good players.

"What would you do differently? It’s a tricky question. I suppose there were missed opportunities in that game and in the modern game, the main KPI is turnovers and we did not mind the ball in that game, we had too many of them. My lasting recollection of that game is how many times did we turn the ball over on their 45, leaving a large amount of space in front of Quinlivan and Sweeney inside which is just easy to attack. I think that’s where our main failing was.

"Can you put that down to tactics or down to players? We were far too careless with the ball. We weren’t quick enough with our transitions. There was a lot of things that we didn’t do that we should have done. I suppose Tipperary punished us as a good team would do."

When Maguire joined the Cork panel in 2014, there were numerous players who had been part of the All-Ireland winning team four years earlier. More than a decade on from that victory, Ciaran Sheehan is the only one with a medal remaining.

"For me personally, and obviously representing Cork, the goal is to win an All-Ireland and I know people will probably laugh at that," Maguire said.

"It’s something that’s always talked about in the dressing room, it’s always the goal. I could be delusional, and maybe that’s a good thing, but ultimately the aspiration is an All-Ireland. It should always be an All-Ireland."

The new Cork GAA jersey was also launched today and celebrates the three core pillars of clubs, schools and county, that together, form the foundation of Cork GAA. The newly-launched jersey is now available exclusively through Sports Direct Ireland online https://ie.sportsdirect.com/, until stores across the country re-open.

Patrick Horgan: 'Cork Have The Ammunition Not Only To Beat Limerick, But To Beat A Lot Of Teams' 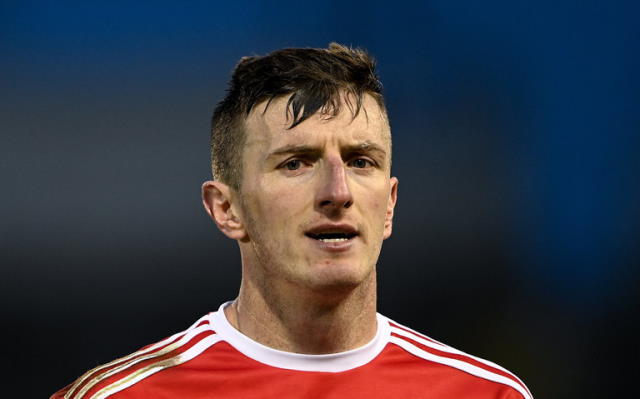