21 years not out. Brian Cody's reign as Kilkenny boss has garnered 11 All-Ireland titles and counting. For TJ Reid, the key to that success is Cody's uncompromising standards.

The iron fist can make or break players. There was a time the Ballyhale star nearly walked away from the game because of its toll. That was in 2012. Since then he has gone on to win four All-Stars and three All-Irelands.

"He doesn’t allow standards to drop, number one. You probably heard David Herity speak about Brian Cody. Brian is a motivator. He is a leader," explains Reid, speaking at the launch of AIB’s The Toughest Summer, a documentary which will tell the story of summer 2020, which saw an unprecedented halt to Gaelic Games.

Consisting of five webisodes and a feature-length documentary that will air on RTÉ One in late August, TJ features in the first webisode that will be available on AIB’s YouTube channel from 1pm on Thursday 23 July at www.youtube.com/aib.

"The number one thing is standards don’t drop in training or whatever you are doing."

"If standards drop then you are in a dangerous place. Freshness comes from players so it does. Leadership comes from players. Players have responsibility for their own actions in terms of training, gym sessions, recovery."

The onus is very much on the group. 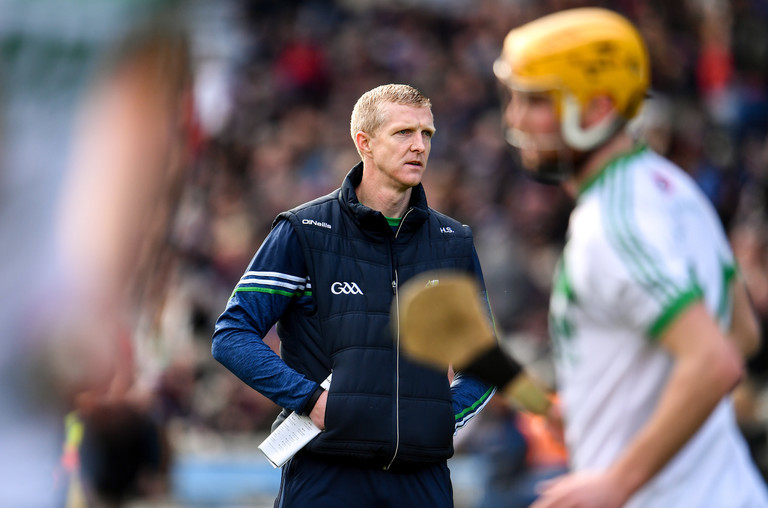 Reid is operating under new management with his club this year. Henry Shefflin stood down days after steering the club to back-to-back All-Ireland titles. Waterford native James O'Connor is now in charge and busy preparing for their opening championship clash with All-Ireland intermediate champions Tulloran in three weeks.

Shefflin's decision did not come as a surprise to Reid. However, he expects to see him back on the sideline soon.

"I kind of knew after the club All-Ireland. We had a few drinks after it and he kind of whispered into my ear that he was stepping aside. It was not hard to take. In sport, managers and selectors come and go.

He was a big leader there and so was Tommy Shefflin, Patrick Phelan and Richie O’Neill. It takes a whole group of people to steer a ship. He retired from Ballyhale at 38 and it was straight into management then so I think it was just to take a break, spend a bit of time with his wife Deirdre and the five kids.

I think next year, we may see Henry involved in some shape or form be it with club or county. I think that’s the way he wants to go. The last two years with the club, I think he just wanted to get into that role, see did he like it, get an experience of it.

Shefflin is just one of many apprentices. Former players turned managers who one day will become contenders for the throne when Cody does step away. But for Reid, that choice is far from straightforward and some way off.

"You’d have to ask Brian Cody that. Ah sure look you don’t know. Eddie Brennan is doing a great job in Laois. There will be plenty of people chomping at the bit to take over Kilkenny but there’s no point in even talking about that because it’s only ifs and buts.

"I’m sure when Brian does make his decision to step away, the county board will have a candidate picked - could be Henry, Derek Lyng, James McGarry, DJ - these lads. That’s next year or the year after or whatever.

"Brian is still eager and he’s willing to go."

TJ was speaking at the launch of AIB’s The Toughest Summer, a documentary which will tell the story of Summer 2020 which saw an unprecedented halt to Gaelic Games.

The series is made up of five webisodes as well as a full-length feature documentary to air on RTÉ One in late August. TJ Reid features in the first webisode that will be available on AIB’s YouTube channel from 1pm on Thursday 23 July at www.youtube.com/aib.

SEE ALSO: 'I’m Training Borrisokane. We Have 30 Lads Down At Training Every Night'