Saturday evening at Semple Stadium was a memorable one for the Limerick footballers. They beat Tipperary to claim their first win in the Munster Championship since 2012.

It was an upset win but also an emphatic one with the scoreboard reading Limerick 3-11 Tipperary 1-10 after 70 minutes.

Limerick progress to face Cork in the semi-final at Páirc Uí Rinn on June 1st.

Sporsfile's Diarmuid Greene was in Thurles to capture the euphoria of Limerick's win. 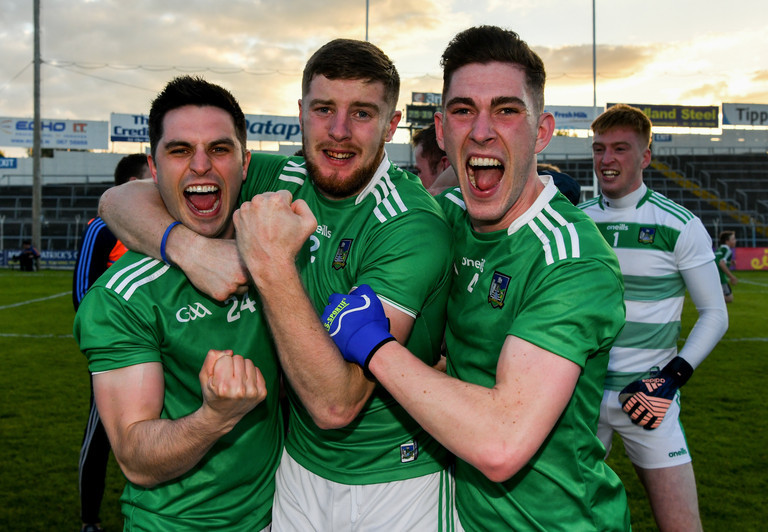 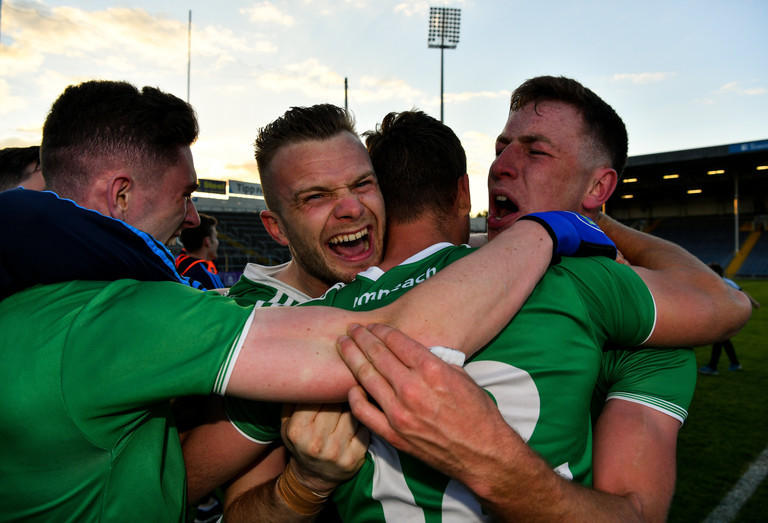 Brian Fanning of Limerick is congratulated by a supporter 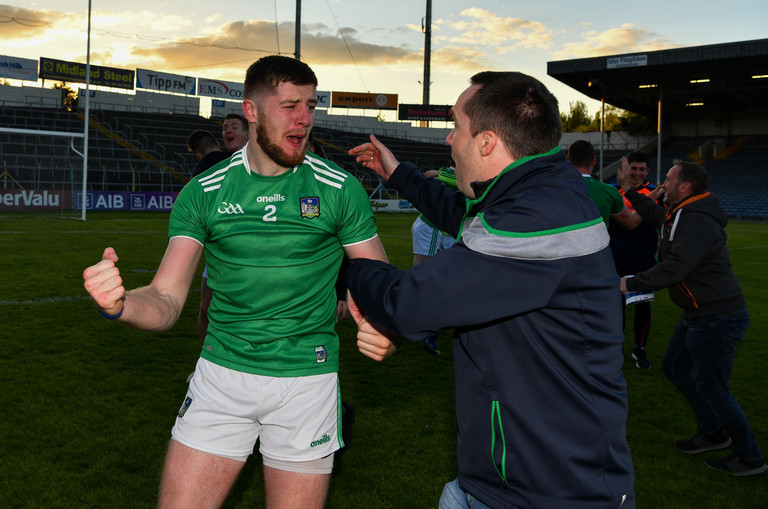 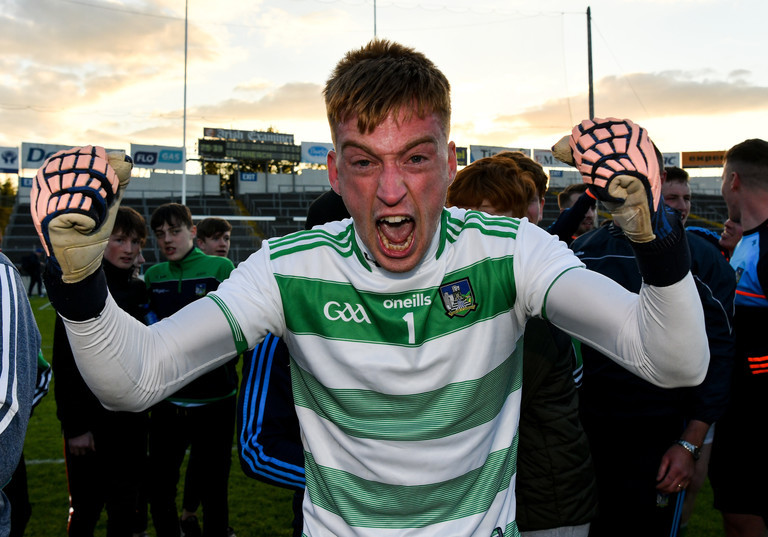 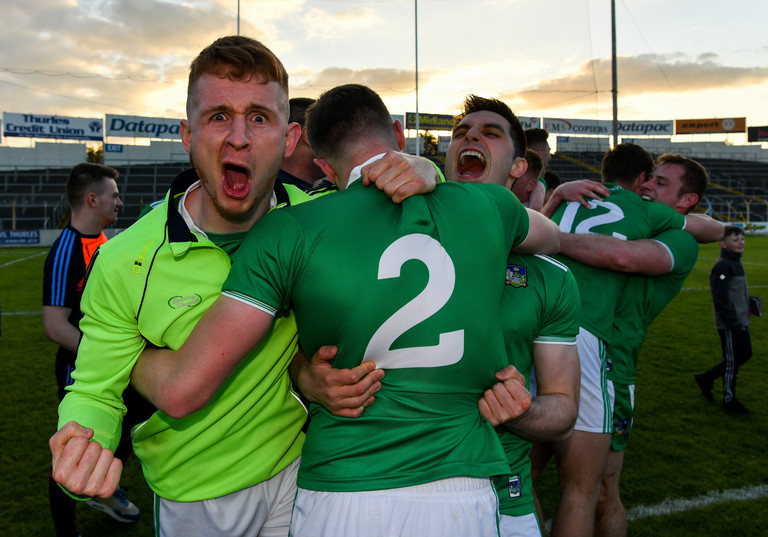 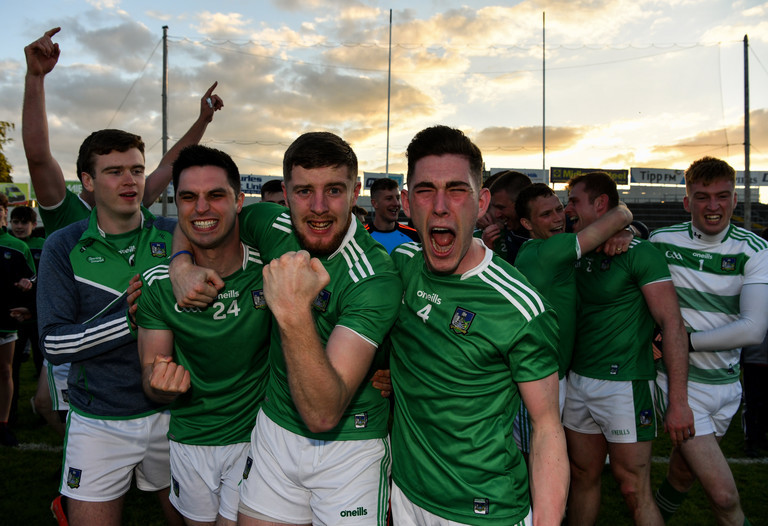 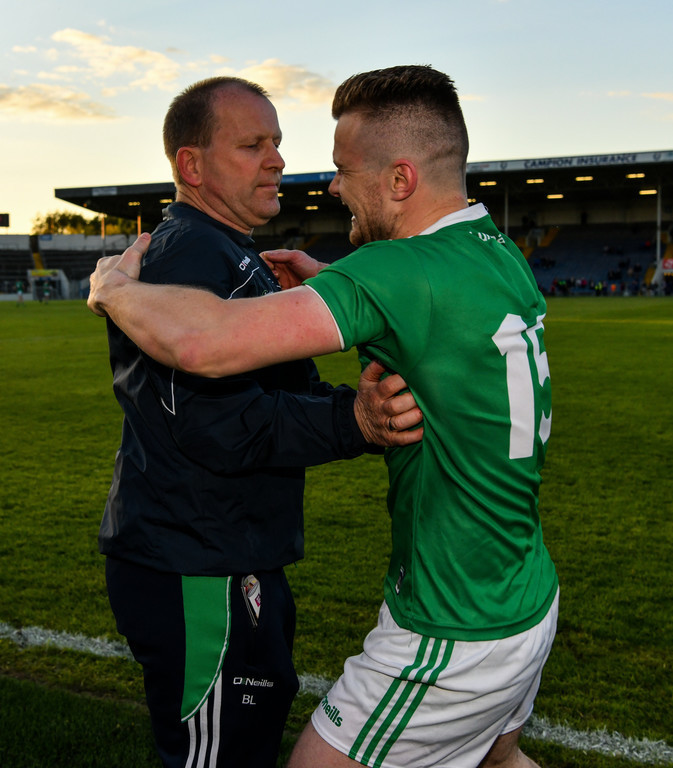 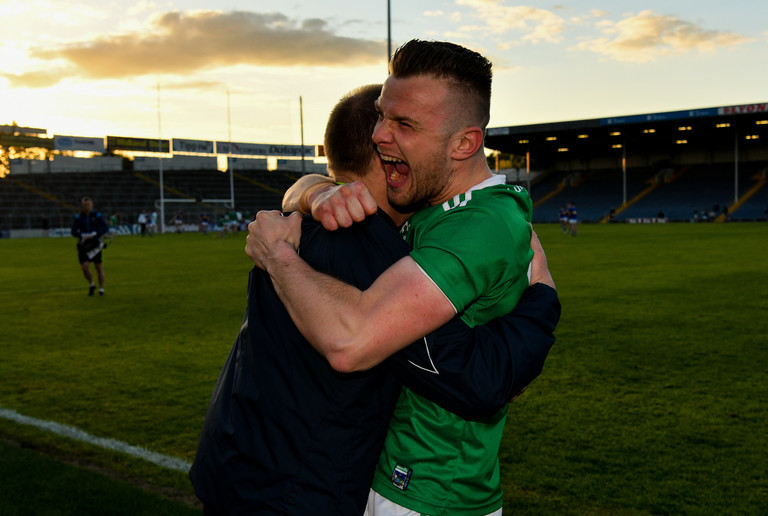