In Pictures: Storm Ciara Makes Its Mark On The Irish Sporting Weekend

In a busy weekend of sport and #GE2020, the howling winds and heavy rain of Storm Ciara have not exactly made things easy for people across Ireland.

Flooding, power outages and fixture postponements have been the order of the day in various parts of the country, as the weather warning statuses jump between yellow and orange.

The Allianz League ties scheduled in Laois, Louth and Wicklow fell foul of the conditions and were called off early on Sunday. For the games that went ahead elsewhere, it was a treacherous day out for players, coaches, spectators and ground staff alike. 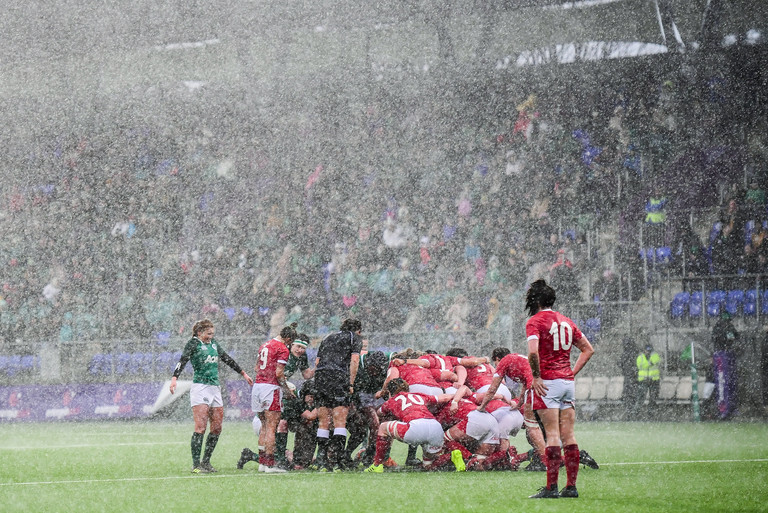 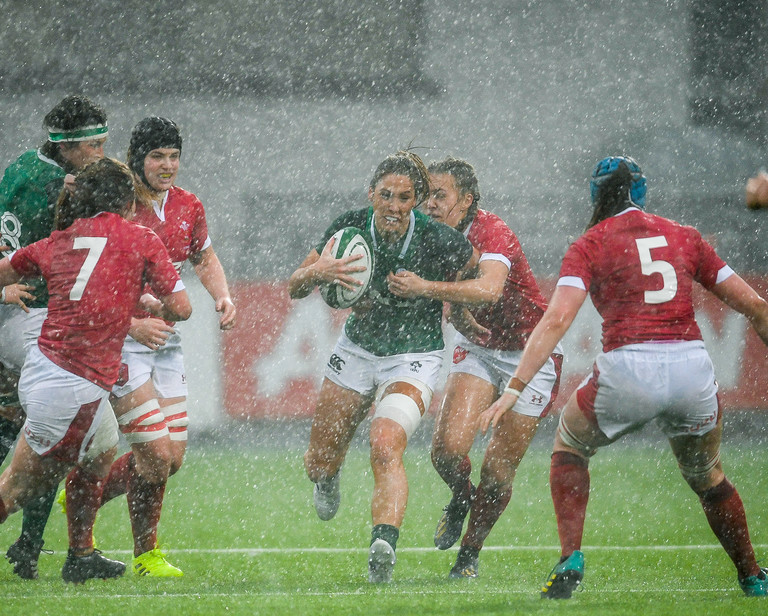 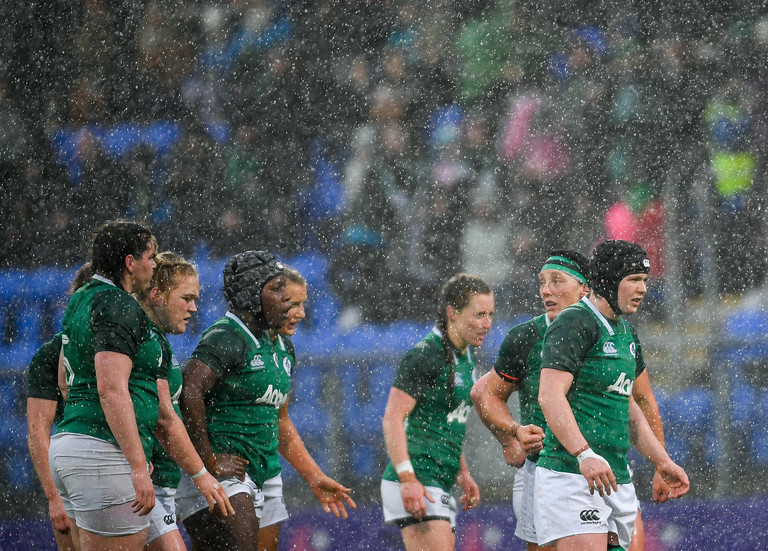 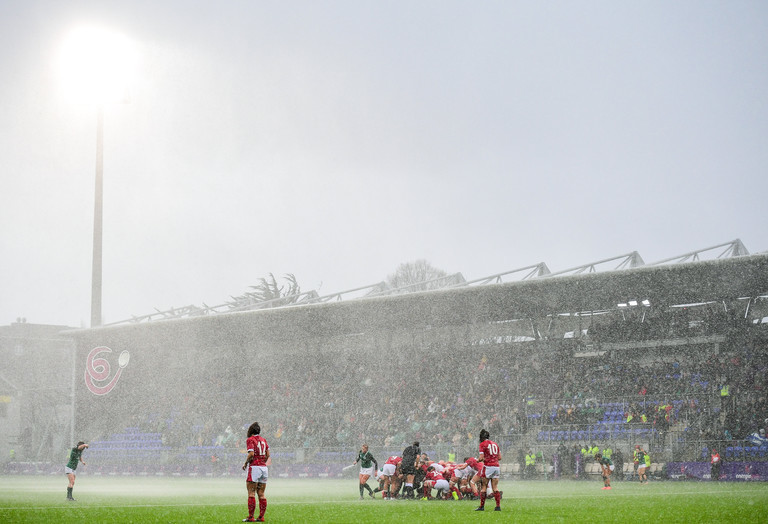 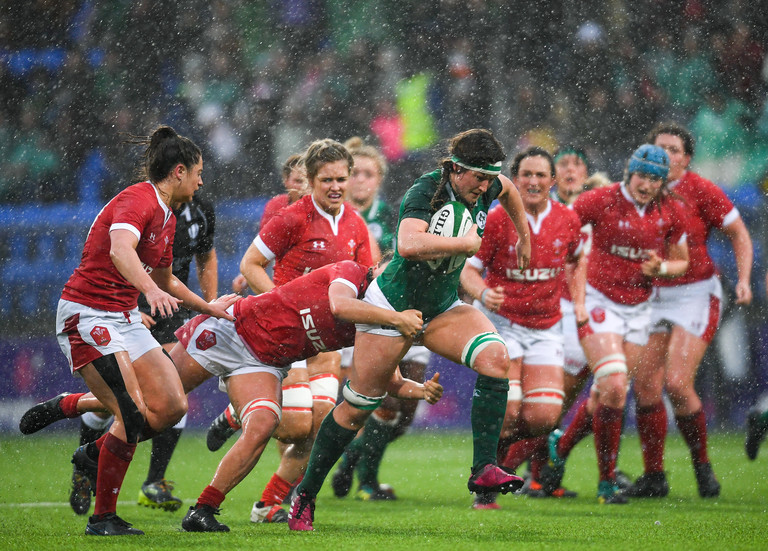 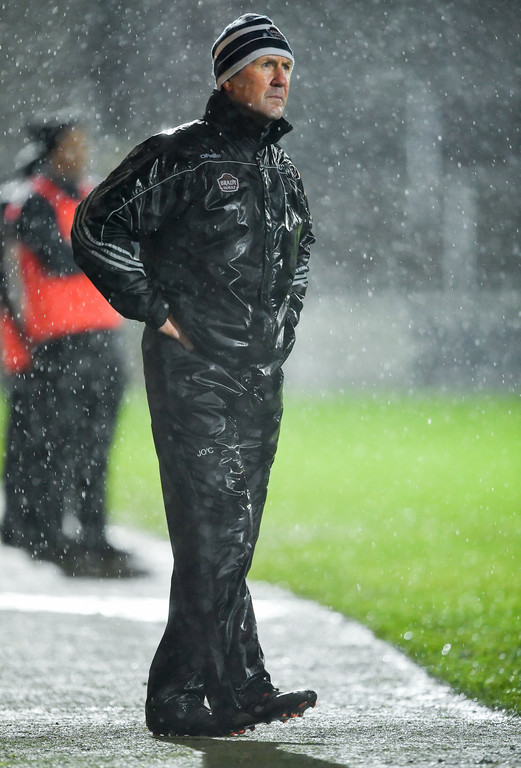 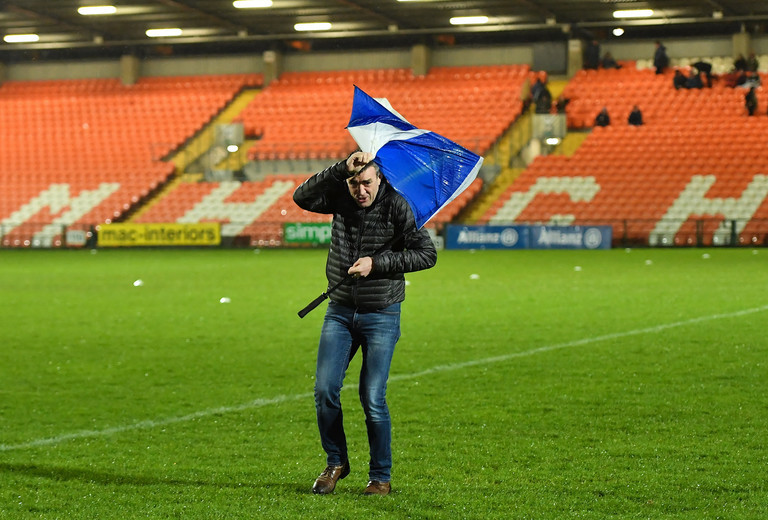 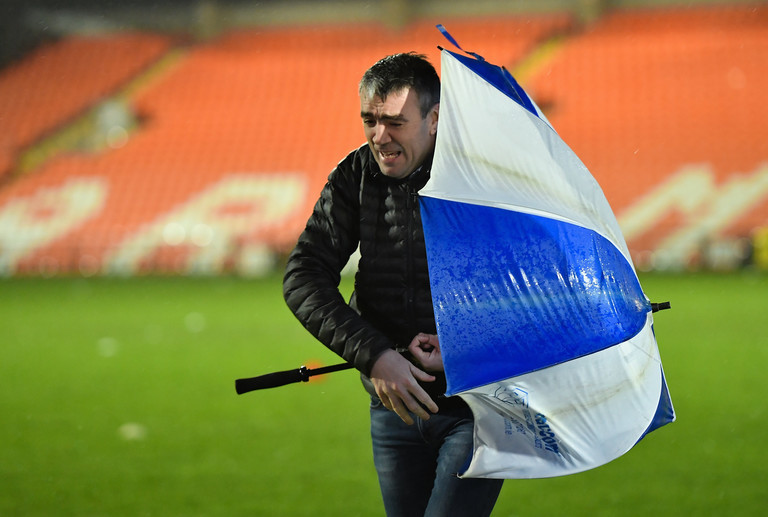 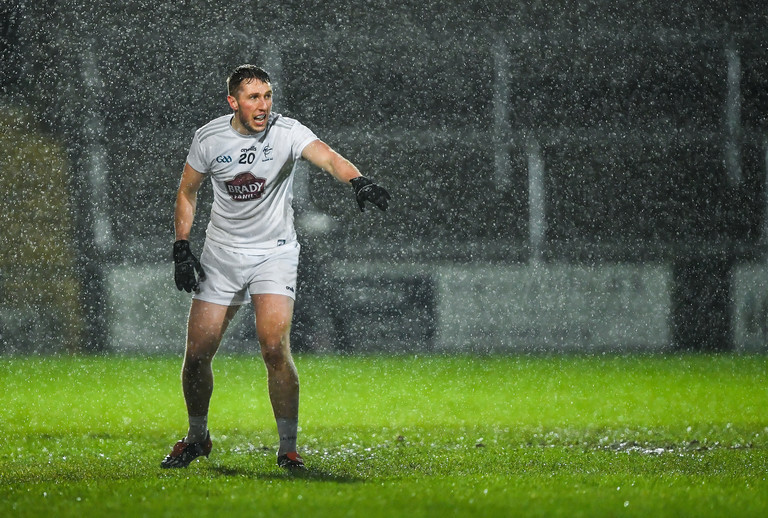 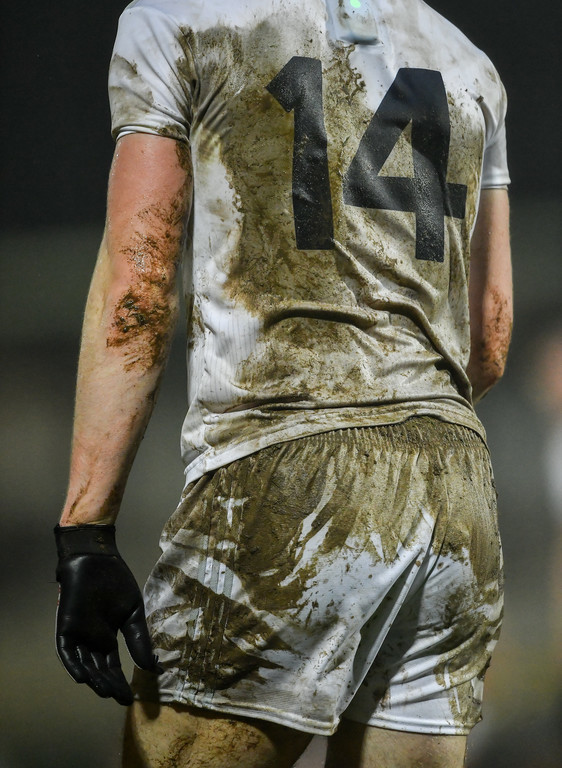 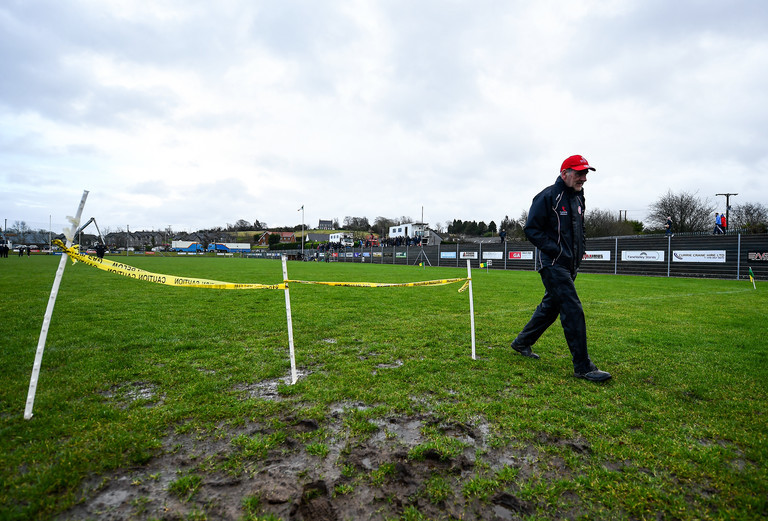 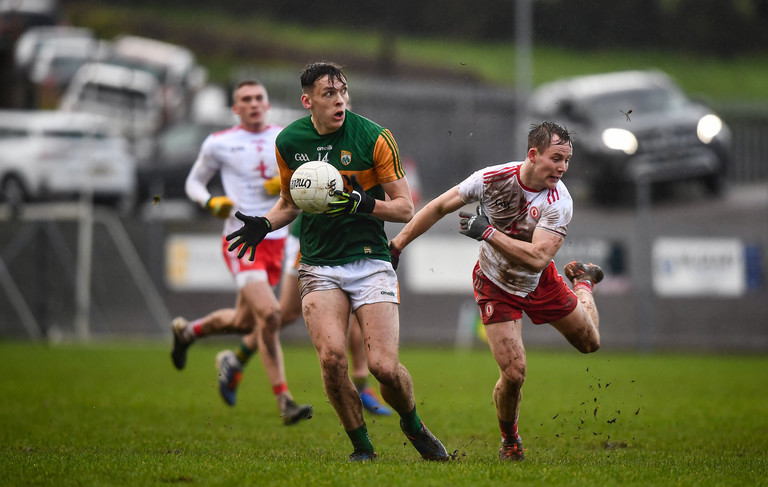 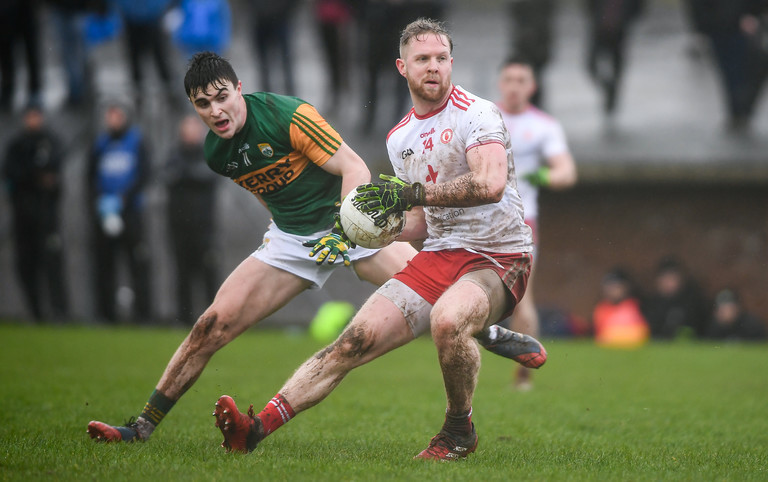 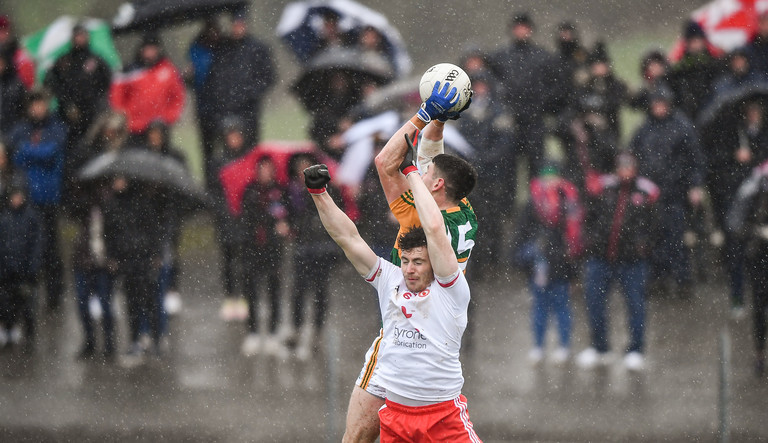 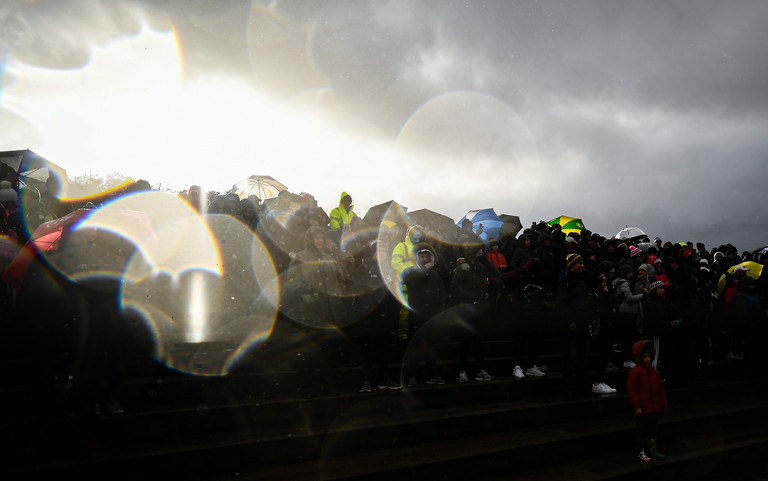 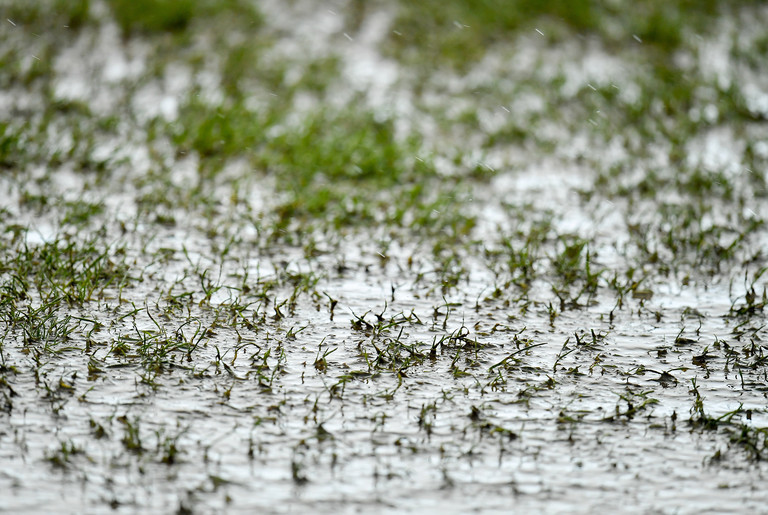