Is This The Most Beautiful GAA Pitch In Ireland?

Ireland might be her most beautiful self in the month of May. The skies are brighter, the leaves are fresh atop the treetops, the gorse is still in bloom. It's a majestic time to see Ireland from above, as the birds and pilots do.

Recently, Mark Doyle, who works with AeroSky Drone Services, an Irish Aviation Authority Licensed Drone services provider, was flying a drone over Wicklow doing some photography work.  While doing it, he noticed the absolutely splendid vista that was Valleymount GAA's pitch. Sitting on a landspit created by flooding to the River Liffey (so says wikiepedia)  not far from the Poulaphouca Damn, Valleymount sits on a little finger of land surrounded by water. Valleymount's GAA pitch literally sits right on the edge of the river. It's one of the most stunning pitches we've ever seen. 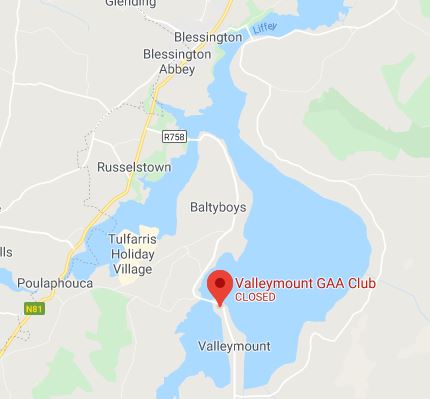 Have a look at some of AeroSky's aerial photography of the pitch: 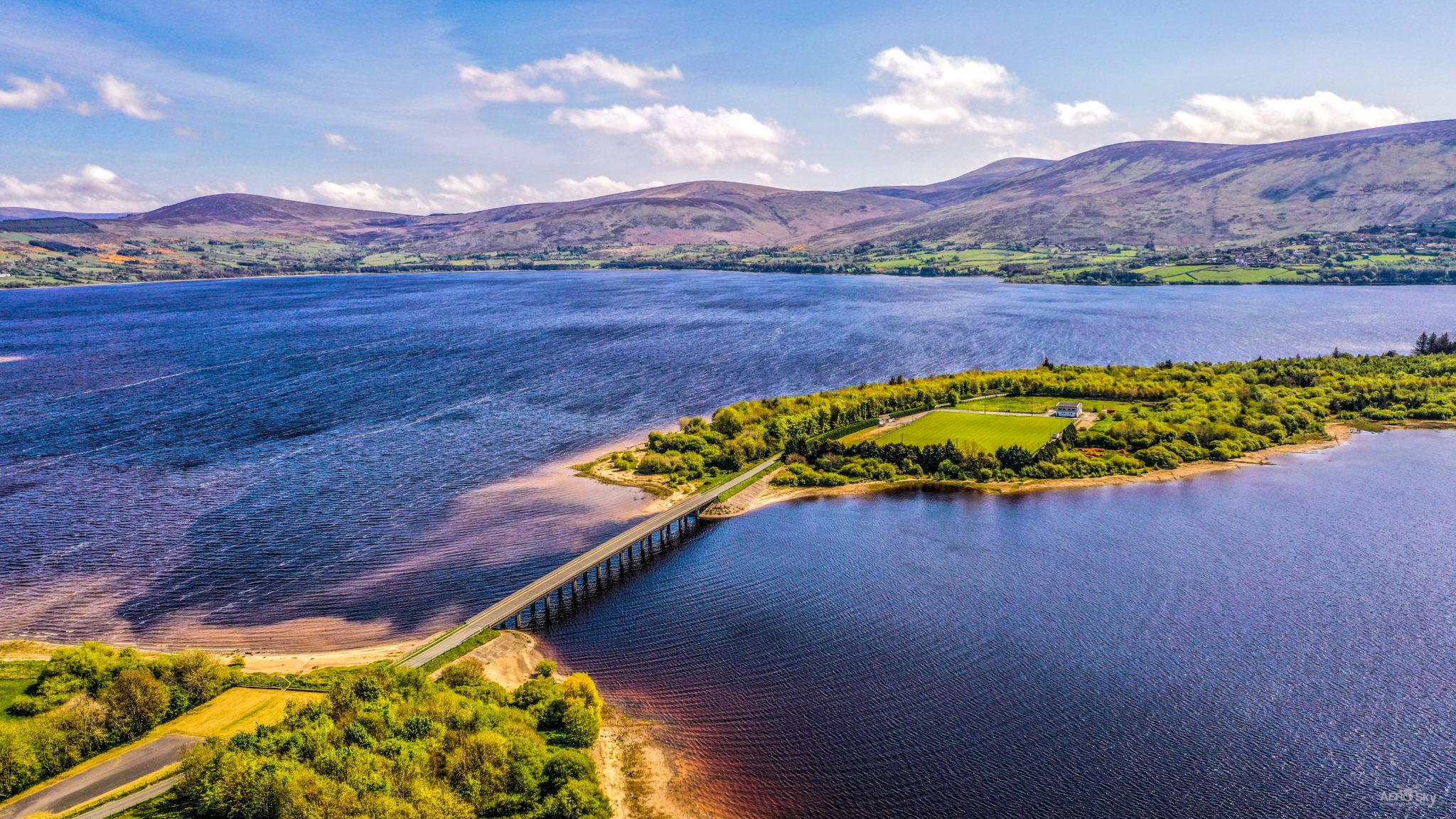 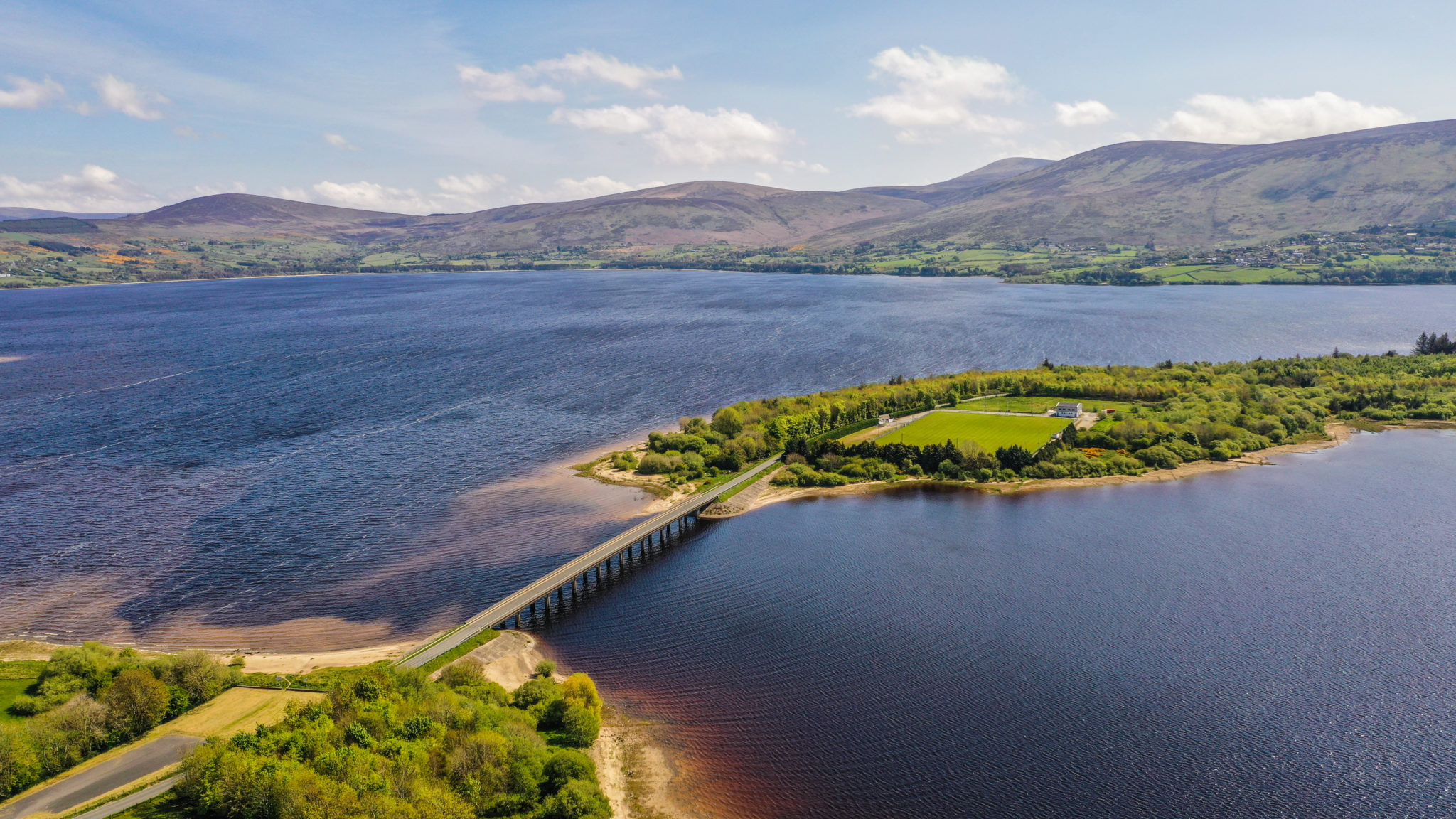 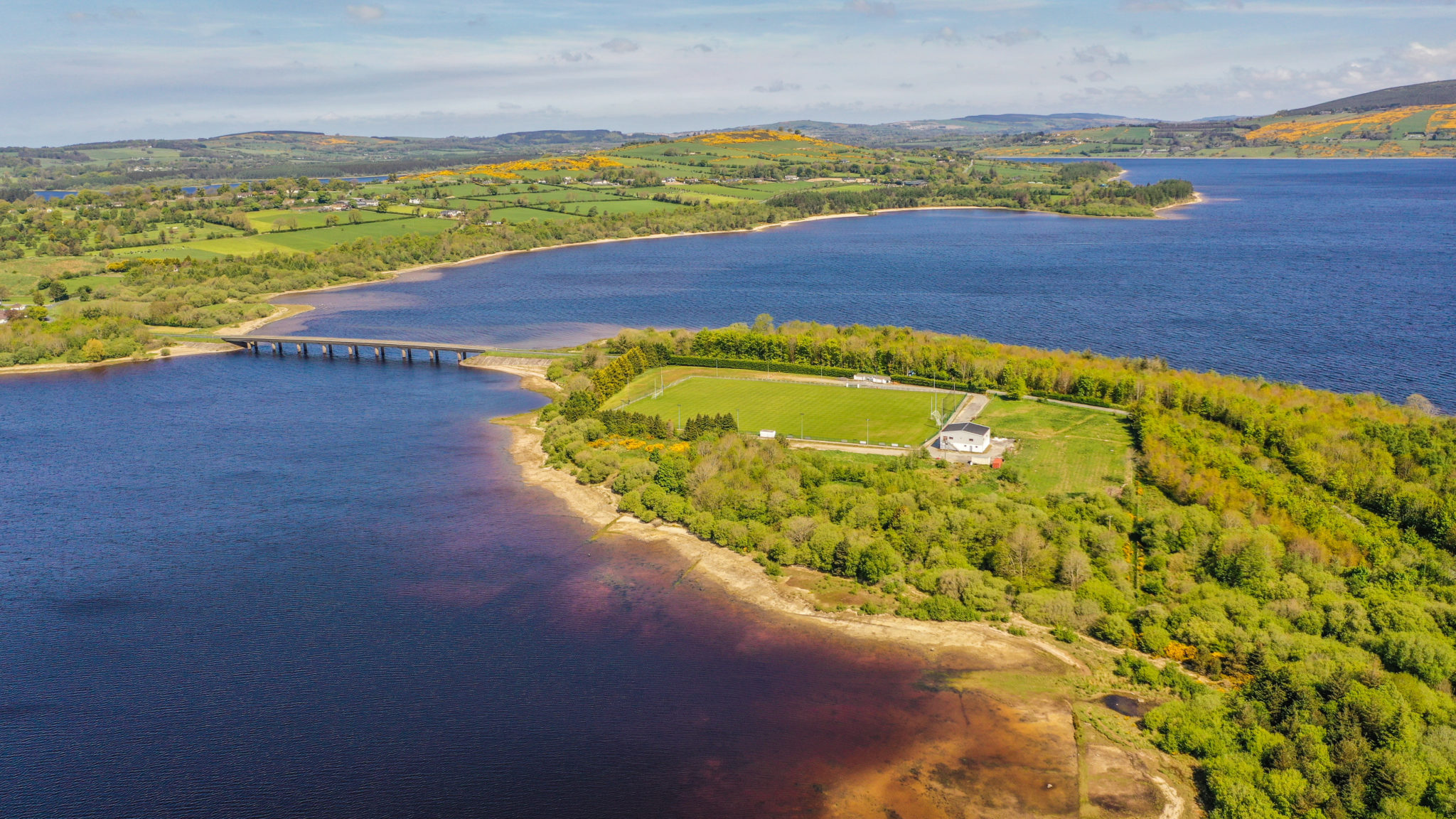 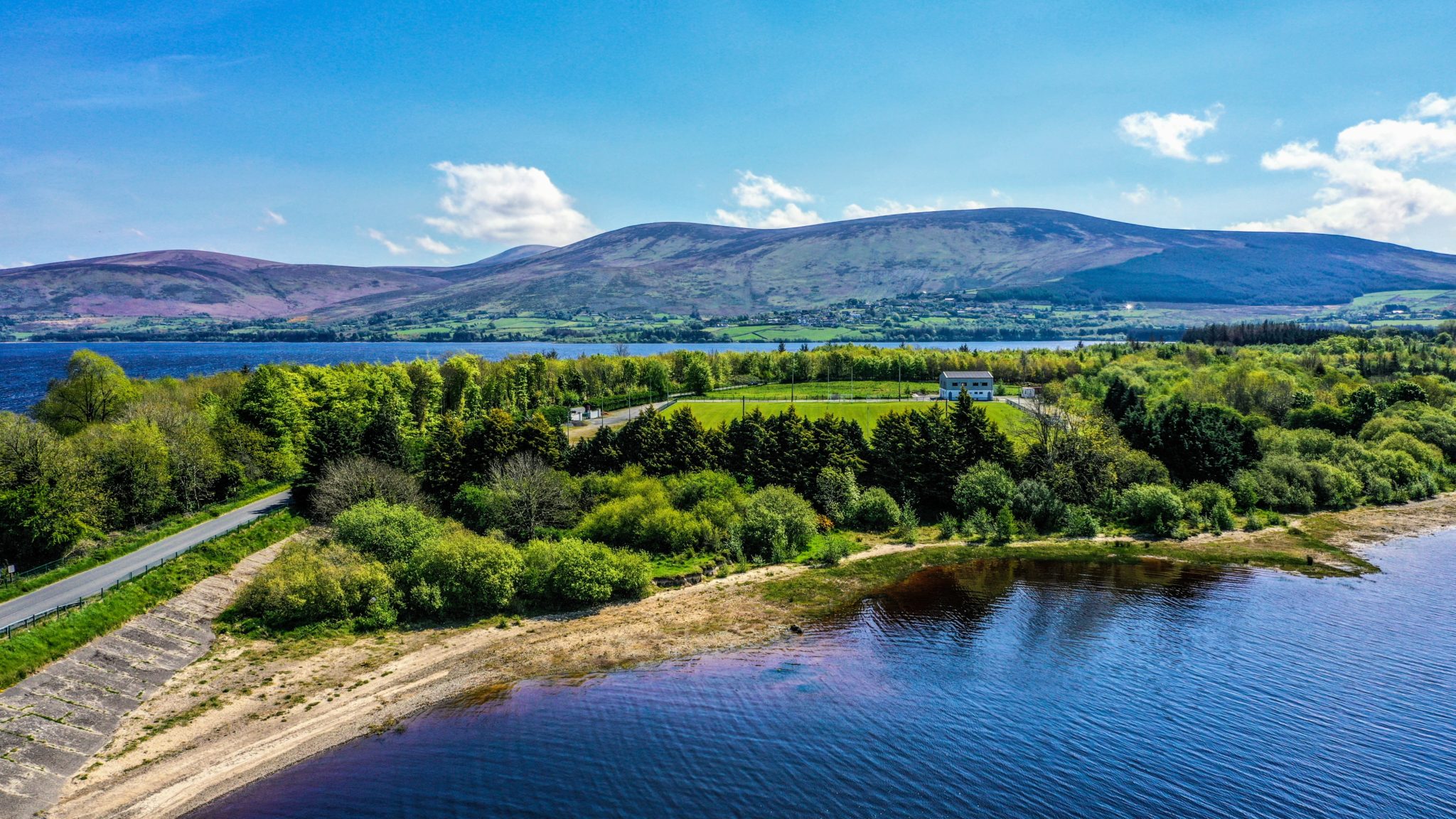 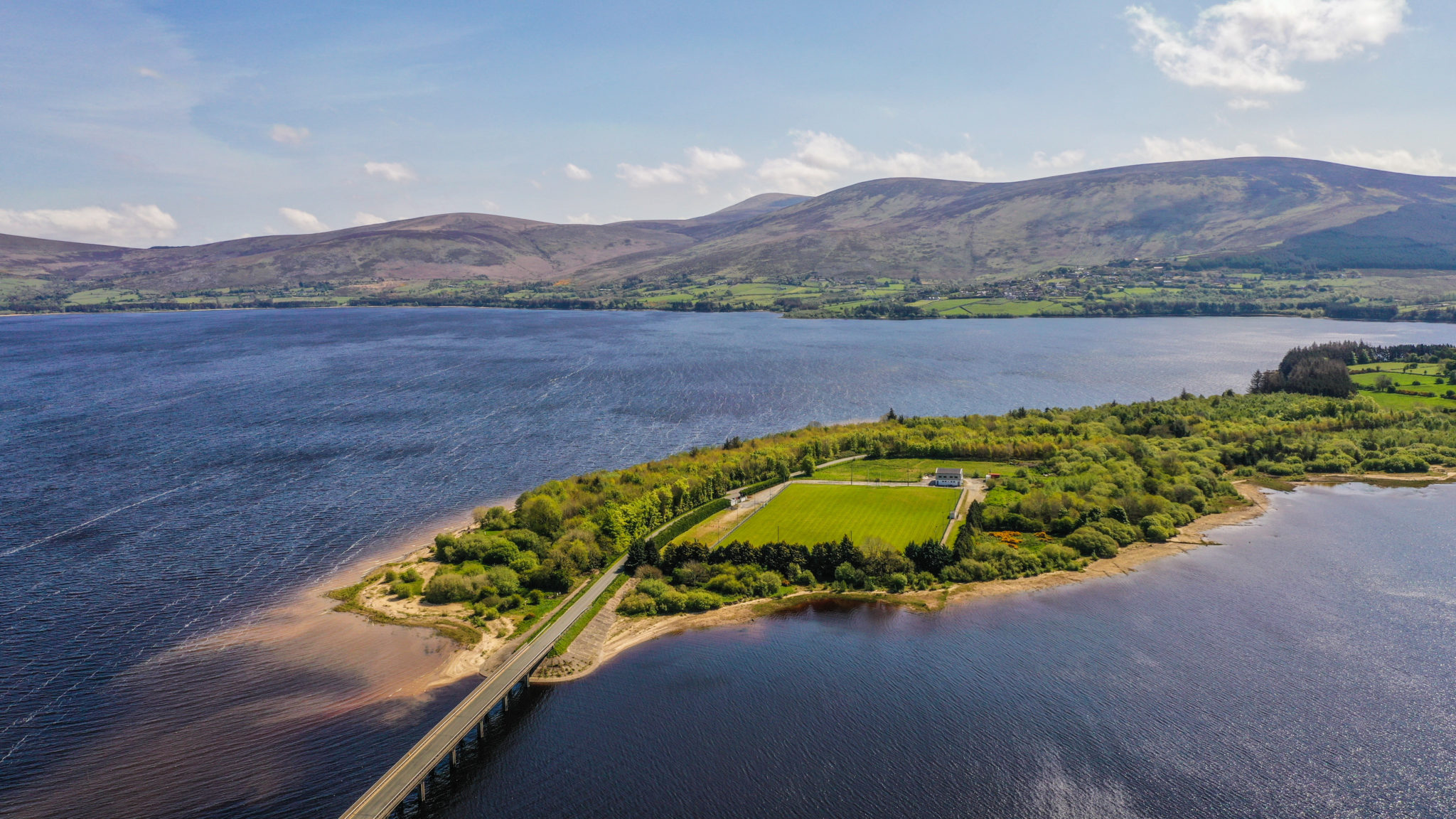 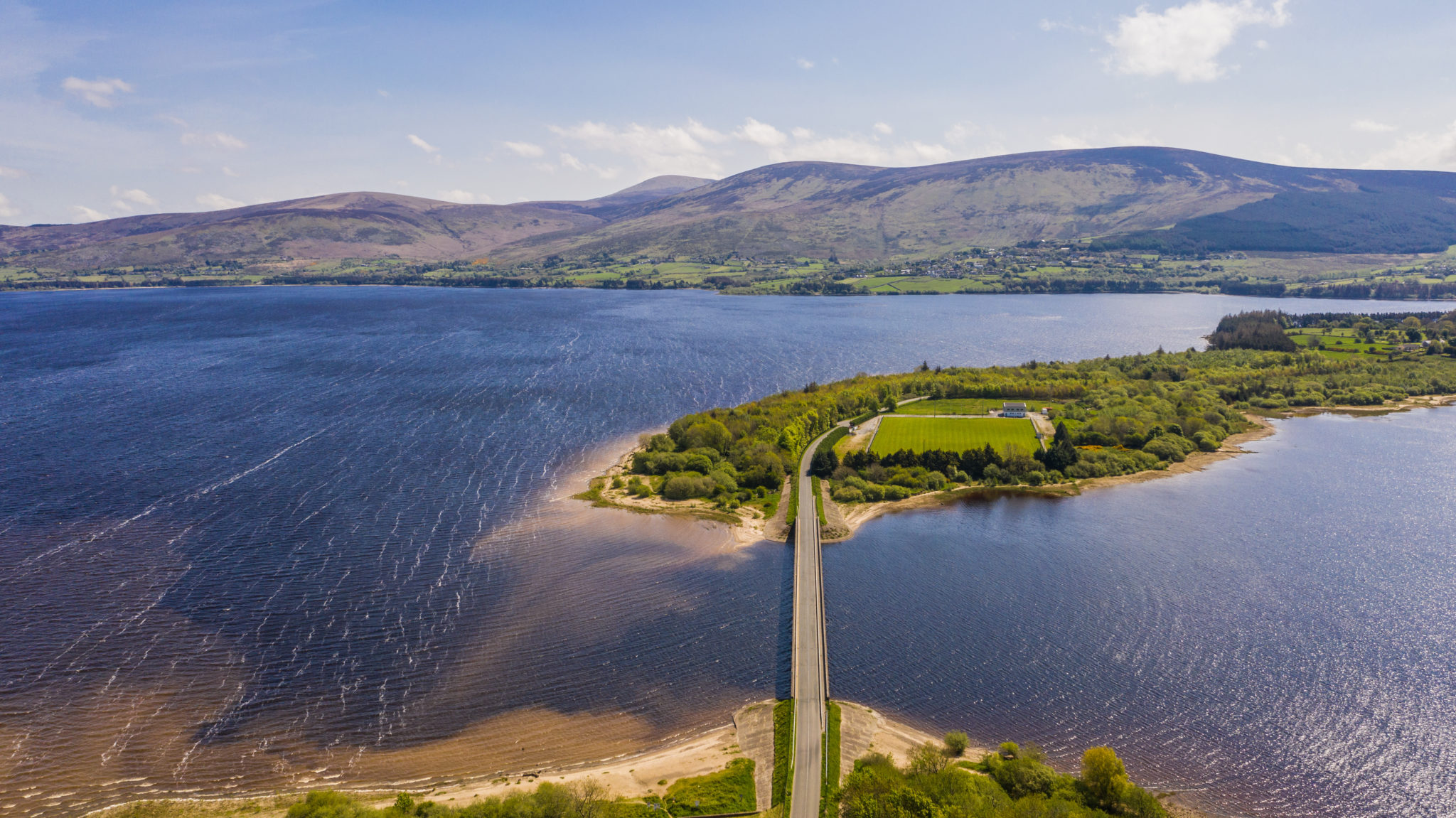 Some of Mark's photos were shared with great acclaim last week on Valleymount's twitter page. Seven years ago, photos of the GAA pitch on Inishturk went viral.

Which is the prettier place to play?