Kieran Fitgerald has called on the GAA to revamp their current calendar to avoid a repeat of the dilemma that teammates Liam Silke and Kieran Molloy were on-course to face, had the Sigerson Cup semi-finals not been refixed yesterday evening.

The student-ballers form an integral part of the Fitgerald marshalled defensive division for the reigning AIB All-Ireland Senior Club Champions, and will prove key figures for the Galway men over the next number of weeks as they bid to become only the fourth side to claim the title on successive occasions.

But as the Connacht kingpins prepare to take on the might of Gweedore in this season's All-Ireland semi-final in Carrick-on-Shannon on February 16th, Silke and Molloy seemingly looked set to abandon their respective college commitments. Silke's UCD pals were scheduled to meet St Mary's, with Molloy's NUIG cohorts down to line up against UCC in a Sigerson Cup semi-final doubleheader, 150 miles from the Leitrim venue, in Mallow, on the same day.

It would have been the second time the pair were forced to juggle double-bookings in as many years, with blushes being spared after an announcement that the college's games would be rescheduled to the day after, Sunday 17th February. It's a fiasco that their 2001 All-Star winning colleague feels could be easily avoided.

"They will do well to get from Leitrim to Mallow", exclaimed the full-back. "It shouldn’t be happening. The club finals have been on St Patrick’s Day for years but I think something has to change". 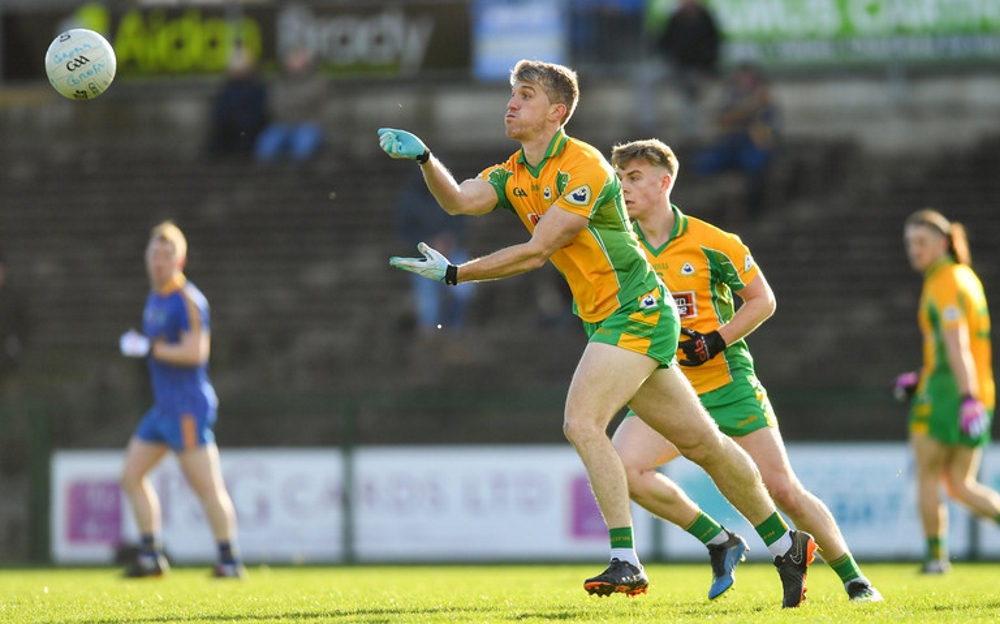 And despite having tasted the sweet nectar of All-Ireland Club glory on two occasions himself, as well as going all the way with Galway in his All-Star winning year, the 38-year-old recognises the importance of the illustrious higher education competition.

Sigerson is such a prestigious competition to be missing out on for our two guys, and it’s been messed up for the last two years.

Last year, Liam wasn’t able to play the Sigerson final because he got injured in the game 45 minutes before that. Kieran went up and played 20 minutes.

When you look back on your college days and think ‘Two years in a row my Sigerson ambitions have been muddled by a lack of foresight from the GAA in regards to fixtures… Things are going to have to change.

Fitzgerald is firm of the belief that the GAA club season could be, and should be, tied up before the end the calendar year, and has touted a finale under lights at Croke Park, pre-Christmas as a fitting way to top off the club year. The former Tribesman also feels a December finish could cure another of the sport's headaches.

"Before Christmas, the only thing really happening is the club scene and people are really interested in it. But by the time the All-Ireland semi-finals come around, it kind of gets lost amongst the National League games".

Supporters are saying ‘When are they going to get the players back?’ and ‘Isn’t it an awful inconvenience that Ian Burke isn’t playing for Galway or whoever’. They’re just dying to get those players back and hoping that the club games just finish.

It gets muddled in there and it’s a pity because it’s a brilliant competition.

Corofin were not the only club set to be affected by the mix-up, with Dr Crokes forward David Shaw part of the UCC in line to face Molloy's NUIG. The Killarney side will face Mullinlaghta of Longford in the other club semi in Thurles.