Joe Canning Says His Nephew Is 'Putting Him To Shame' 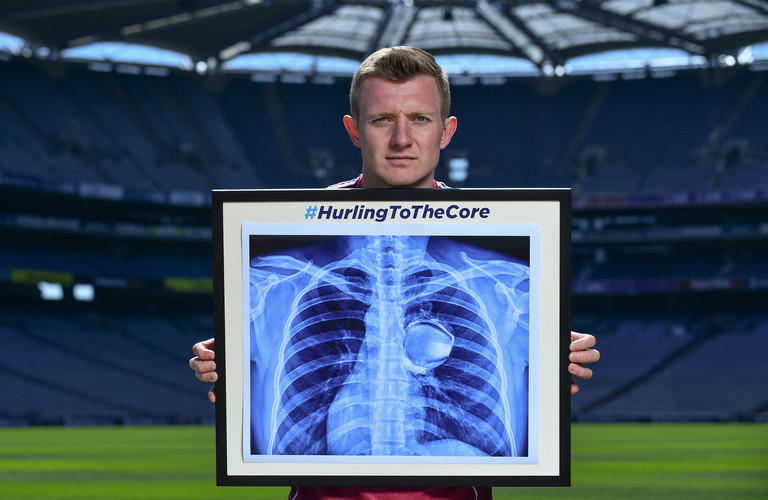 As Joe Canning enters his tenth season in Championship hurling, another Canning is on the Galway production line.

At the weekend, Jack Canning, son of Joe's brother David, lined out at corner forward for Portumna in the Galway SHC in a 12-point win against Sarsfields.

In a game which featured a multitude of Cannings, Joe scored 2-9 while his nephew hit what the Connacht Tribune called a 'cracking goal'.

Speaking at the launch of Bord Gáis Energy's #HurlingToTheCore campaign on Wednesday, Joe Canning said his nephew had been eager to play senior hurling last year. However, rules would not allow it.

The Cannings are a close family. This is illustratred by Ollie Canning (Joe's brother and a former Galway hurler) extending his club hurling career by another year to facilitate Jack's desire to play with his uncle.

He would have played last year with us but he wasn’t allowed with the new under 17 rule or whatever so Ollie stayed on for another year anyway just to play with him because that’s a thing that Jack kind of wanted.

Jack wasn’t too happy when that rule was brought in because he wanted to play with Ollie anyway. Ollie is still fit enough like he played midfield there Sunday and he was alright you know so yeah it’s good to have another generation playing along.

Jack is a multi-talented sportsman. Along with being a Galway minor, he has played Leinster Senior Schools Cup rugby with Roscrea. 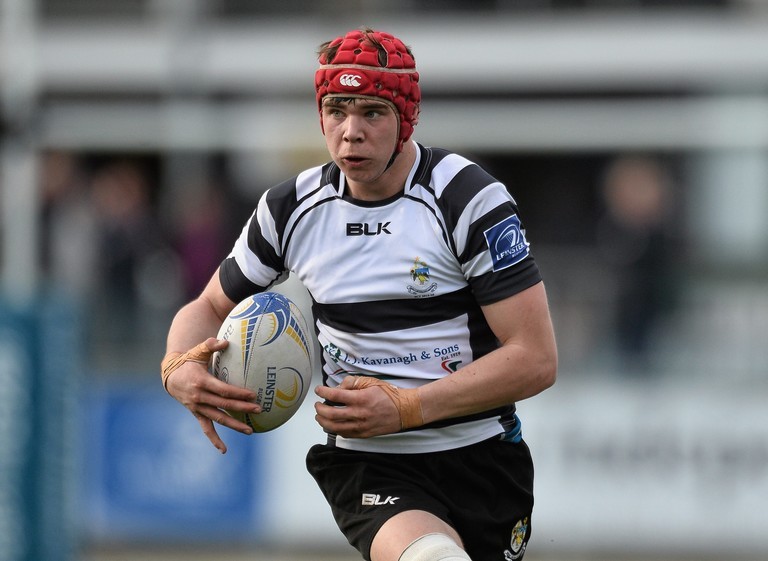 Given his size, Joe Canning says his nephew is 'putting him to shame'.

Yeah he was playing Leinster Senior Cup with Roscrea for the last two seasons and was on the panel the year before.

He had a bad knee injury there around the same time as myself actually so he was only just coming back into it when they got beaten by Gonzaga there in the quarter final so he only came on in that game.

GAA
1 month ago
By PJ Browne
'There You Are Then, I'm A Hypocrite' - Brolly Explains Move To Eir Sport
23