'For Seven Years Of My Life, He Was The Most Important Person Outside Of My Family'

"I think one or two of the lads might have had an inkling, a funny feeling about it, but for me, no, it was a complete surprise," says Jack McCaffrey.

He's speaking about Jim Gavin stepping down as manager of the Dublin footballers in late November.

"It was at a meeting on a Saturday morning in Innisfails," the four-time All-Star continues.

"So that's when Jim, Dec (Declan Darcy), and Jayo (Jason Sherlock) met those of us who could make it and let us know.

"It was completely understandable and fair enough. It was quite sad for a day or two and then you quickly come to grips with the fact that life goes on for us and we go again next year.

"With every year, it's difficult to go again. It's a massive commitment and we train four times a week. But for Jim and the management guys, and for Dessie now, it's nearly full-time.

"I think I have a difficult time keeping myself organised and getting to training, but the manager is looking at 30-35 people in the same boat and trying to keep all those balls in the air.

"Every year, there's a massive question 'Can I commit to that again?' In terms of the timing of it, it was completely their choice [to step down].

"I don't think there was any feeling that now would be a good time for change. Change was gonna happen whenever the lads wanted it. They felt themselves that this was the right time to do it for a multitude of reasons I'm sure." 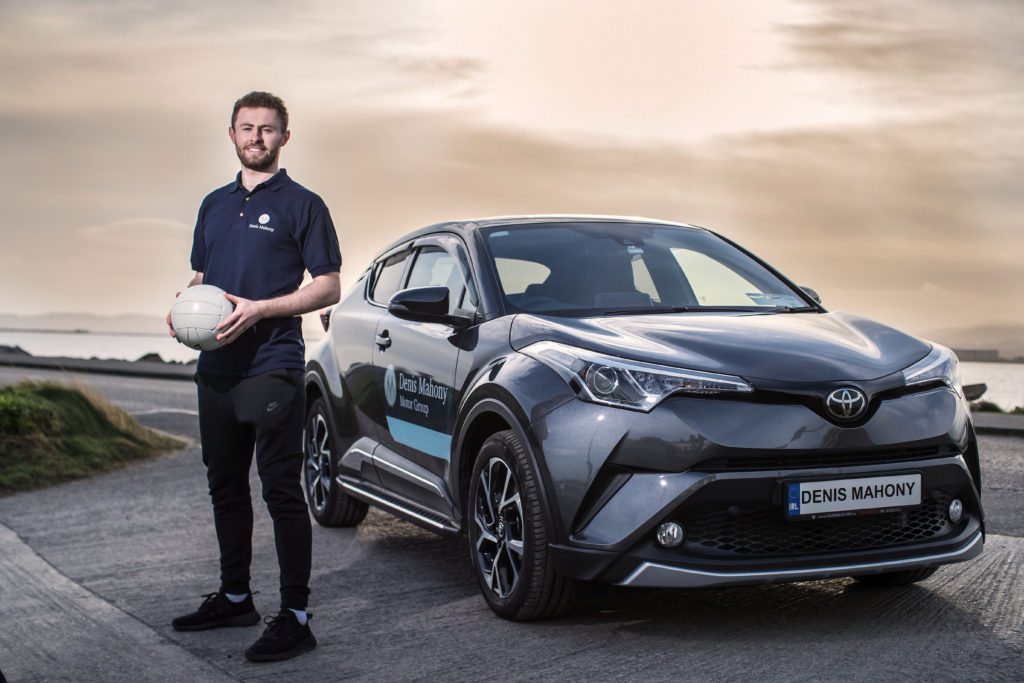 McCaffrey says his time working with Jim Gavin - which began with the Dublin U21s in 2012 - was "fantastic".

"For seven years of my life, he was the most important person outside of my family," he says.

"It was tough at times no doubt, as is everything with inter-county football.

"But it was really enjoyable. We've been very lucky to have some phenomenal days out and I suppose with all that management team, (I'm) lucky enough to call them friends at this point. Way, way down the line when all this nonsense is finished, we can meet up at some point and shoot the breeze.

"It was fantastic, knowing Jim; the last thing he would want is for us to kick back and spend this year thinking about how great a time we had in the past."

Just 12 days elapsed between Gavin stepping down and his successor being named. It was Dessie Farrell, a man well-known the McCaffrey and many of the group. Farrell first coached the Clontarf half-back at U13 level and that association continued all the way up to minor.

"It probably galvanised us a bit," says McCaffrey.

"It was a bit like 'the next season is starting, Jim has finished.' So people just started maybe upping the ante themselves in terms of their own training, not knowing who the next manager is going to be. And then, when Dessie was announced, we had a quick meeting and then the lads went away.

"I'm sure he has probably evolved and changed a little bit through his various managerial gigs he's done.

"I suppose Dessie was great when he was managing me because, first of all, he had some really good people around him. He was very good at managing each individual player on a personal level which is pretty important at that minor and underage level and equally so at senior.

"And, then, I suppose he has a first-hand experienece of being an inter-county player. He understands the pressures that go with it. The drivers that are there. And he can tap into that pretty well."

McCaffrey believes that Farrell and Gavin are similar in that they see a need for a healthy balance between a player's personal life, work life and sporting life. "It's very difficult to find someone who's life is chaotic off the field who's having a fantastic time on it. They're synergistic." 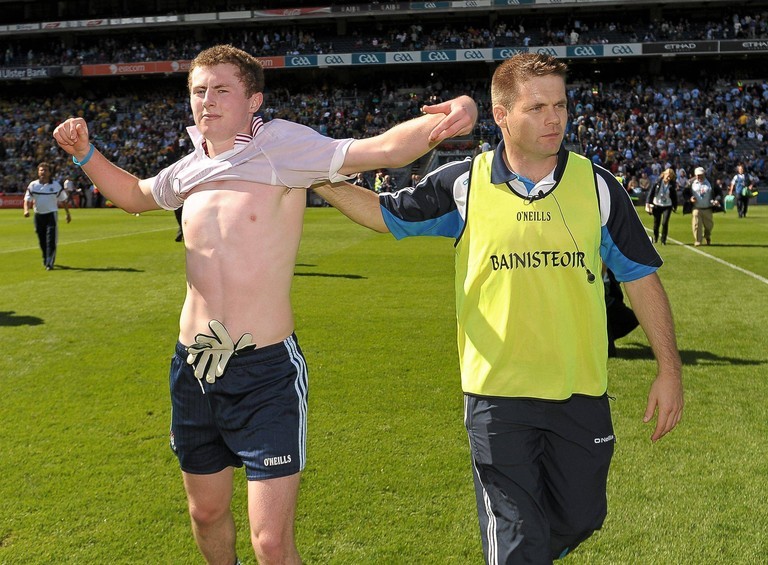 The Dublin footballers rang in the New Year in Bali on a team holiday. Some have not yet returned to Ireland from further travels. McCaffrey did not make the trip as he has an exam coming up and had a few loose ends to tie up beforehand.

The 26-year-old is still training to be a doctor. He finishes up a stint at Temple Street Children's Hospital on Friday before another a different job: He'll be working at St Luke's in Kilkenny for the next six months.

"The job I'm on at the moment is called a basic speciality training scheme," he says.

"It's a two-year job with four six-month rotations in it. Six months of that has to be outside Dublin, so this is my six months. It'll be general paediatrics down there. Should be good craic.

"There's a lot of Kilkenny hurlers who've gone the opposite way and they've done okay. So I think it should be alright, yeah. I don't start until Monday so I'll have to do a bit of kind of figuring things out pretty quickly. We'll get there."

The off-season has been a long and enjoyable one for McCaffrey but ends on Monday with the first night of Dublin training. He last played with Clontarf on October 19th and has kept ticking over with the odd gym session and some five-a-side.

"They’re just disappointed how crap I am, there’s generally big expectation," says McCaffrey when asked if he's handled with care during the kickarounds.

"I’d hang around with Cormac Costello and Paul Mannion a lot outside of the football bubble and it’d be our friends we’re playing football with, and Jesus, they wouldn’t think twice about going through the back of you!

"I would be very disappointed if they ever treated us any differently because we happen to be good at Gaelic football. No, it’s prison rules."

Jack McCaffrey: Stephen Cluxton Set To Return For Dublin In 2020

GAA
2 weeks ago
By Maurice Brosnan
'There Are Two Ways To Live: One As A Timid Soul. The Other Is Do The Things That Frighten You'
4

GAA
2 weeks ago
By Maurice Brosnan
'There Are Two Ways To Live: One As A Timid Soul. The Other Is Do The Things That Frighten You'
GAA
2 weeks ago
By Maurice Brosnan
Dessie Farrell Confirms Cluxton And Other Senior Players Staying On
GAA
1 month ago
By PJ Browne
Dessie Farrell Confirmed As New Dublin Football Manager
Popular on Balls
GAA
23 hours ago
By Gary Connaughton
Limerick Overturn 9-Point Halftime Deficit To Upset Tipperary At Thurles
22