A day after extra-time excitement between Ballyboden and Na Fianna, the Dublin club championship drama continued on Sunday as Clontarf were beaten by defending champions Kilmacud Crokes in Parnell Park.

It finished 0-16 to 0-8 after Clontarf, who had scored seven points in the first half, struggled massively in the second half-hour.

Kilmacud made the unusual move of starting without their inter-county All-Ireland champions as Paul Mannion and Cian O'Sullivan were both on the bench. It did not take long for Mannion to make his mark when he was introduced at half-time. The Dublin star kicked 0-2 in five minutes and finished with 0-4.

However, there was contrasting fortunes for his fellow inter-county team-mate, Jack McCaffrey. The wing-back was shown a red card for a tackle two minutes into the second half. 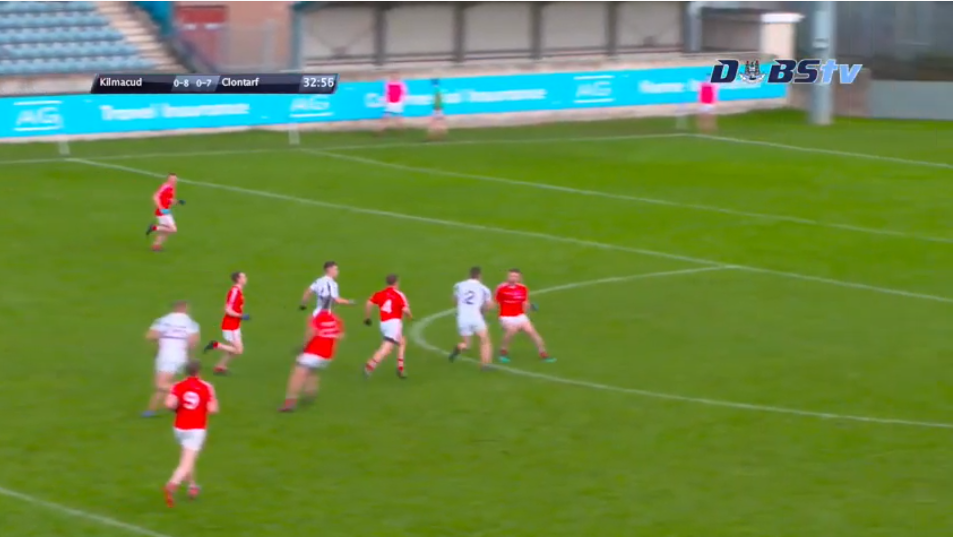 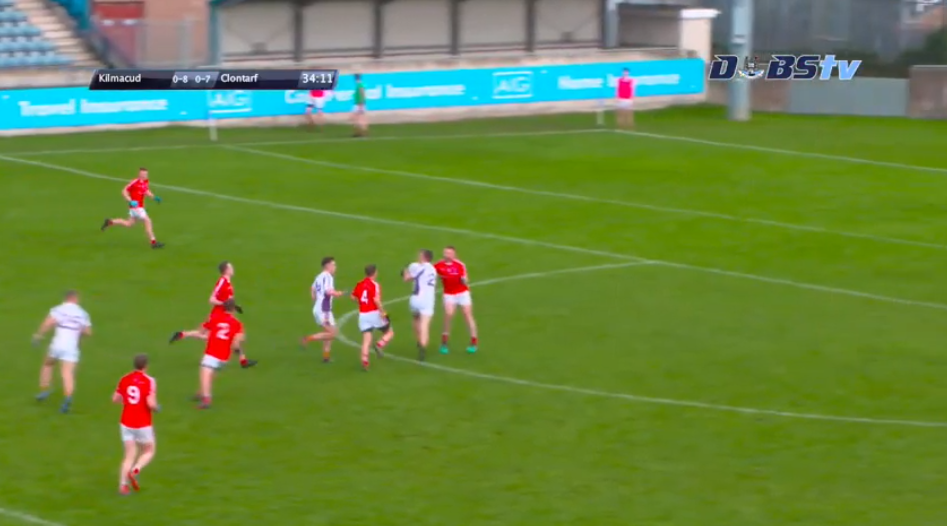 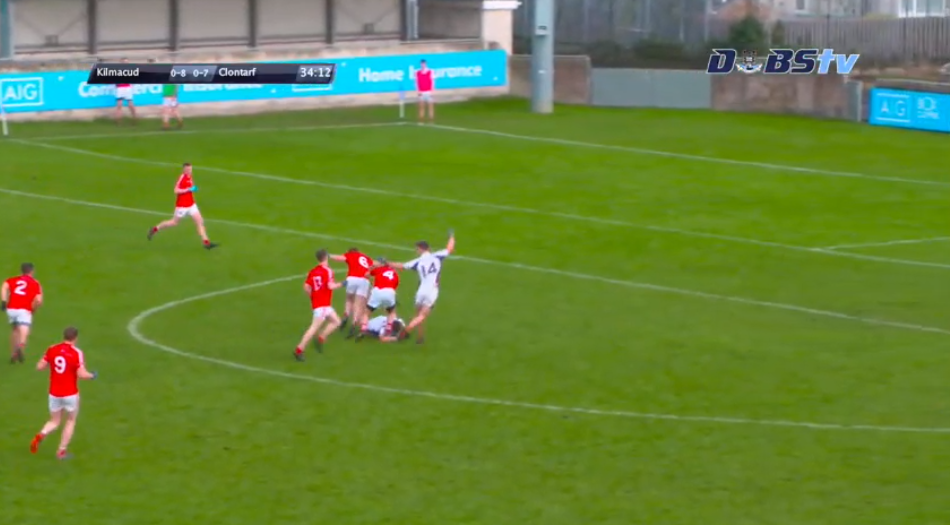 Clontarf had matched their opponents in the middle third with Shane Walsh playing out a brilliant contest against Shane Horan. Yet McCaffrey's departure was costly. It ended the fixture as a contest.

In his absence, Pat Burke and Mannion kept the scoreboard ticking over from placed balls. They began to move through the gears and see out the tie.

It means Kilmacud march on to the final four to join St. Judes, Ballyboden and the winners of the Thomas Davis versus Castleknock clash.

SEE ALSO: 'We Have Cancer Very Close To Our hearts, It's Affected So Many Families And Clubs'