Jack McCaffrey: Stephen Cluxton Set To Return For Dublin In 2020

Jack McCaffrey believes that Stephen Cluxton will line out for Dublin in the 2020 season.

"That’s the impression I have at the moment, the lads are away and I haven’t started back training yet so I obviously don’t know but I think so, yeah," McCaffrey said when asked if the 2019 Footballer of the Year would be returning for another campaign.

"He is who everyone knows he is in terms of his football and his influence he has on us as a team, but more importantly, he’s a really good friend so I would have been devastated if he finished up. It’ll be great to have him around."

Cluxton was pictured over Christmas with his arm in a sling. The 38-year-old has had an operation on his shoulder.

During the 2018 Leinster Championship semi-final, Cluxton suffered serious injuries during a collision with a Longford player. He was substituted and subsequently missed the provincial final against Laois.

Cluxton revealed during the winter that he suffered three broken bones in his back, a punctured lung and cartilage damage in his shoulder in that incident. His return to action was swift: a month after the Longford game and he was back on the pitch for the first round of the Super 8s against Donegal.

"When you’re playing sport, relatively innocuous challenges can have pretty devastating consequences and he obviously picked up a fairly nasty knock," McCaffrey said about his teammate's return from those injuries. 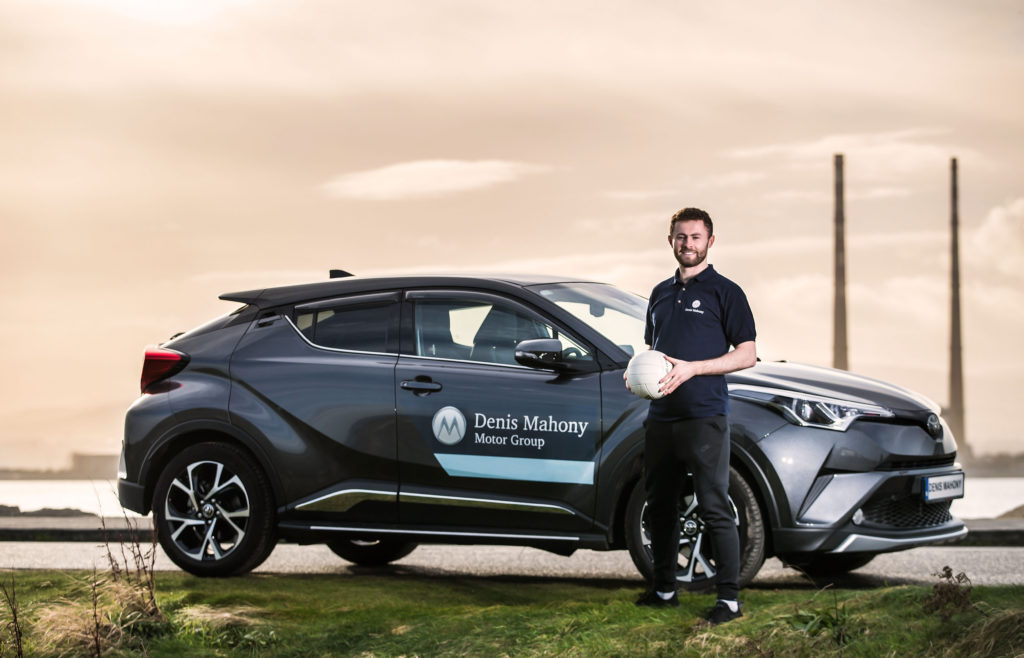 "Fair play to him, he’s always kept himself in incredible condition and he had himself in a position where, if something like that happened, he’d be back in no time and that’s what happened.

"It was no surprise to any of us that he kept his head down, kept plugging away and got himself back for the good of the team, as soon as was humanly possible. It certainly wasn’t a small injury."

See Also: GAA Must Consider The Costs When It Comes To AFL Compensation