After an outstanding campaign with his club, Eanna O’Connor is set to join Cian O'Neill's Kildare panel for the rest of the league campaign.

O'Connor's Moorefield bowed out of the Club Championship after a semi-final lose against Corofin, but O'Connor was superb throughout, particularly in the Leinster final when he scored 0-08.

James Murray, Mark Dempsey and O'Connor have all been called into the panel.

In 2009, O'Connor won a Hogan Cup with Kerry school Coláiste na Sceilge but he soon left the Kingdom to take up a teaching position in Kildare. Having been involved in the early panel last year, O'Connor has not yet featured for Kildare in the championship but his recent form would provide encouragement that he can kick on this season.

His father, Jack, guided Kerry to three All-Ireland titles before stepping down in 2012. 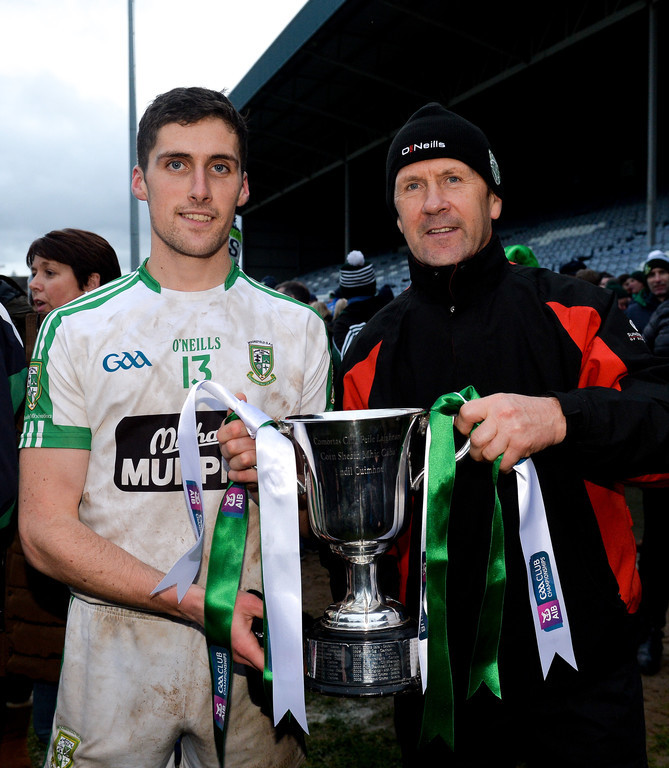 O'Connor could be set for an interesting opening game with Kildare next week, as they travel to Tralee to take on Kerry.

Kildare are currently bottom of the league and now need to beat Kerry and Galway while hoping for results elsewhere to go there way to have any hopes of avoiding relegation.