Both finalists are both divisional teams, comprised of clubs from the levels below senior.

This year, East Kerry drew players from seven clubs. Next year, they are likely to be even stronger due to the relegation of Kilcummin from the Senior Club Championship. Though, they could lose Spa with the club having reached the semi-finals of the Kingdom's intermediate competition.

Firies clubman Jack Sherwood - a Kerry panelist - has played with East Kerry for more than a decade and rejects suggestions that the divisional team has become too strong. Last year, East Kerry won its first title since 1999.

"There were later years, '15 and '16, we lost - and it's no disrespect to those teams - to Laune Rangers and Rathmore, teams that have gone through different transitions. It's definitely cyclical.

"We are very lucky at the moment and I know that there's talk of Kilcummin coming down as well, so we'll have to see what way it goes next year. To be honest, I'm embracing it because I remember the bad times. We're very fortunate and it might not last too long."

Sherwood added that he enjoyed being fully immersed in the club scene this year.

"Last year, with Kerry, I only trained a handful of time with the club," he said.

"You're able to be fully involved with the club, being involved in all the training sessions, the gym sessions and talking to the manager a lot more as opposed to dipping your toe in and out every couple of months.

"I definitely think it's the way forward. The inter-county season and club season are both elongated at the moment because they're both trying to please the other." 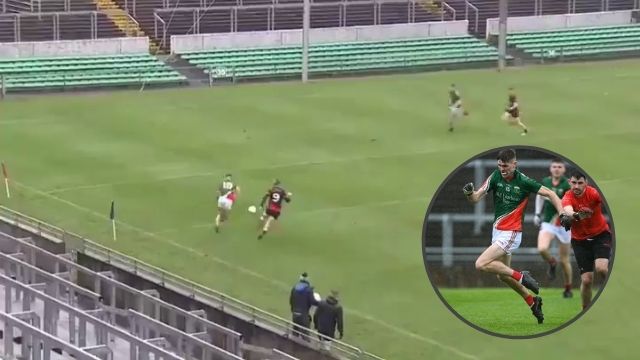