Does any sport tinker with its rule as much as the GAA? It seems that every year a couple of new laws are brought into the sport, often with varying success.

Some of them have now become part and parcel of the sport, while others such as the advanced mark still very much feel like imported aspects of the game that don't quite fit.

When a rule that is brought in is very unpopular amongst players, managers, and supporters, then surely something is wrong with the process that brought in.

Speaking at the launch of EirGrid's five-year partnership extension for the GAA Official Timing Sponsorship, Mayo manager James Horan said that he feels the sport has gone too far with some of the rule changes that have been introduced:

If you're asking my opinion, I think we've gone overboard on rule changes. I think some of them have been reactionary.

Some of them in my opinion haven't worked, the advanced mark, the penalty rule, is it going to throw up a few things during the Championship? It probably will. You'd hate for games to be decided on some of those rule changes.

I think a bit of calm is needed. I think some of the things, I don't know where or who or how they're generated, what's the science behind some of them. Or what was the intended benefits of some of them.

I've said this before, and I keep saying it, that even a couple of years ago when there was an awful lot of shouting for, you know, 'the game is too defensive' or 'the game is too cynical', the game evolves itself naturally at a high level and I think Gaelic is in the healthiest shape it's possibly ever been in with the highest standard of football.

Just look at the league campaigns we've just had, some of the games and some of the standards, the scoring rates in some of those games, so I'm not sure we need to mess with some of the rules that we are. 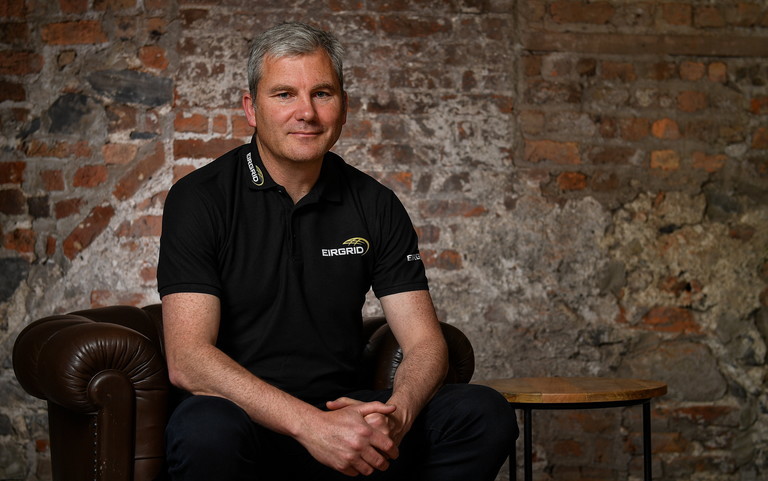 There was certainly a narrative in Gaelic football over the last decade or so that the game had become far too defensive, but that seems to be reversing.

Scoring rates have been reasonably high over the last couple of seasons, while many counties are also using more advanced attacking systems.

Horan believes that the idea that rule changes were needed in order to make the sport a better spectacle should be reconsidered.

There was certainly a narrative around it that was generated, maybe it was from some people, some commentators, some journalists...

I don't know that it needed to change, I was never convinced that it was (broken). I think it took hold a little bit maybe with the powers that be.

I think if you look at the game that is being played now, some of the rules that were introduced, some of them aren't used or are of no benefit to the game. So definitely a review I think is on the cards.

Mayo will get their championship campaign underway this weekend with a visit to Sligo, with Horan surely hoping that the news rules in the sport won't work against his side on this occasion.

SEE ALSO: 'Ciaran's A Massive Loss. He Had No Choice In The Matter' 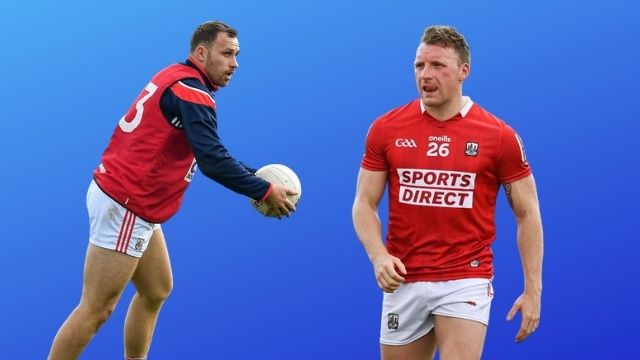