Craobh Rua's victory was built on a rapid start to the game. At half-time, they led 2-8 to 0-4 with both of their goals coming from Armagh football star Jarly Óg Burns.

In the eighth minute, Burns - who plays football with Silverbridge - caught a ball hit from midfield in the large rectangle, turned inside the St Eunans defender and struck the sliotar past Cian Hennessy.

Thanks to @StEunansGAA for the tough sporting game
Safe journey home

15 minutes later, he scored hit second goal of the game after Craobh Rua's Tiarnan O'Hare pounced on a loose ball in the St Eunan's defence and handpassed inside to leave Burns with an easy finish. 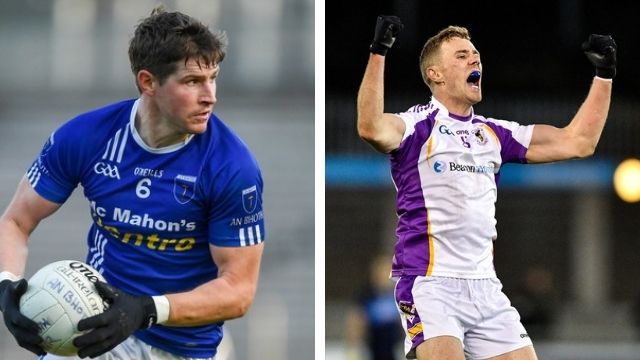