"Jim Threw The Book On The Table And Said 'Is There Anything You Want To Tell Me?'"

The twentieth season of Laochra Gael premieres tomorrow evening (Thursday) at 9.30pm on TG4. The documentary subject for the first episode of this season was an inspired one: Donegal and Gaoth Dobhair footballer Kevin Cassidy.

On top of being an incredible footballer, Cassidy is a fascinating personality. He spent nine years of his childhood growing up in a Protestant area in Glasgow, before his family relocated to Donegal. He recounts how, as a kid, he'd play football in the local park wearing a Celtic jersey while all the other lads were dressed in Rangers shirts.

'I was proud of myself and I wasn't going to hide it,' Cassidy says.

The infamous dropping of Cassidy by Jim McGuinness in 2011 following his contribution to the book 'This Is Our Year' by Declan Bogue is given a major treatment in the episode, as would be expected. Bogue, Cassidy and Donegal and Gaoth Dobhair clubmate Eamon McGee all give their version of events.

With ten years of hindsight, the entire incident feels both avoidable and incredibly testing for all parties, especially the Gweedore contingent in the Donegal squad.

Cassidy discusses how he was summoned to a meeting with McGuinness at Clanree Hotel in Letterkenny after the book's publication.

"Jim threw the book on the table and said 'Is there anything you want to tell me? And I said 'no Jim, anything that's in there is in there. I didn't see the point telling you because we were just focusing on the football. He said 'listen we have no choice, we have to let you go.'"

The programme also resurfaces footage from a very awkward passage from a 2012 TG4 league match when McGuinness was asked about the incident while Cassidy was standing inches away from him as an analyst. 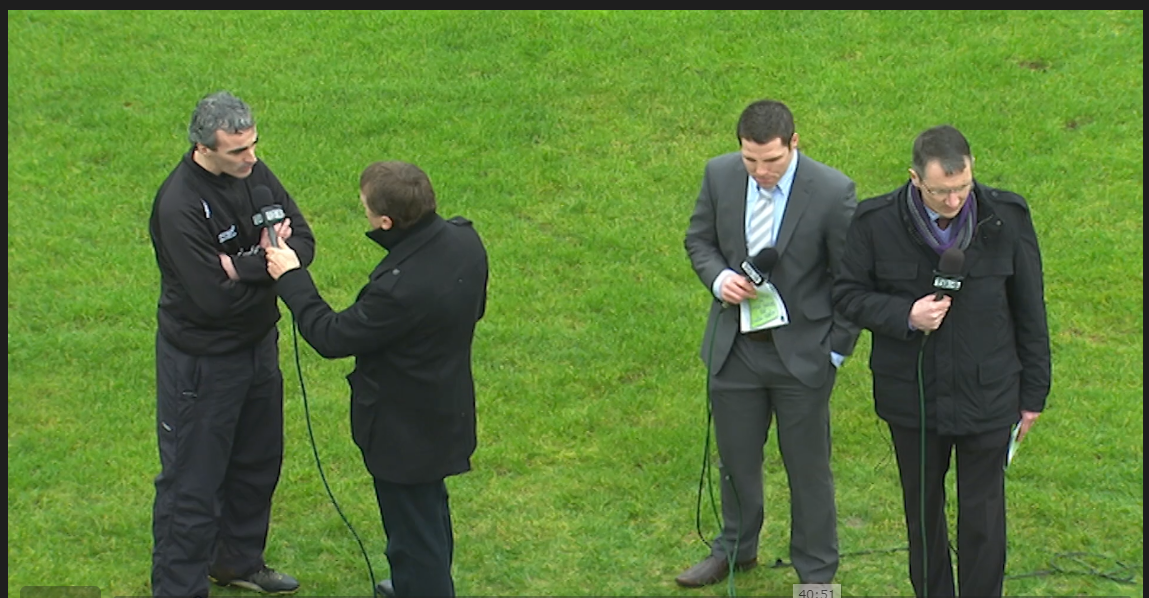 McGuinness would eventually extend an olive branch in the spring of 2012, but Cassidy decided not to return to the panel. Months later, Donegal lifted Sam Maguire and Cassidy, their talisman a year previous, was back home.

One can only imagine the inner turmoil the situation must created. Yet, Cassidy comes off as a man utterly at peace with himself and his choices in life.  He reveals that his 2011 Ulster title medal, the only intercounty provincial title he'd win, went to the grave with proud Gweedore man Michéal Doherty, father of Sínn Fein TD Pearse Doherty, who passed away in 2012.

'When I'm playing, and the other lads as well, we're not playing for ourselves, we're playing for others,' Cassidy says.

There was an element of poetic justice when Cassidy inspired Gaoth Dobhair to the Ulster club title in 2018. Cassidy says his body wouldn't have been able for that memorable run had he soldiered with Donegal from 2012 onwards. Those celebrations that followed were famous. After all he'd been through, Cassidy surely deserved his day in the sun. 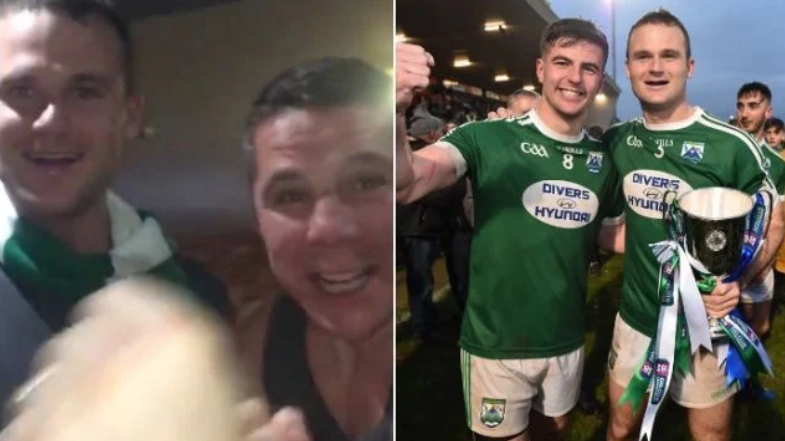