There's room for one Galway team-mate, two Kilkenny superstars and a retired legend in the dream five-a-side hurling team of Galway's Joe Canning. Speaking with Red Bull to promote this Saturday's Longest Day - Canning talks about who he would want on his team in a five-a-side tournament: 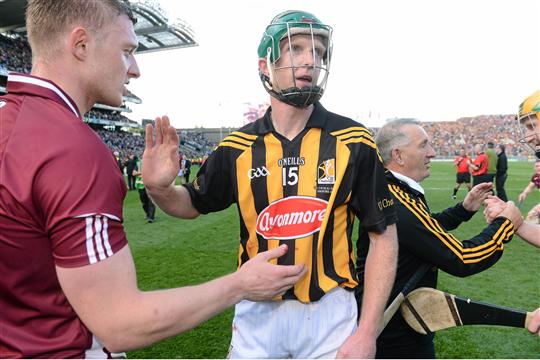 I’ll take my chance to play on the same team as Henry Shefflin without a doubt.

It's perhaps not a surprise that Canning would want the Kilkenny legend who retired earlier this year. 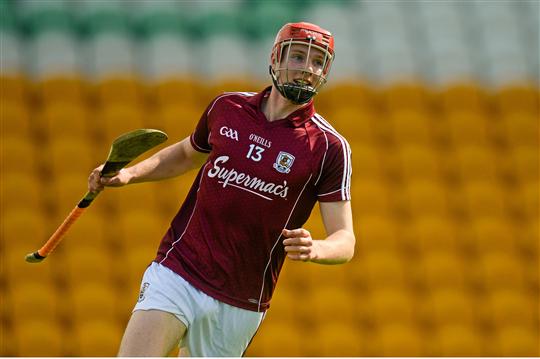 Cathal Mannion has that skill as well and a good brain so will be able to keep us in shape.

The second player chosen is Canning's inside line partner with Galway, the 20-year-old Cathal Mannion. Canning is able to see Mannion's talent everyday, and after Mannion destroyed Dublin with a hat-trick in the recent replay in the Leinster Senior Hurling Championship, he's sure to be a major player in the country for the next ten years. 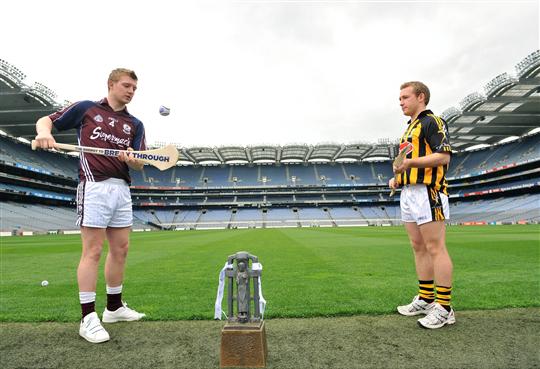 Then I’d go for Richie Hogan because his skill will be needed.

Winner of two All-Stars, Richie Hogan is one of the heartbeats of the Kilkenny side. 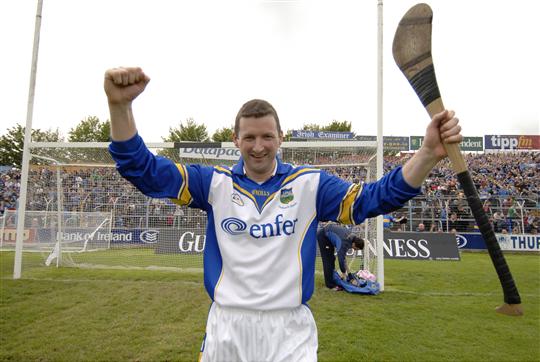 Then for in goals I’m going to pull Brendan Cummins out of retirement.

The legendary Tipperary keeper's career spanned 20 years, and although he retired from inter-county hurling in 2013, Canning wants to get one of the greatest goalkeepers ever out of retirement for his team.

Canning seems happy with his team:

That’s a team I’d be happy to play until sunset with.

Canning was speaking to Red Bull for the Longest Day - a five-a-side hurling competition played until sunset this Saturday June 20th. Find out more here.