Joe Ward, one of Ireland's best hopes of a medal at next year's Olympic Games in Tokyo, looks set to make the move into boxing's professional ranks.

The news was first broke by Kevin Byrne, of the Irish Sun, earlier this week, with world-renowned promoter Lou DiBella believed to be the front-runner in the race to secure the Westmeath man's signature.

This morning, the Irish Times claim Ward has struck up a relationship with New York-based management company Times Square Boxing. 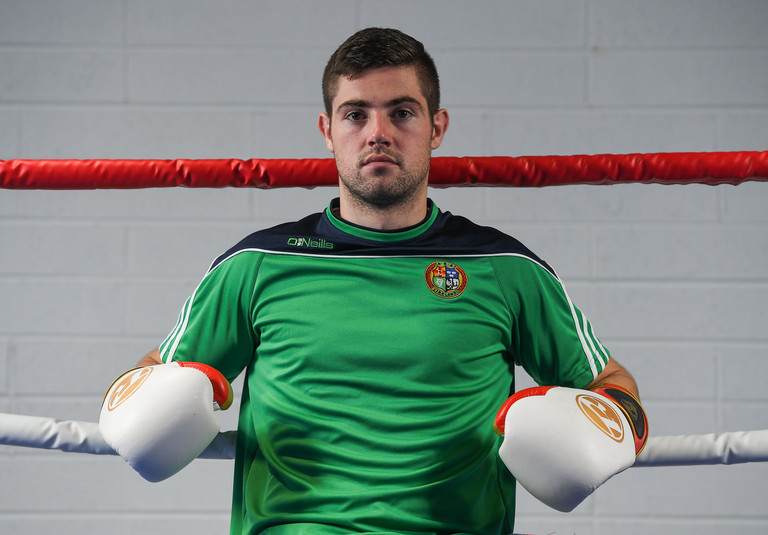 "I’m excited to begin my professional journey under the guidance of Times Square Boxing,” Ward told the Irish Times.

I loved fighting for Ireland and had a very rewarding amateur career. I was happy that I could bring success and medals to my country, and that in the past few years I could help mentor some of my younger teammates.

My decision to turn professional was not easy. I will miss my team, however, I felt the time was right for me and my family. I’m excited to represent my country in the professional ranks and bring a world championship home to Ireland.

I believe it is important to surround yourself with the right people and I found great partners in Joe Winters and Adam Glenn at Times Square Boxing, who understand the sport and business of boxing.

With Times Square Boxing  already in his corner, it is understood the two-time World silver medallist is in contact with a number of prominent promoters. 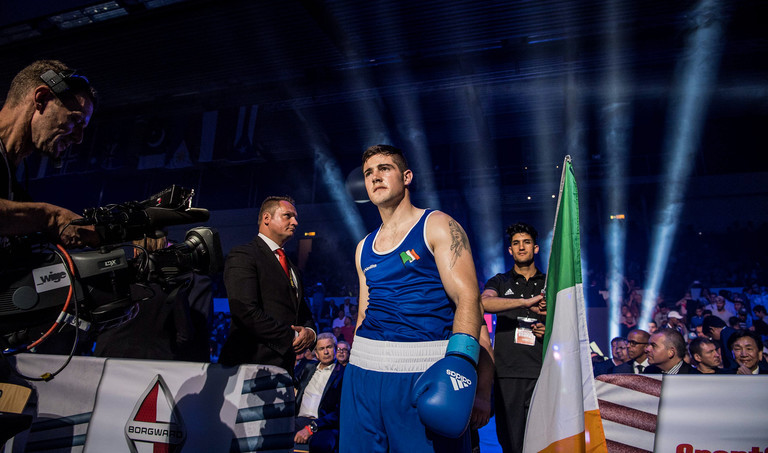 Eddie Hearn, Katie Taylor's promoter, is just one name believed to be interested in Ward's signature.

It would appear Ward has now put paid to his hopes of representing Ireland at another Olympics. Professionals were allowed compete at the Rio Olympics but the recent decision by the IOC to rescind the AIBA's role in  boxing at the Games means there is a large element of uncertainty as to how the sport will be run in Tokyo.

Clearly, Ward is keen to move on to the next chapter.

GAA
2 hours ago
By Michael McCarthy
Watch In Full: Limerick Vs. Kilkenny In The 1973 All-Ireland Hurling Final
4

GAA
2 hours ago
By Michael McCarthy
Watch In Full: Limerick Vs. Kilkenny In The 1973 All-Ireland Hurling Final
GAA
1 day ago
By Michael McCarthy
'If These People Have Their Way The GAA Will Be As Anonymous As The League Of Ireland B'
GAA
1 day ago
By Balls Team
9 Clubs Teams You'll Find In Nearly Every County
Popular on Balls
The Rewind
20 hours ago
By Gary Connaughton
Lidl Will Have Electric Scooters Available In Store Next Week
41