Jurgen Klopp likes his teams to play in a certain way. The Liverpool boss demands huge intensity and commitment from his players, flying around the pitch and playing that a game a very high pace when possible.

Considering this, it probably won't surprise you to learn that he is a big fan of the fastest field sport in the world.

John Meyler, one time Cork hurling manager and father of former Ireland midfielder David Meyler, spent an afternoon with the German where the topic soon turned to Gaelic games.

Speaking on RTÉ Radio 1's Saturday Sport, Meyler recalled how he came into contact with Klopp and how their discussion about hurling went.

David goes to the James Milner Foundation dinner every year and he bought me there, a couple of years ago, two tickets to the Masters.

But then he bought me (a prize to be) assistant manager to Klopp in Celtic Park for the Liverpool Legends against the Celtic Legends.

That was on a Sunday but on the Saturday night, Klopp had been at a testimonial in Germany in Borussia Dortmund and he was tired and he said to me, 'John, you can take over (the Legends team), you can manage Liverpool for the day and I will help you'.

He's a massive fan of hurling, the speed of hurling and all of that but I said to him, 'There's one difference between you and me as a manager... I've to make do with the 35 Cork hurlers I have on the panel. You've only one Liverpool player on your panel, Trent Alexander-Arnold, who's from Liverpool.'

(Klopp) was fascinated by that and the stats and all the psychology side of it and the training.

Even if his understanding of the game was lacking somewhat, there's no doubt that Klopp would add a bit of something extra to any hurling dressing room. If only some county to prise him away from Anfield... 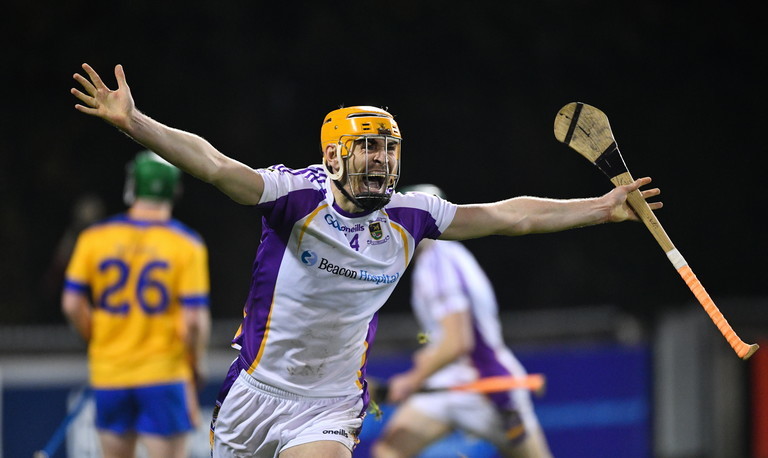