John Meyler Explains What Keeps Him Coming Back To Kilmoyley

Meyler has had an on and off association with the club since he managed them to four titles in a row between 2001 and 2004. Asked on Radio Kerry's Terrace Talk show on Monday night about how many titles he's won with the club, Meyler responded, "I don't have any."

"The way I count them is that Kilmoyley are county champions yesterday. Every one of the other eight clubs that are there will want to beat you next year.

What a fantastic job John Meyler has done once again. His 7th title with @KilmoyleyHC is remarkable pic.twitter.com/zrnU0hWVbp

The former Cork manager said what keeps him coming back to the club is the "humility" of the people.

"I think Fr Maurice said it yesterday morning when he said mass for the lads," said Meyler.

"We had mass at one o'clock in the clubrooms.

"When we got back last night, there was a small presentation to the community on the pitch. It's an outpouring of affection for hurling.

"It's their humility, how nice, and warm they are. They're open people, and they love their hurling. That's really it in a nutshell." 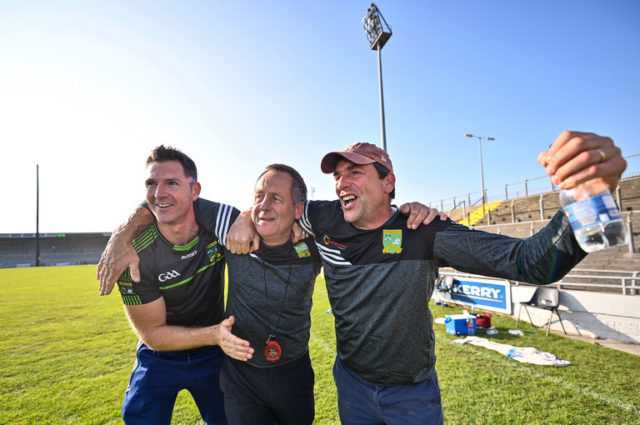 Meyler added: "The culture that's within Kilmoyley is huge.

"Michael O'Leary, Willie O'Leary, Dick Fitzgerald, Ned Horgan, Declan Lovett, John Martin Brick - all these people, they've immersed this club in success. Now these young fellas are carrying on a culture, a tradition of winning county senior hurling championships for Kilmoyley. There's a history there, a culture there of success.

"When you put on the jersey, you represent those that have gone before you. Now they need to leave the jersey in a better position than what they found it." 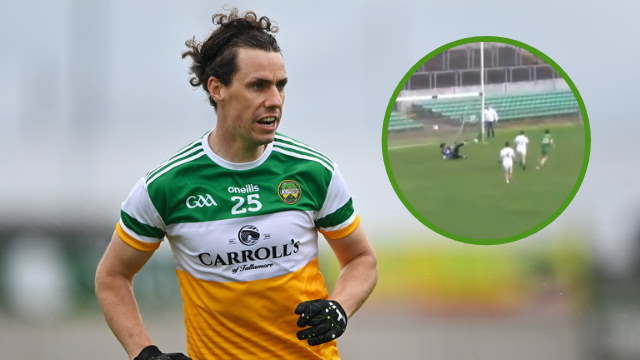