In a chilly dressing room at the GAA's National Games Development Centre in Abbotstown, Jonny Cooper sits and lets loose some self-reflection.

It isn't off the hoof. He's thought this through.

"I got very poor points in my Leaving Cert because I played sports all the time and I thought that was going to be the be-all and end-all," he offers.

After reevaluating his priorities, Cooper focused more on academics. He was accepted to DCU, studied Sports Science and then did a Masters in Exercise Physiology. He works in student recruitment at the north Dublin university where he is also studying for another Masters, this time in Work and Organisational Psychology.

"I've always got what I deserved, whether that's a failure [like] not getting points in the Leaving Cert or whether it's a sending off in an All-Ireland final," he says.

It is Cooper who brings up that All-Ireland red card, a personal low point in a season which ended on a historic high. Few would have been happier than him to see Dublin fight back to get a draw against Kerry on September 1st. In the opening half, he was sent-off for persistently fouling David Clifford. 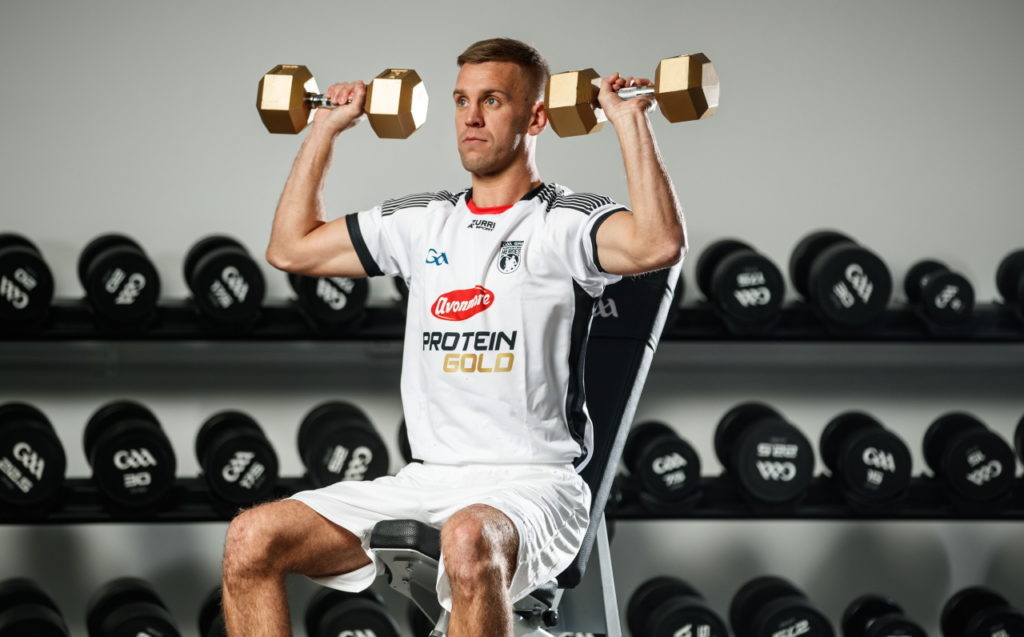 The week which followed was "tough".

"When we're on a public stage and people are watching us on TV, they can make very snapshot judgements (clicks fingers) of you as a person, as a character."

"I'm currently not on, and wouldn't be on at that time of the year anyway, social media and stuff," he says.

"Look, obviously people have direct access to you if they want - that's just the nature of it and that's what you sign up for. Nobody asked you to do it. Likewise, you don't have to watch the TV, you don't have to listen to the radio and so on.

"In saying all that, you have a job and you have a life, you have people and you have to walk around and drink a cup of tea or coffee, so people do ask you questions. People probably look at you funny and probably have certain opinions that they mightn't always say to you.

"I'm a more senior member of the squad. It's not about me at the end of the day but at the same time, when something happens you, you're trying to then filter that out. 'Okay, what's the facts of the situation? Do you deserve to be there? Yeah. Do the lads still have an opportunity in terms of the remainder of the game? Yeah, of course they did.

"Those very, very small things [that] I could control in that instance [are what] you're trying to influence. You're trying to juggle between yourself: Will you play the next day? Do you deserve to play? Versus then, you're a guy, potentially, some people are looking towards for guidance. Some of them didn't play well and you're trying to lend yourself towards their opportunity or their challenge to get themselves better.

"Now - and it's very easy to have this conversation now - [it was] a great experience and such a learning experience, but at the same time the crosshairs were firmly between my two eyes, and that's what would have potentially came with it." 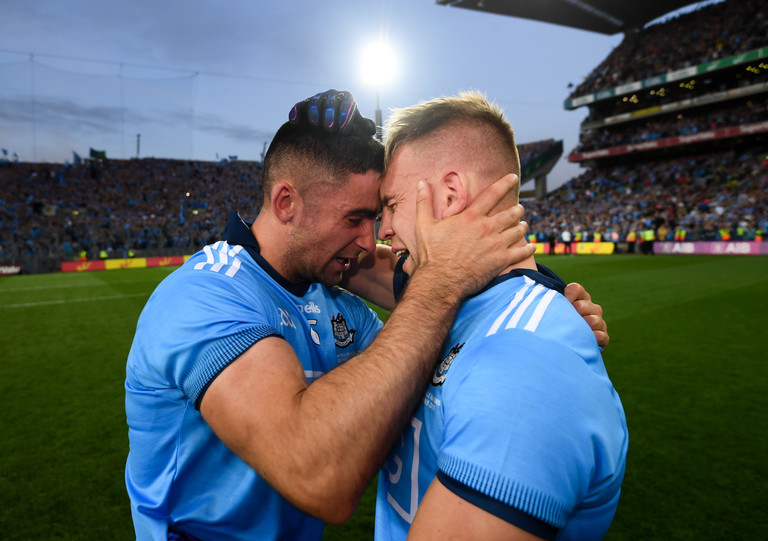 After Na Fianna were knocked out at the quarter-final stage of last year's Dublin SFC, Cooper took an 8-10 week break from football. It's one he used to focus on matters outside of sport.

He missed out on the opening three games of this year's league but will have his hand up for selection come Dublin's game against Donegal later this month.

The 30-year-old rejoins a group with many new faces, ones to which he's open to offering advice about the pitfalls and challenges which come with being a Dublin footballer.

Considering he's a teammate who, six All-Ireland medals into his career is still striving to improve, it's advice they should heed.

"I just think I need to do more training, do more focused training and be more disciplined around my efforts," he says regarding what he learnt from that All-Ireland final red card.

"Be more mindful when I see Dean Rock kicking 100 balls, maybe I'm not doing the same in my own field in terms of challenging myself.

"There's lots of other small things, but you get what you deserve in my opinion, and if I do the necessary work and the necessary research, I'll have an opportunity."

Avonmore Protein Gold is available in 500ml pack and will retail at €1.59 and can be used by those who wish to include additional protein in their diet. Protein contributes to the maintenance and growth of muscle mass and hardworking muscles need protein.