Kanturk's Anthony Nash Has An Idea What To Expect Of Ballyragget

In an age where preparation is of paramount importance throughout most strands of organised sport, Cork hurler Anthony Nash counts himself among a group of inter-county players acutely aware of how varied the divide can be.

At 33-years of age, Nash is entering into his seventh season as Cork's #1 goalkeeper. Having been a member of the squad for more years beyond that again, the All-Star 'keeper has experienced life amongst the relative pinnacle of what an elite GAA player can expect.

With so many of their individual and collective needs catered for, Nash, who plays his club hurling with Kanturk, a finalist in this year's AIB All-Ireland Intermediate Hurling Championship, discussed the practical difficulties that still plague some of the country's 'smaller' sides - even if they are playing in an All-Ireland final. 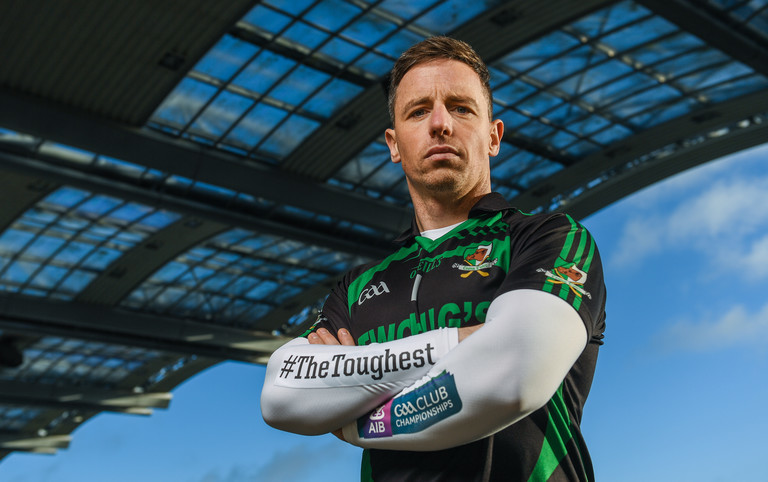 Since claiming their maiden Intermediate county title against Mallow in October, Kanturk have been on a virtual journey into the unknown:

Although Nash conceded that "you'd hear rumours here or there", there is an element of going into these games blind.

In his well-received autobiography last year, former Kilkenny hurler Jackie Tyrrell divulged the preparatory levels he was willing to go to ahead of an All-Ireland final against Tipperary.

Setting a photo of Tipp's Lar Corbett as the background picture on his phone, Tyrrell's insight into his direct opponent (however extreme it may have appeared) was naturally not impeded by limitations the like of which Nash and his teammates must now deal with.

Ahead of their All-Ireland final on Sunday, Nash does admit to being a little bit better prepared for what is to come from their opponents, St. Patrick's of Ballyragget, Co. Kilkenny:

All we know is they're going to have 15, 20 players the next day, they're all going to be able to hurl guaranteed.

They've played with u-21s Kilkenny, Kilkenny minors, and they've got a few lads that have touched the senior grade as well.

Having managed to get this far relatively deprived of any information regarding the opposition, one feels Kanturk will be confident they can overcome most potential pitfalls.

GAA
4 years ago
By Arthur James O'Dea
Watch: Kanturk Overcome Ballyragget In Frantic All-Ireland Finish
GAA
4 years ago
By PJ Browne
Three Months After WhatsApp Storm, Ballyragget Set For All-Ireland Final
Popular on Balls
Football
19 hours ago
By Colman Stanley
BBC Apologise After 'Manchester United Are Rubbish' Ticker Error
Football
1 day ago
By Gary Connaughton
Gary Neville Worried About Future Of Burnley After Relegation To Championship
GAA
2 days ago
By PJ Browne
Controversy In All-Ireland U20 Hurling Final Over Dubious Crucial Point
GAA
1 day ago
By PJ Browne
How A Kerry Guard Ended Up Playing For The Tipperary Footballers