Keith Ricken has been confirmed as the new manager of the Cork senior footballers - and his comments after this year's U20 Munster semi-final prove he is the man to lead the new era of Cork football.

Ricken led the Cork U20s to a famous win over Kerry in this year's Munster semi-final, and his interview afterwards was a real mark of an inspirational leader.

The Cork county board confirmed on Wednesday night that Keith Ricken, who had managed the under-20s team for the past three years, will take charge as the new manager of the senior footballers for the 2022 season after the departure of Ronan McCarthy.

Ricken's time in charge of the U20s in Cork saw the Rebels claim two Munster titles, as well as the 2019 All-Ireland championship - meaning he has all the underage pedigree necessary to justify his promotion. 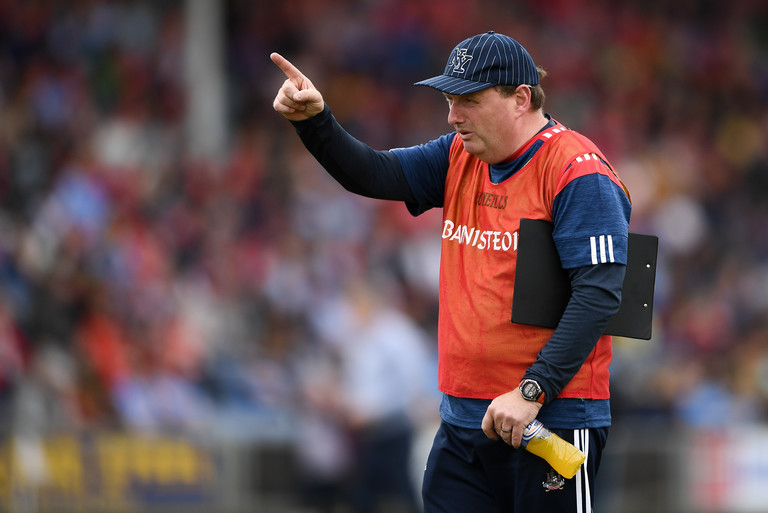 Cork manager Keith Ricken prior to the 2019 All-Ireland U20 Championship Final between Cork and Dublin at O'Moore Park in Portlaoise, Laois. Photo by Harry Murphy/Sportsfile

Just this summer, he led the Cork U20s to a Munster crown, a conquest that took in a famous semi-final defeat of Kerry. In the aftermath of that win, Ricken gave a fantastic post-match interview, which showcases perfectly his inspiring influence - something that won't go amiss in the senior dressing room.

The attitude of Ricken in the aftermath of such an emotive win over their biggest rivals is one that will be welcomed by Cork fans.

There's nothing won. But we're delighted. What has been won is that they took off the ground. They're up in the air now, as such. They're flying.

It was only in 2020 that Cork took a famous Munster senior semi-final win over Kerry with a sensational last-minute goal - before capitulating in the final against minnows Tipperary.

The winning mentality required to kick on from a big win to an even bigger win is something that Cork fans will be hoping that Keith Ricken can bring to the senior team in his new role as manager.

SEE ALSO: GPA Issue Plea For GAA Members To Pass Proposal B Out Of 'Fairness' For Players 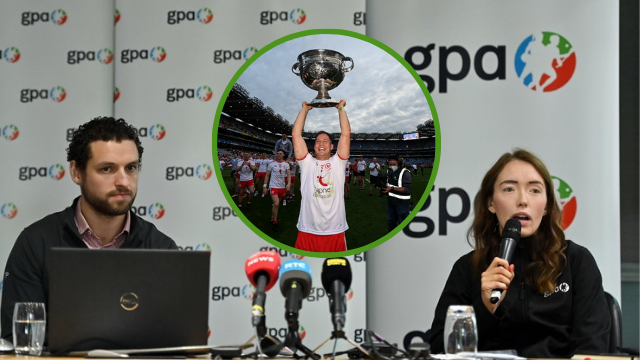