Ken Hogan had double success on the sideline on Sunday. The two-time All-Ireland winner managed his native Lorrha to the Tipperary Junior B Camogie Championship title in the morning before helping St Rynaghs win their third consecutive Offaly Senior Hurling title in the afternoon.

Lorrha had lost four finals in a row before they defeated Moycarkey-Borris 1-12 to 2-8 at The Ragg.

There were jubilant scenes at full-time.

There was great excitement at the final whistle today when, after four final losses in a row, the Lorrha Camogie team finally got over the line to win County Junior B Championship pic.twitter.com/PkvXUf52D4

Hogan then travelled just over an hour up the road to Tullamore for the Offaly hurling final between St Rynaghs and Coolderry.

With Rynaghs a point down in injury time, Stephen Quirke scored a decisive goal as his side won 1-11 to 1-12. 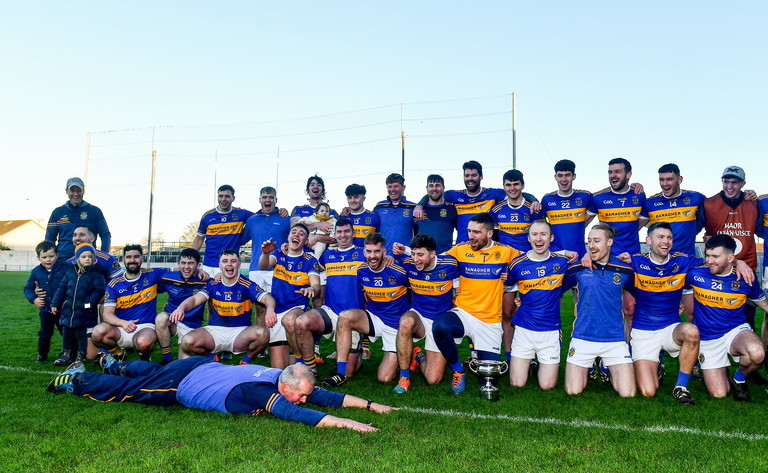 "I told the lads that this would be one hell of a dog fight," Hogan told Midlands 103.

"Coolderry, what a fantastic club. My heart goes out to them.

"This is what the county final is all about, fighting tooth and nail for it. The lads often heard me say... Theo English used to say to us, 'Medals don't come in the post, you have to go out and earn them'. By God, did we earn that today. We had to use the subs bench. We had to change the team around. It was just one of those days that was really hard.

"Besides the hurling, it comes down to blood and guts, and what you'll do for your parish."

What a dramatic finish to today's Offaly Senior Hurling Championship final, with a last-gasp winning goal for @strynaghs from Stephen Quirke.
Watch the full game back for €5https://t.co/4wORTHvMXA pic.twitter.com/iCBWnvLmzP 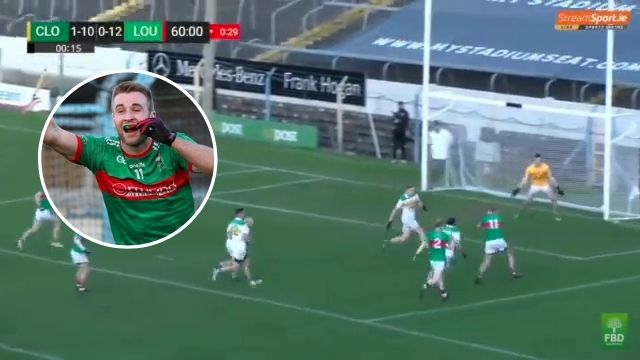