It's time for the eighth installment of our GAA series here on Balls.ie - 15 for 30.

So far, there's been plenty of drama and more than a few surprises in our Donegal, Meath, Armagh and Mayo football teams, and our Waterford, Tipperary, and Clare hurling teams.

This week, we're moving back to football and we've got by far our most successful county yet of the period in question - Kerry! 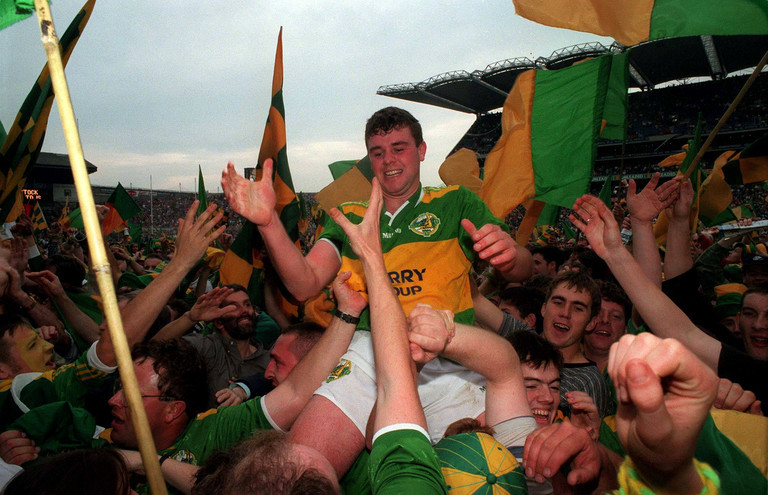 In fact, in terms of All-Ireland wins, outside of Dublin and Kilkenny, no team in football or hurling have been more successful that Kerry in the last 30 years. Kerry have won seven Sam Maguires in the timeframe, with the Dubs just one ahead of them despite winning the last five!

In terms of consistency, Kerry are out on their own in football. They've played in 13 All-Ireland finals versus Dublin's ten. Only Kilkenny's 20 final appearances can outmatch them across both codes.

It makes the job of the selectors particularly hard. With Kerry, you're not talking about a choice between two or three great teams, but instead you're talking about a sample size of nearly 25 years of consistent brilliance and constant evolution. How do you whittle that down to just 15 players?

The start of the period in question was ironically Kerry at their lowest however. Having come off the glory of the Mick O'Dwyer era with its eight All-Irelands in 12 years, Kerry entered a barren period. For a normal county, this was a natural regression to the mean. For Kerry, it was nothing short of a disastrous famine.

In 1990, Cork won their fourth Munster title in a row. In 1992, the unthinkable happened and Clare beat Kerry in a Munster final. By 1996, Kerry had won an unthinkable one Munster championship in nine years. 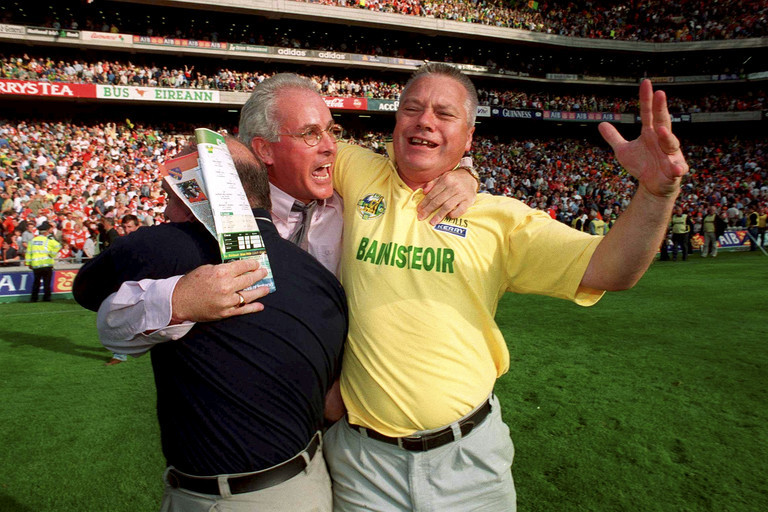 The famine ended in 1997 under Páidi when Kerry beat Mayo for their first All-Ireland in 11 years. While the team had some top class players and a number of future legends of the game, there was one star and one star only on that team - the great Maurice Fitzgerld.

They were back in 2000 with a more well rounded team who beat Galway after a replay, and so began as successful decade as even Mick O'Dwyer achieved with five All-Ireland titles, and a further three final defeats in just ten years.

Players like Colm Cooper, Declan O'Sullivan, Tomás Ó Sé, Kieran Donaghy and a host more legends of Kerry football made their mark over the course of the next ten years.

Since then, things have slowed down, but Kerry are never far away. Final defeats in 2011, 2015, and 2019 show how consistently close they've been over the last decade, not to mention, another All-Ireland victory in 2014.

It's a level of success that makes this by far the most challenging vote of the series so far. 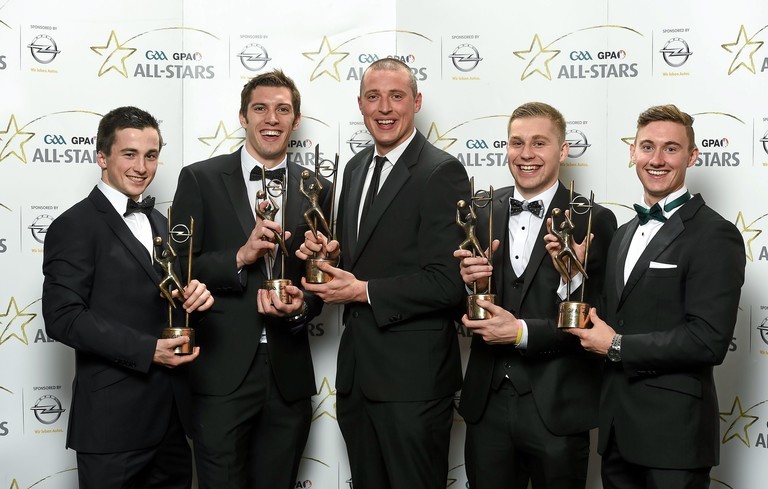 (Remember to pick your team from 1-15 the way you'd want them to line out. If you don't want The Gooch in goals, don't put him at number 1!)

Voting ends this Friday the 24th July and the full team will be revealed that evening.

In case you're in need of some assistance, we've broken down some key achievements by Kerry teams and individuals over the last 30 years.

Stay tuned to Balls.ie all this week for analysis of the key matchups, voting updates and a Kerry man will pick his own 15 for 30.

SEE ALSO: Revealed: The Best Clare Team Of The Last 30 Years As Voted By You