Mickey Ned O'Sullivan is a former All-Ireland winner and All-Star. He has played and managed Gaelic football for over fifty years. The game remains an integral part of his life and legacy, but he is quick to admit he does not like going to matches.

Unless Kerry are playing.

Today is about a game of football. Primetime entertainment and yet for some it means much more than that. It is a day of pilgrimage. Trains from Farrafore and Tralee full as a travelling cohort descend on Drumcondra. They will gather in Templenogue and Tyrelstown, Castleisland and Castleknock divided in loyalties and mixed in emotions; Hope, anticipation, trepidation and consternation. All of the above and a whole lot more. 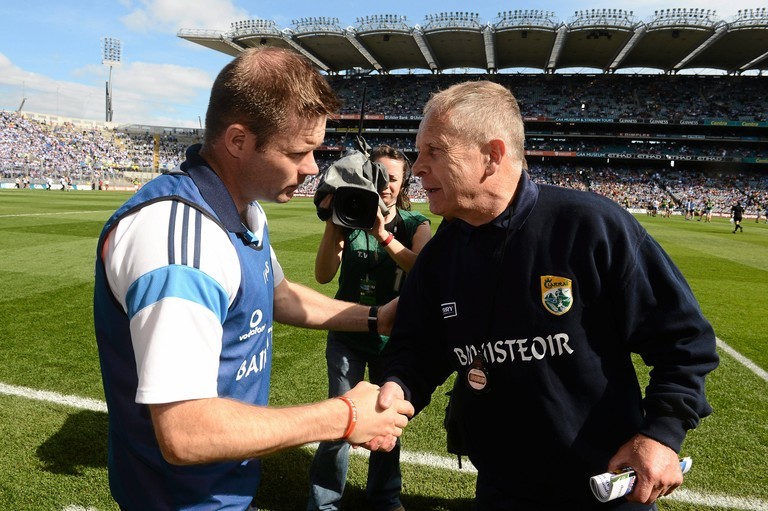 For O'Sullivan, it is about satisfaction. That is what is on the line for players, managers and fans. 82,000 in search of it.

"When you are playing there is a very narrow focus. When you are managing your objective is to get results through people. The whole concept is totally different so you set different expectations. The enjoyment is even better in management.

When you are a player, it is about being part of a team, but it is a limited experience. Your only real focus is the next ball. If you are a manager, the focus changes. Success is gauged by how well you are able to get a group to perform and you are judged by results. It becomes more broad.

You work through people. Your objective is to empower people, motivate them and get them to buy-in. There is a broader spectrum is in management. I found a far greater contentment out of those multi-dimensions.

Getting it all together to click for 70 minutes. Psychologists, statisticians, strength and conditioning, the county board and players, you got them all to buy into one focus. Geared towards one day. There is incredible satisfaction in that.

That is a sense of achievement and authority that has proved hard to rival.

"I don’t go to games much. I suppose I got such satisfaction out of playing and getting results through other people. I find myself, I like to have some control over what is happening."

"But I still get satisfaction out of Kerry games. It is an identification, a sense of place. I am going because I want to see local lads do well. There is six of them on this current team. I’ve been involved with some of them, I would love to see them win an All-Ireland medal. It is all about tradition really." 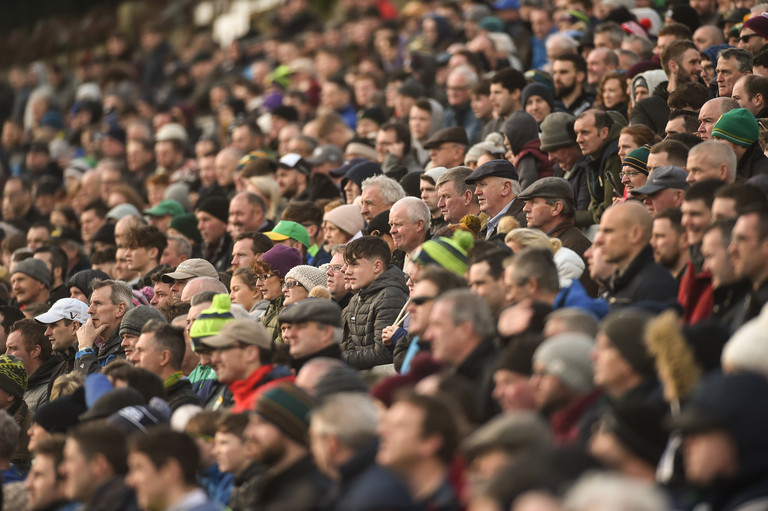 Martin Leane is from Listowel and will make the faithful journey to Croke Park today. It is a track well worn by the glass and glazing workman. He is also the PRO of the Kerry Supporters Club and has been at every game, league or championship, this year.

His first memory of attending a game is watching Cork fire five goals past them in the Munster final of '73. "I haven't missed many since then," he says with a shrug.

The year started with Tyrone's trip to Fitzgerald Stadium last January. Since then he has travelled the length and breadth of the country supporting the green and gold. That often includes organising an overnight stay, depending on the distance.

"It is nearly a religion in Kerry," he explains.

Going to matches is part of that. The comradery within the supporters makes it more of an outing as well. I guess going to football is what we do.

It gives our group a huge amount to go to the games but as a county, it gives us a great deal to do after games. The couple of weeks after Kerry beat Tyrone in the semi-final were just unbelievable. The buzz was brilliant. I’m on the road every day working and everyone has a story, their own viewpoint and a need to chat to football.

'How will it go? Who will perform? Will they do it?' Games build up in Kerry like that. It gives you so much chat.

Leane has to be there. Of their seven championship games this year, six matches have been televised. But that doesn't cut it for this Kerryman.

"Being there you feel the atmosphere in the ground. I know TV can bring you almost everything these days but you can’t feel everything." 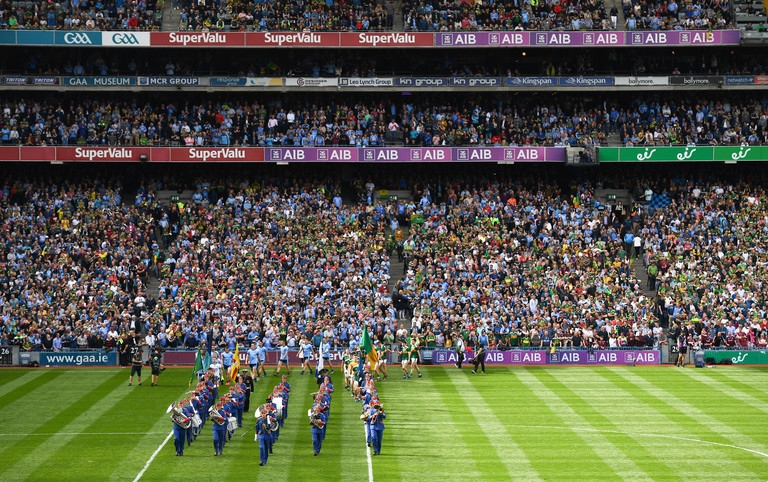 For 52 players, today will feel like the biggest day of their lives. Sport can sometimes operate as some serial, all-consuming piece of escapism but in Kerry, it is not so much two separate worlds as a combined overlapping one.

Its presence in everyday life breeds gratification. O'Sullivan knows that sensation but he does not miss it. Playing was only one of several means to that end.

"I tell you, by the time I stopped playing I had enough of it. I was involved in college teams and by extension, I would do some coaching. My role in life wasn’t tied up with my role playing football. I took a year out halfway through my Kerry career to go travelling in America with my wife.

"The lads felt like I let them down, but it felt like I had to have other aspects to my life as well. I didn’t miss football because I was still involved after I finished playing. I really enjoy coaching.

"It is a problem for some. I went to college in London in the early '70s to study physical education because there was no UL back then. When I was there I took an interest in the area around the longevity of professional soccer players and their physical wellbeing deteriorating after retirement.

"Their longevity was shorter, the only conclusion was that they weren’t prepared. Did you know in the Premiership, once a player retires almost 50% of their marriages break up in the first year?

"It is not as extreme in an amateur game but no matter what, they transition after playing is difficult. To go from hero to zero. You need to identify a new outlet." 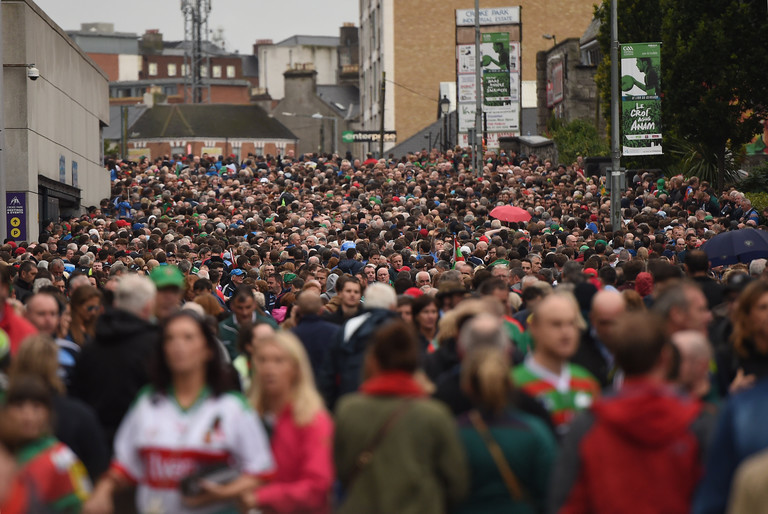 For Martin Leane, it is not so much the sport as it is the occasion. It is the crowd that give the charm.

"I get a kick out of meeting people. That craic with the opposition or your own supporters. People from inside and outside the county. You do not want to miss that."

Two parties competing for one moment of elation. Eight o'clock today will bring joy for one and despair for the other. But for Mickey Ned O'Sullivan, the day itself is all about the former.

"I’ll get up in the morning, I’ll go for a 5k run and a swim in the sea. Then I’ll drive to Dublin and watch Kerry.

"I will do that because I enjoy it."

SEE ALSO: It Takes More Than Hard Work To Stop A Threat Like Jack McCaffrey