Just a day after the Kerry hurlers recorded their first senior victory over Tipperary, Kilmoyley made history for a Kingdom club.

The North Kerry side defeated Cork's Courcey Rovers by three points to claim the Munster Intermediate Hurling Championship title. It is the first time that a Kerry club has claimed the Munster title at this level.

Kilmoyley were four points down in normal time but fought back, hitting four consecutive scores, to level the game at 0-17 each and take the match to extra-time.

We will have extra time in the Gaelic Grounds @KilmoyleyHC have come back in superb fashion from being 4 points down to bring this game to extra time @CourceysGAA 0.17 each

Well done to kilmoyley, #1 team in Kerry and now #1 in munster

Kilmoyley were the stronger side in extra-time, scoring seven points to Courcey Rovers' four as they won 0-24 to 0-21.

The game was the fourth time that Kerry's senior champions reached Munster's second tier decider. Ballyduff lost the 2011 final to Effin and the 2012 to Silvermines. In 2016, Kilmoyley lost out to Lismore in the final.

"It's great to see a Kerry team finally get over the line in Munster, smash that glass ceiling," said Foley.

"There's great rivalry among all the clubs in Kerry, but for the young lads pucking a ball against the wall in the likes of Lixnaw and Ballyduff, in the likes of Causeway, Ardfert, Abbèydorney, Ballyheigue, even Kilgarvan, they have a chance to dream and think 'Right, we can not only get out of our own county, but we can really excel and show what we're made of on the provincial stage'." 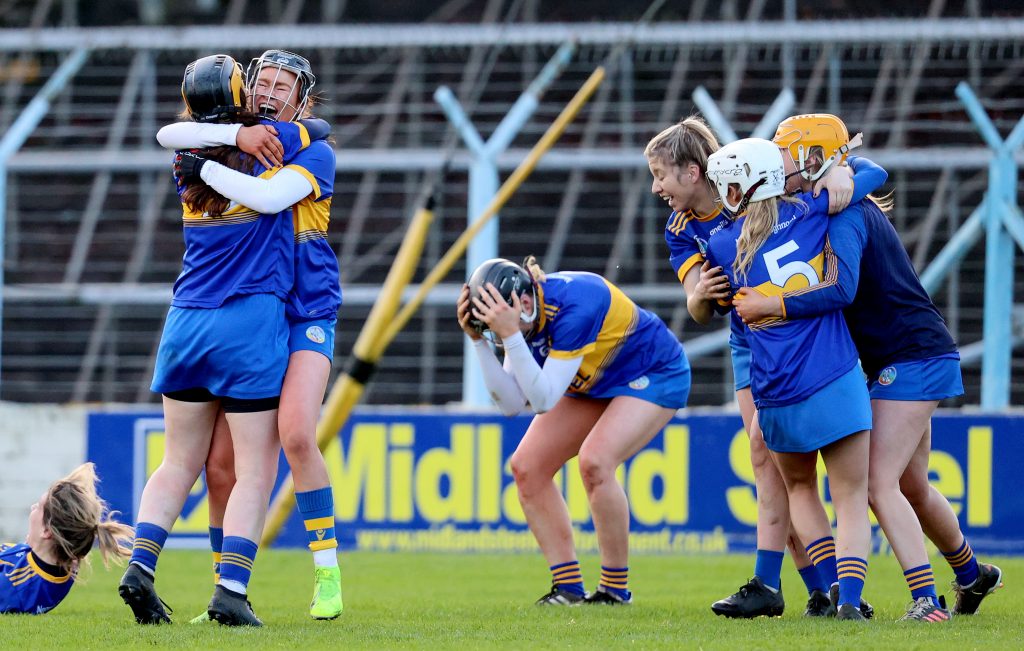