The Reaction To Kerry's Defeat Shows The Problem With GAA Punditry

They arrived as default champions. They departed towards yet another torturous winter. Kerry's ascent came shattering down to earth last weekend as Tyrone delivered an almighty shock in Croke Park.

How did this happen?

To get the answer you must first ask yourself a timely question. Do you really want to know?

The immediate reaction was fervent. So it should be. The game has always produced distinctive emotions only justifiable on occasions like Saturday. The real comprehensive story of what went wrong will unfold in the coming weeks and months as the Kingdom make ready for another inquest. 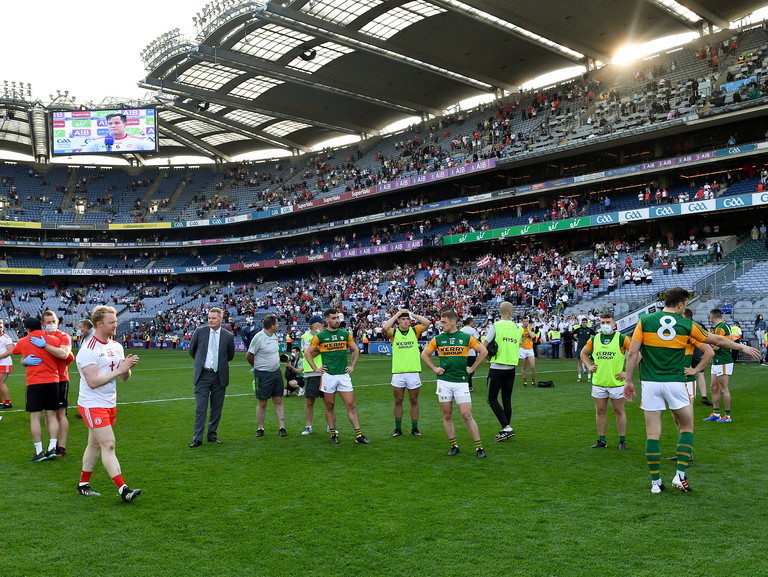 At the same time, a sizeable segment of spectators were left wondering how Tyrone outthought and outfought the Kingdom. The what comes first, then we want the why. Satisfying both is a challenge the national broadcaster is currently wrestling with.

Before the semi-final, Sean Cavanagh and Pat Spillane clashed in a contentious debate over the Covid cases within the Tyrone camp that forced the semi-final to be postponed. It was unquestionably gripping, visceral television.

There were raised voices and vibrating hands. Entrenched gripes were revealed. A chuckling Ciaran Whelan stood on the sideline as the soap opera took centre stage.

Soon, one absorbing moment stretched to become the basis of the show. 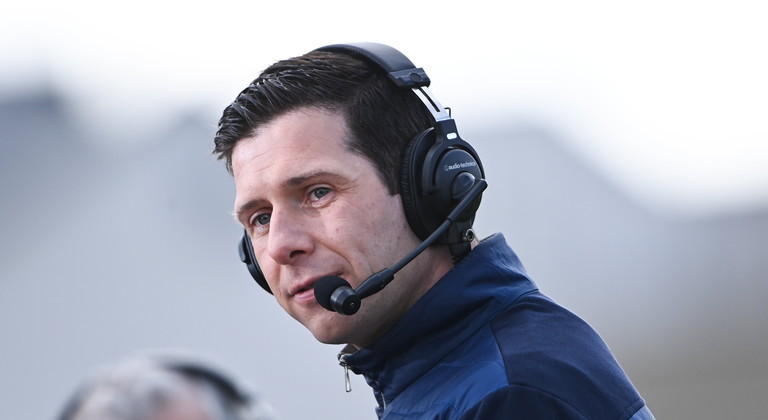 At half-time, it was standard terrace talk strike with cliches and incoherent numbers.

"Tyrone have played with greater intensity," said Spillane. "They have played on their terms. Kerry came into the game on the back of cakewalks. Now they are into a game with intensity. When you see them losing almost 70% of their possession, that is so unlike Kerry. Tyrone the better team."

"It is only whenever somebody goes ahead of Kerry then the Kerryman starts agreeing that they have beaten nothing every year in Munster," retorted Cavanagh from the opposite barstool.

"Then they come to a game in Croke Park, god forbid somebody put a hand on Kerry and actually tackle them. That is what Tyrone have done. Tyrone have brought intensity!"

On and on it went.

"They just wanted it more. Kerry might have more flair. Tyrone had more heart and wanted it more," said Ciaran Whelan post-match.

"They brought more intensity. More energy to the play. They wanted it more," agreed Spillane.

In doing so, it exposed a chasm RTE have tried and failed to breach in recent years.

One on hand, their role is to enhance the offering. Scratch the surface and stick to the tried and trusted. Don't try and explain, just entertain.

Yet in the past decade, the game has evolved at a dramatic pace and continues to become increasingly complex. The need for immersive analysis is greater as a result.

There is a divide here. Two conflicting parties that can't coexist.

“God forbid someone lays a hand on a Kerry Man “….. Brilliant retort from Tyrones Sean Cavanagh against a ever so slightly hyped up Pat Spillane … #kerryvtyrone 😭

Why have such overtly biased men in the commentary booth?

Get independent people who'll analysis the game not try and wind up whoever else is there.

For a generation, this wasn't an issue. In the 1990s, a RTÉ survey about soccer discovered only about 30% of the people watching the broadcaster understood the game. That formed the bedrock of their coverage for the subsequent two decades.

Sweeping statements, generalities and the odd vehement debate were at home in such a habitat. The coverage of Gaelic football has always taken its lead from soccer. Directors and pundits used similar practices. It was a style of its time.

Times change. Suddenly a new breed of player and coach came to the fore and with them a new spectator. One who actually wants to be informed. A cohort that craves real insight. A generation raised on the exhaustive analysis of Monday Night Football. Sophistication instead of simplifying.

To their credit, they have tried to change.

"For me, what has happened with the new head of sport in RTÉ is that it's becoming very narrowly focused on statistics, on banality, on safety and not saying anything," bemoaned Joe Brolly in the aftermath of his exit.

A new breed of pundits, led by Tomás Ó Sé and Derek McGrath, emerged with a rare desire to actually tell you interesting things you didn't know about the game.

But you can't escape your past. A lick of paint and different curtains does not make a house new.

In their bid to retain the pub chat while mixing in modern analysis, the coverage has fallen between two stools.

"They have won ten of 15 opposition puck-outs in the first half," announced one co-commentator recently. A remarkable stat, given the same team had scored 0-20 and hit 10 wides during that half.

"Scores from play: Dublin 0/14, Kildare 0/7," flashed the graphic after 50 minutes in the Leinster final. Erroneous and unexplained. The nine scores from play in the first half alone must have been a mirage. 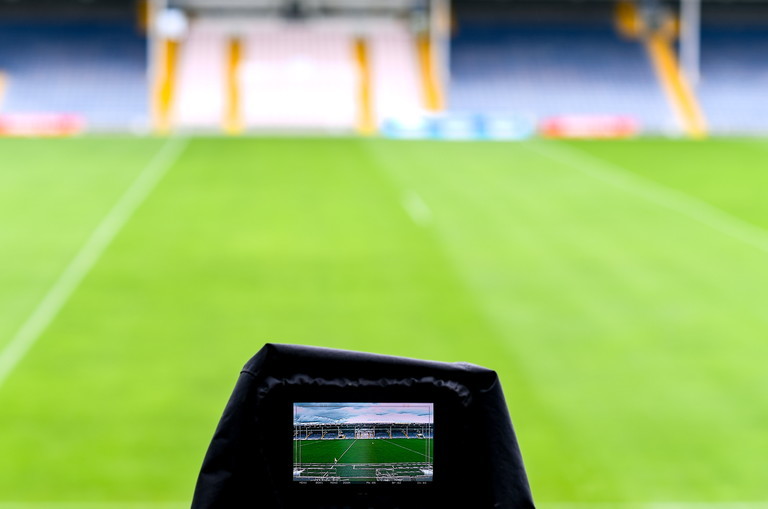 Soccer has always been better suited to in-game replays because it is a slower game. For a time that was true in the GAA. Occasionally a score would be missed, but by in large, showing another view after every score worked.

Gaelic football has been revolutionised and goalkeepers are at the forefront. They continue to innovate and evolve while television coverage of it all stays the same. Kick-outs are consistently missed and full-court presses aren't captured.

The two forces collided again on The Sunday Game. On the one hand, Ó Sé was ready to dissect Kerry's tactical failings and highlight precisely where they went wrong. On the other, you had the way it has always been done.

"Incredible spirit from Tyrone. Is it too simplistic to say it looked like they had more hunger for the game?" came the first question.

The solution is simple, clear separation. A well-executed midweek analysis show would cater for the increasing demand while allowing the soap opera to rumble on obliviously. Showbiz or examination? Too often the outcome is neither.

SEE ALSO: Tomás Ó Sé Does Not Believe Kerry Can Win An All-Ireland Under Peter Keane 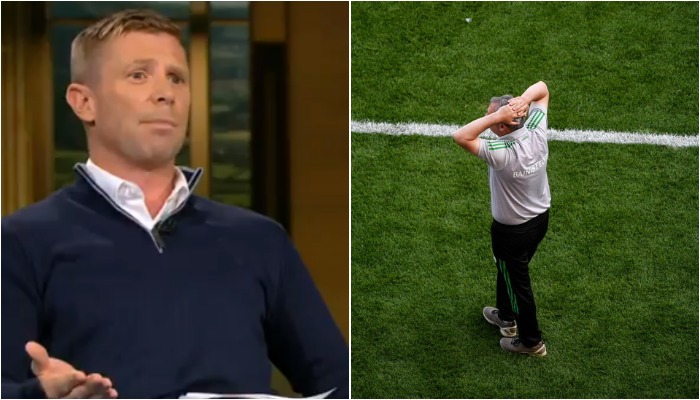