Kevin McLoughlin says he has not thought about whether he will play with Mayo or not in the coming inter-county season. The forward is concentrating on an ongoing club campaign with Knockmore.

"First things first I have to make sure he wants me back! After the campaign has finished I'll have a chat with him. I haven't overly thought about it. I've enjoyed not thinking about it.

"I'm leaving Mayo to one side and focusing solely on Knockmore and training with the lads."

In 2020, Knockmore won their first Mayo senior county title in 23 years but due to the Covid-19 pandemic, a provincial campaign did not follow. 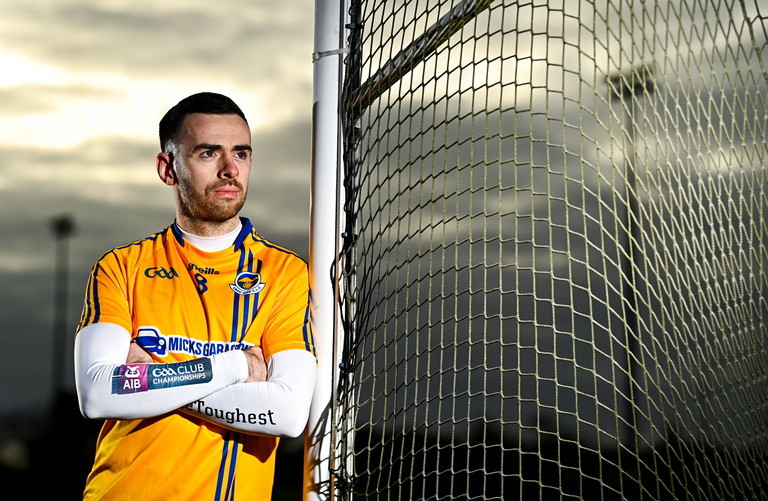 "It was massive, a huge achievement for us," McLoughlin said about the 2020 win.

"A few of us are on the older side but it's still quite a young team - three of the guys were minor the year before. We knew we had a good team and the start of the year we knew we had a good chance, but we also knew that things had to fall our way; we had to play to our strengths.

"I think this year things haven't been as fluent for whatever reason. This year we have learned to be a bit more dogged, we have grown a small bit. We're not the same team we were in 2020.

"It has been enjoyable. When we won the county in 2020 a lot of the lads were relatively happy we had won that. We didn't overly think about it, but still a lot of guys in the weeks leading up to Christmas were saying it would have been great to have a go at the other sides in Connacht, to see where we would stack up.

"That was a motivation going into the following year. The obvious goal was to win the county again and then to see how we would fare against the best in Connacht."

The AIB GAA Connacht Senior Club Football Championship Final, which takes place in Ballina, this Sunday, January 9th at 1.30pm will see the Roscommon champions take on Mayo's Knockmore. Padraig Pearses are hoping to land their first Connacht title, whilst their Mayo opponents haven't had victory since 1996. The game will be live on TG4. 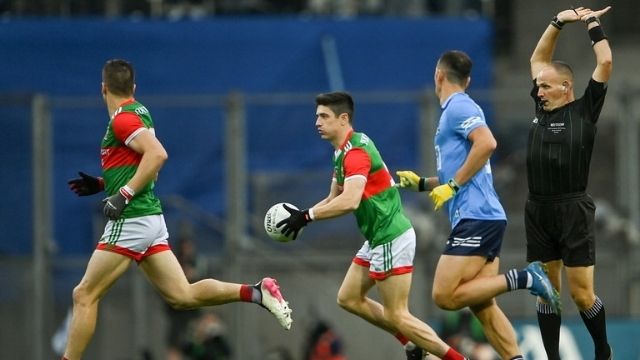